Recently, mainstream media has been preoccupied with accusing President Trump of inciting violence against them via internet memes.

So, it comes as no surprise that few reported on yet another instance of violence perpetrated against the first family.

This time it wasn’t a distasteful photo, but an armed man wearing a bullet proof vest whose target was Ivanka Trump. 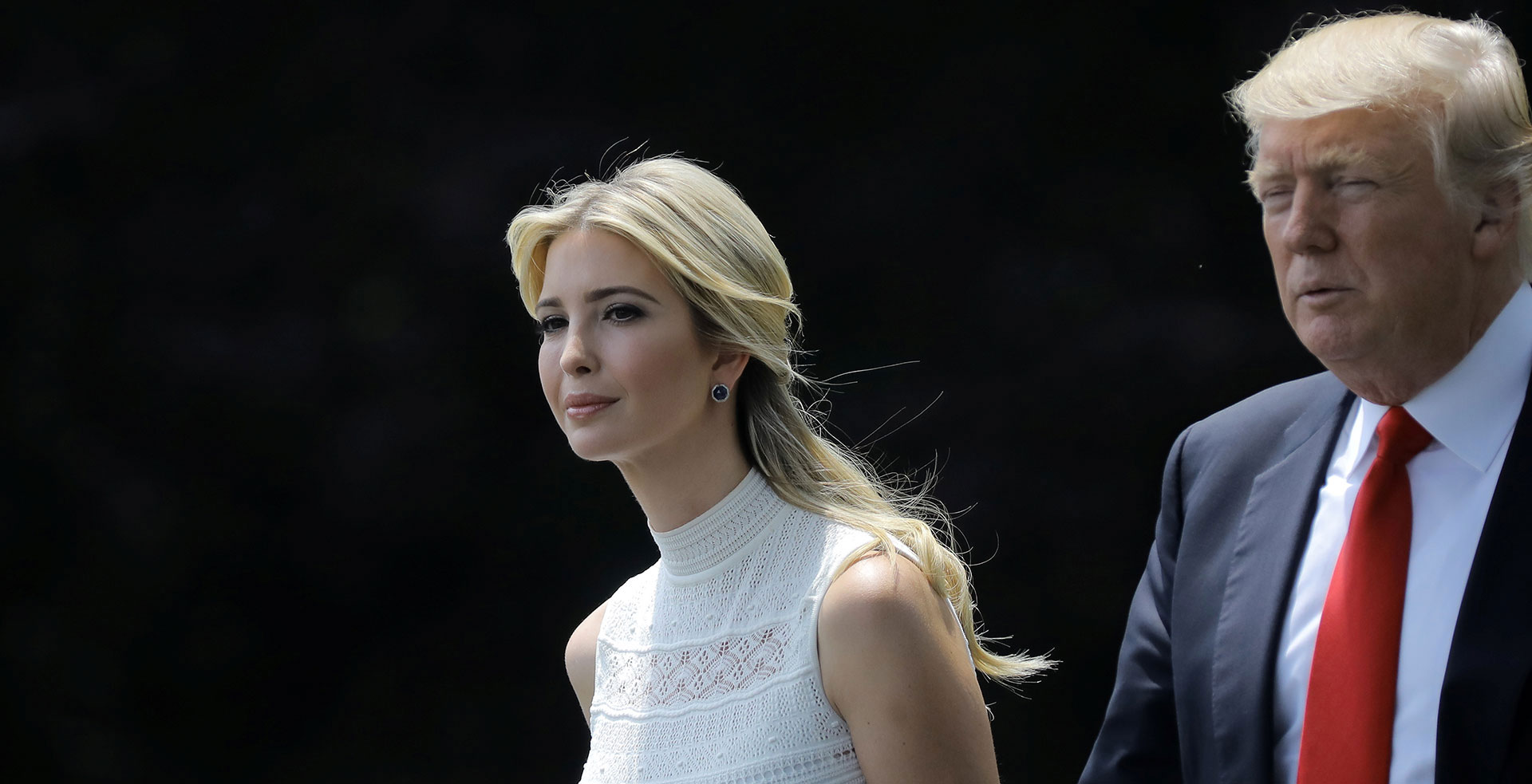 Photo credit: New York Daily News The suspect in question was a 52-year old man named Adames Benitez. Benitez allegedly posed as a U.S. senator and requested a meeting with the first daughter at Trump Tower last week. The man claimed he owned the building and wanted to speak with Ivanka about her clothing line. Secret Service agents on duty at the time noticed something was off about his mental state and clothing and instituted a search.

Agents discovered he was not only wearing a bullet-proof vest under his shirt but was also armed with several homemade weapons including two throwing knives and a sock loaded down with weights. Benitez’s New York driver’s license was also found to be fake. Benitez was arrested and charged with weapons possession and carrying a forged instrument. 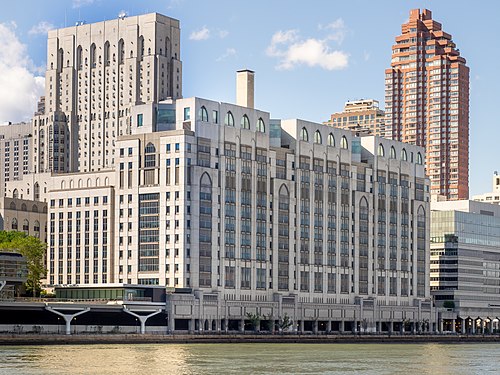 Officers reportedly took Benitez to Weill Cornell Medical Center, where he is expected to undergo a psychiatric evaluation. It is not known when or if he will be released and no court date has been set. Authorities have not released any further information about Benitez’s background or possible motivations for the attack, although the latter shouldn’t be hard to figure out, right?

This threat comes just a month after a gunman opened fire on Republican congressmen in Arlington, Va. Several other conservative members of Congress have also had their lives and the lives of their families threatened since the attack. With the unprecedented amount of negative media attention aimed at President Trump and his family, we can surely expect the situation to get worse before it gets better. 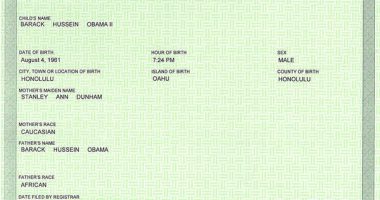 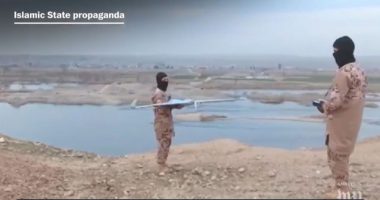 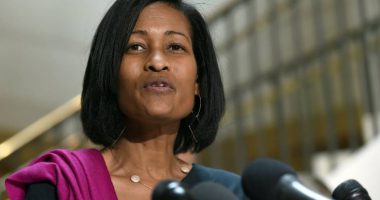 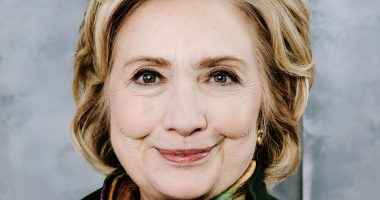 4President Trump’s Executive Order Made Headlines, And Hillary Stepped Up To APPLAUD…