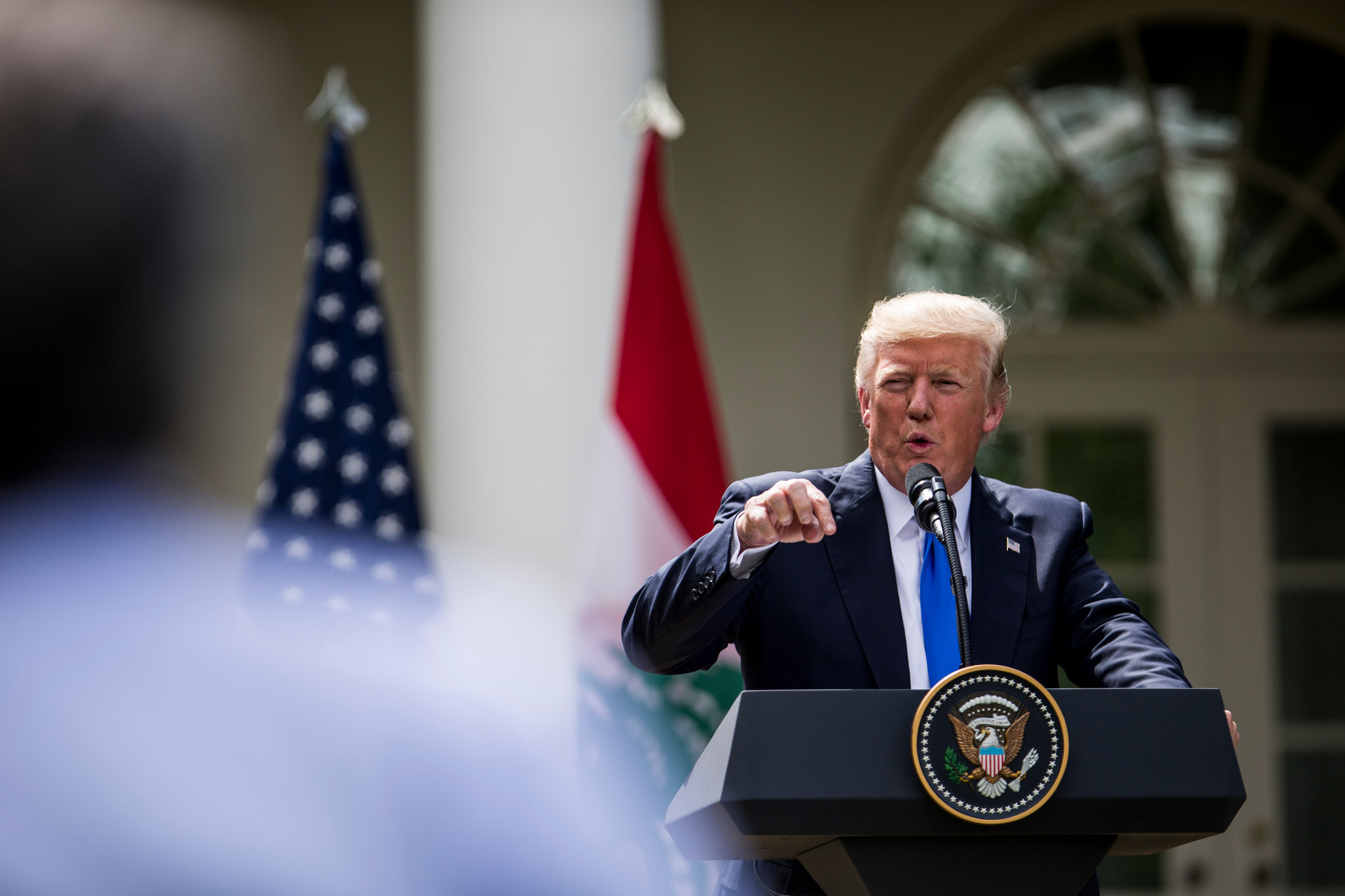 Apple iPhone maker Foxconn is bringing thousands of jobs to Wisconsin, but most television broadcasts only gave a 40-60 second spot to reveal this major news. ABC, CBS, and NBC would rather talk about Trump controversies than successes.

President Trump announced that Foxconn will be investing an impressive $10 billion in a plant in Wisconsin, which means 13,000 jobs or so to the area. CBS, however, didn’t find this newsworthy.

CBS gave the story 15 seconds on coverage on their Evening News segment and the networks also ignored the arrest of Rep. Debbie Wasserman Schultz’s IT aide while he was trying to flee the country. 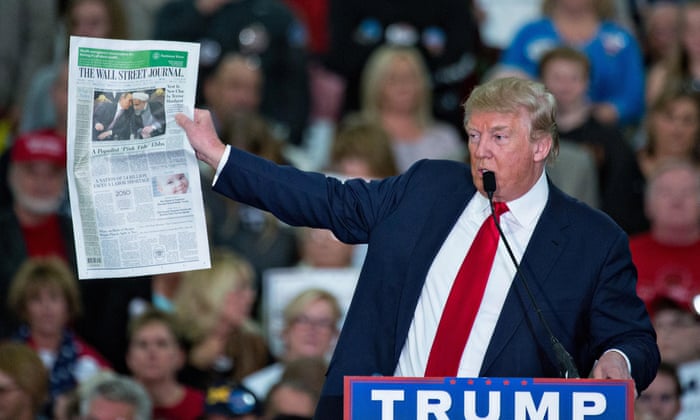 “Trump’s announcement that Foxconn was investing $10 billion in a plant in Wisconsin, bringing about 13,000 jobs with it, only received 15 seconds of coverage on CBS “Evening News,” 25 seconds on NBC “Nightly News,” and no time at all on ABC’s “World News Tonight.”

“All networks ignored the fact that the Dow Jones’ Industrial Average hit another all-time high Wednesday. Meanwhile, the networks spent 16 minutes and 19 seconds on the various controversies surrounding the Trump administration, including his ban of transgendered individuals serving in the military and his criticism of Attorney General Jeff Sessions.”

Slate even believes the Wisconsin plant will be staffed by robots… 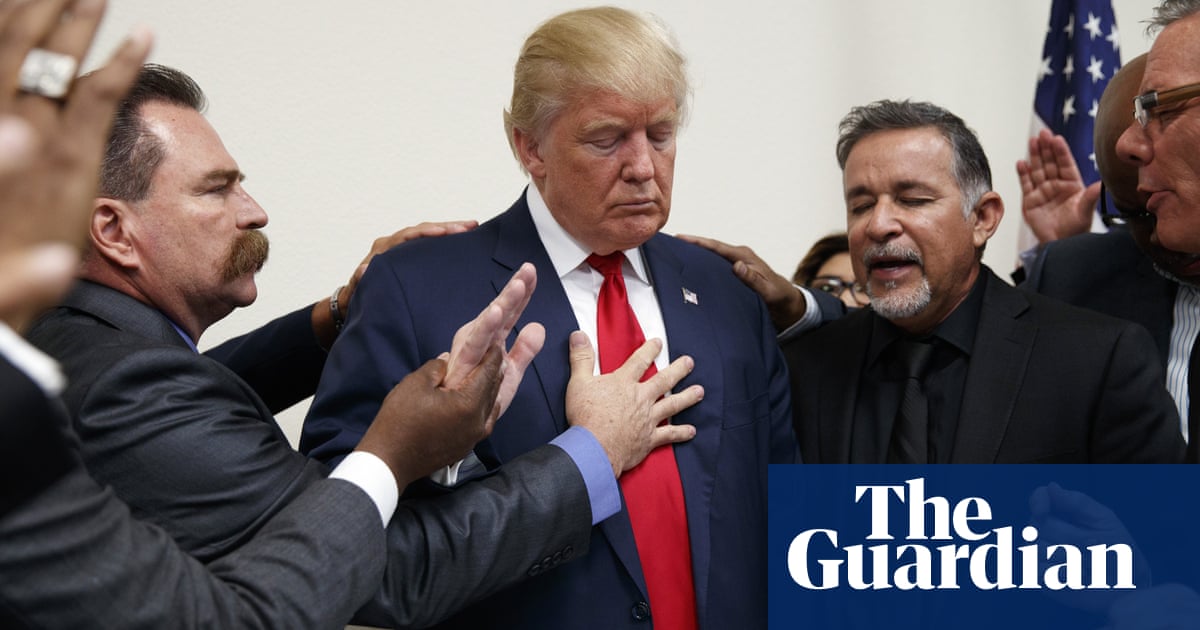 “The factory will produce liquid-crystal display panels that are used in televisions and computer screens, according to a senior White House official who insisted on anonymity to discuss the announcement.”

“Foxconn could eventually employ 13,000 workers at the factory, the official said. This would mark a substantial gain for a state that currently has 472,000 manufacturing jobs and is still recovering from factory layoffs — including the closure of a General Motors plant in Paul Ryan’s hometown — that hit after the 2008 financial crisis.” 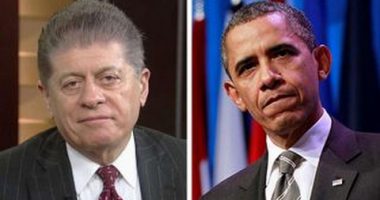 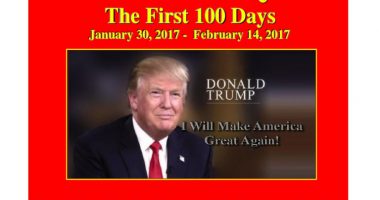 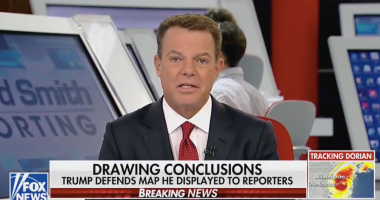 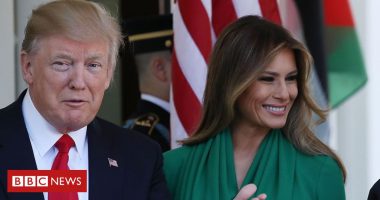