Kellyanne Conway Says “All These” Hollywood Elites Just Need To…

Actors such as Ashton Kutcher, Julia Louis-Dreyfus, William H. Macy, Simon Hedberg, and Jocelyn Towne made sure to comment on Trump’s executive order during the SAG Awards last weekend.

Helberg, who co-starred in Florence Foster Jenkins with Meryl Streep, stood next to wife Towne who literally had “Let Them In” written across her chest while he held a “Refugees Welcome” sign so they could spread their message to all photographers.

Kellyanne Conway wants these celebrities to get off their “high horse.”

On Monday, the counselor for the President pointed out the selected empathy from these celebrities, who will ignore protesting issues such as “veterans dying for care” and other such American priorities.

She understands these airport opportunists are just looking for something to protest. 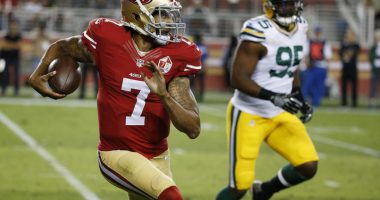 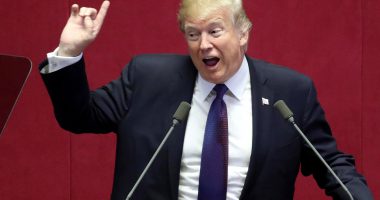 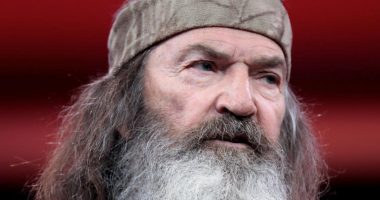