Instead of facing jail time, recently pardoned Sheriff, Joe Arpaio, may be looking towards a future in the U.S. Senate. Republican Senator Jeff Flake currently holds the seat and is an outspoken critic of President Trump. Flake most recently criticized the president’s rally in Phoenix, which he refused to attend. 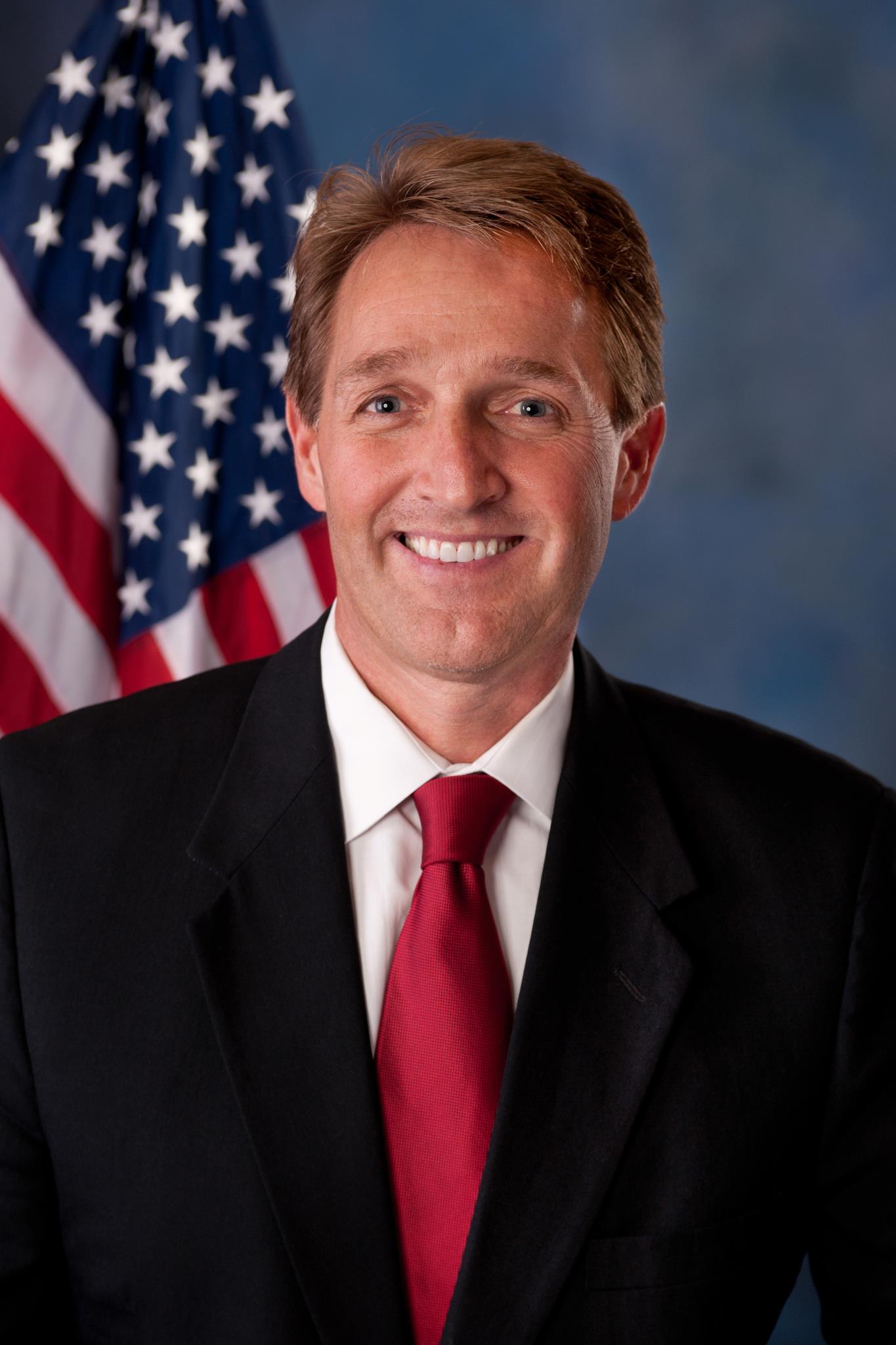 The former Maricopa County sheriff spoke to the Washington Examiner about his political future. “I could run for mayor, I could run for the legislator, I could run for Senate,” Arpaio said Monday. “I’m sure getting a lot of people around the state asking me to challenge Flake.” Unlike Flake, Arpaio has supported the president from the beginning.

One of the major, and most controversial, campaign issues the two men agreed on was illegal immigration.

Arpaio was a strict enforcer of both federal and state immigration laws, which endeared him to Trump supporters during the election. However, his popularity didn’t stop a liberal judge from convicting Arpaio of criminal contempt for allegedly targeting Hispanics in general.

President Trump is receiving widespread criticism from both Democrats and Republicans over Arpaio’s pardon. The list of those condemning him includes both Senator Flake and Senator McCain. Arpaio finds the criticism very upsetting. He believes Republicans like Flake should be more supportive of the president-whom he calls a “great man.”

Having recently sworn-off future runs for political office, the embattled former sheriff says recent events have changed his mind. “With what I’ve seen happening in recent months, especially what’s happening with our president, I said, hey, why not?” The 85-year old also cautions his critics against dismissing his candidacy.

“All I’m saying is the door is open and we’ll see what happens. I’ve got support. I know what support I have.”

If Arpaio runs, he will be Senator Flake’s second Republican challenger. Former State Senator, Kelli Ward, is already seeking to unseat Flake in 2018. President Trump recently tweeted out his support of her candidacy. In the same tweet, he called Senator Flake “toxic.”

Great to see that Dr. Kelli Ward is running against Flake Jeff Flake, who is WEAK on borders, crime and a non-factor in Senate. He’s toxic!

In addition to a possible Senate run, Arpaio is considering doing speeches and writing a book on his 27 years as sheriff. He is also pondering suing journalists who have labeled him a racist and deliberately misreported the details about his criminal case. Arpaio says he has not spoken to President Trump directly in 2017. 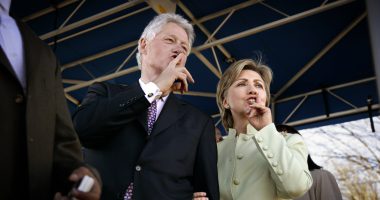 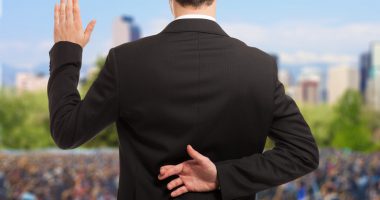 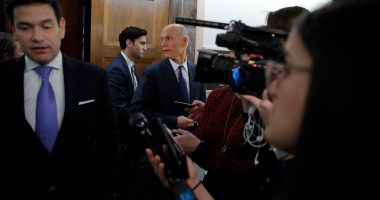 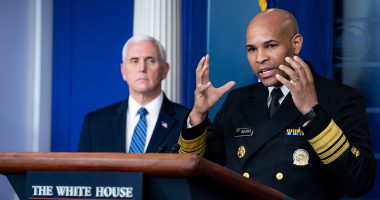