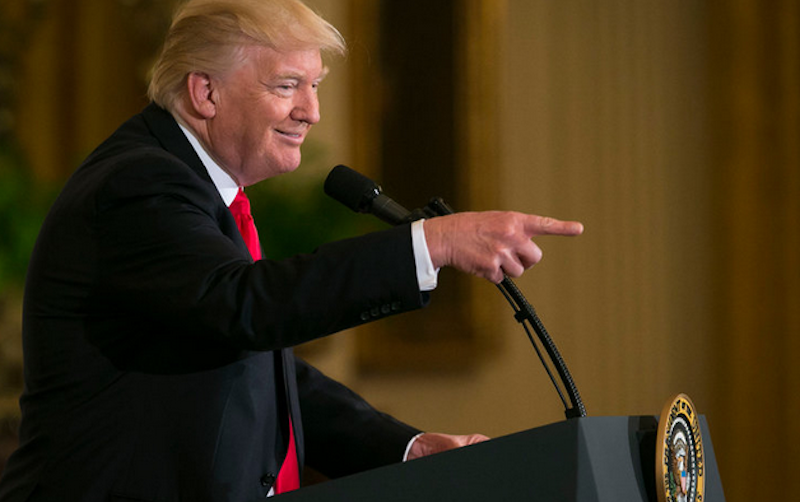 President Trump | Photo Credit NY Times President Trump’s $110 Billion arms deal with Saudi Arabia was meant to bolster national security, but it seems to be causing concern U.S. ally Israel, which also happens to be the President’s next stop.

“Hundreds of millions of dollars in arms deals is something we need to get an explanation for,” wrote Israeli Cabinet Member Yuval Steinitz in regards to the U.S. – Saudi arms deal. “Saudi Arabia is a hostile country and we need to ensure Israel’s qualitative military edge is maintained.”

This is the largest single arms deal in American history.

“This is vintage Donald Trump. He thinks big. Think about this trip he is on: visiting the three countries of Abrahamic religions. Saudi Arabia, the land of two mosques. Jerusalem, for Judaism, and the Vatican.”

“He is building a huge coalition to fight radical Islamic terrorists and it looks like Saudi Arabia is eagerly jumping on that bandwagon. In exchange, they’re going to buy lots and lots of American arms. In fact, it’s not just $100 Billion dollars this year, it’s an additional $350 billion over ten years.” 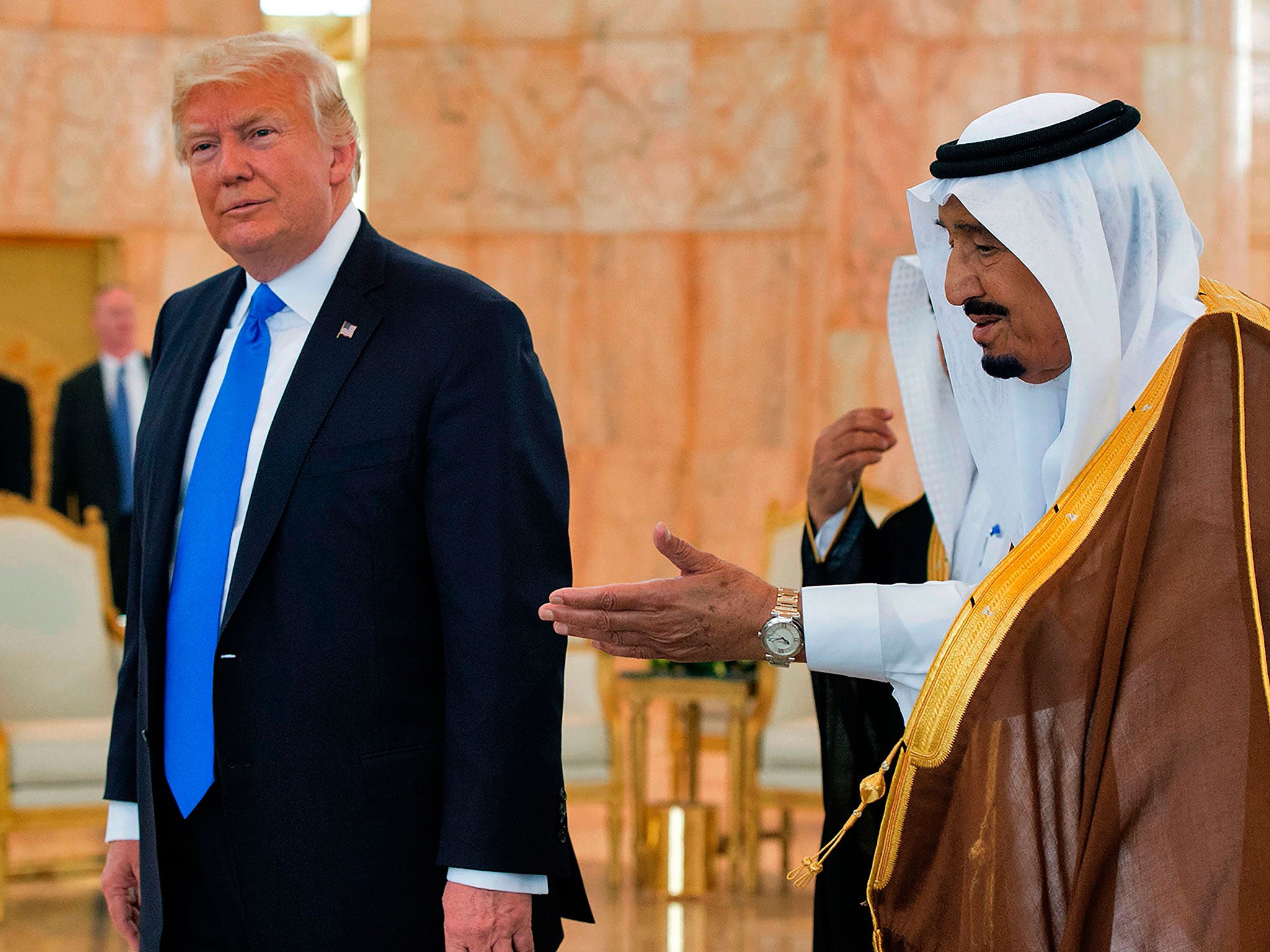 “Virtually every major publicly traded American defense company hit record highs today immediately after the stock market opened. Right now, Lockheed Martin is up 2.4 percent, Northrup Grumman is up about 1 percent, General Dynamics is up about 1.5 percent, and Raytheon is up 1 percent.”

“The weapons deal was one of the largest in history, with American defense companies selling practically everything not tied down. The deal includes everything from tanks and helicopters to plenty of ships and missiles.”

“As CNBC points out, lots of other defense companies were doing well this morning too, including Boeing, which is up 2 percent. But Lockheed is seen as the biggest winner in the arms deal with the Saudis, since the company is selling plenty of its THAAD missile defense systems.” 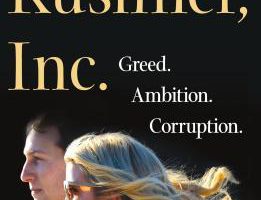 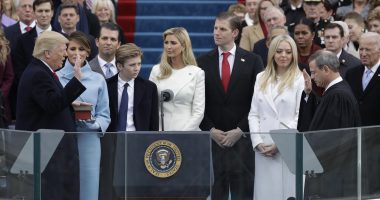 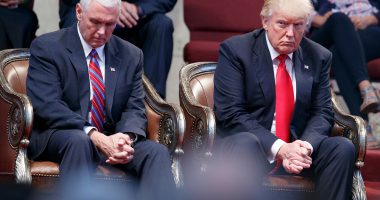