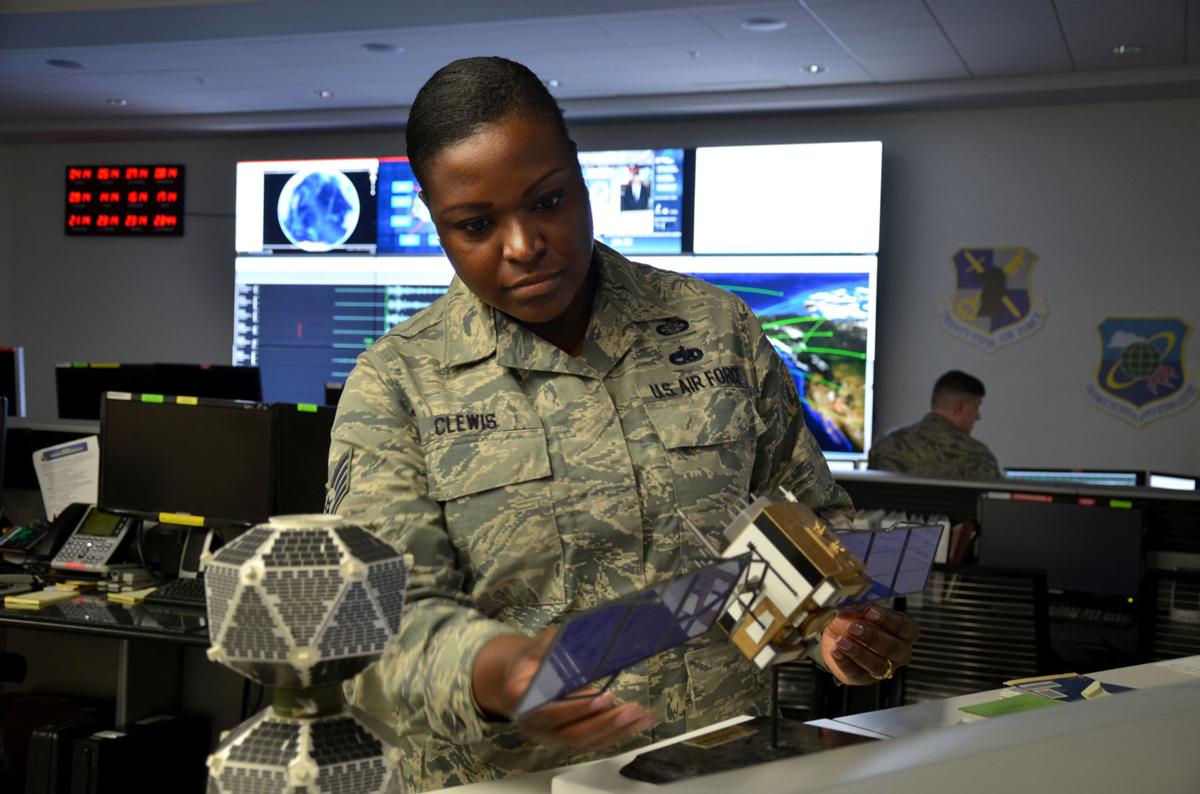 While the world wonders what Kim Jong-Un’s next move will be, it is the job of these airmen to know exactly what he is doing.

According to squadron leader, Lt. Col. Ehren Carl, his group is ready to go “all the time, 24/7.” Carl leads the Technical Surveillance Squadron, a highly-skilled group of 70 airmen who analyze the incoming sensor data. Their findings have reached the desk of the president many times. Such as in January and September 2016, when North Korea launched its fourth and fifth underground nuclear tests. It was the seismic activity that alerted the airmen.

Operating on all seven continents, this $3 billion surveillance network of more than 3,600 high-tech sensors — including seismic sensors, ocean hydrophones and gamma detectors — identifies nuclear detonations underground, underwater, and in the Earth’s atmosphere and space. It is absolutely amazing to know we have people and systems like this protecting America, isn’t it?

As Carl noted, when an airman detects something unusual in terms of nuclear activity, the entire building comes together to analyze the data and… 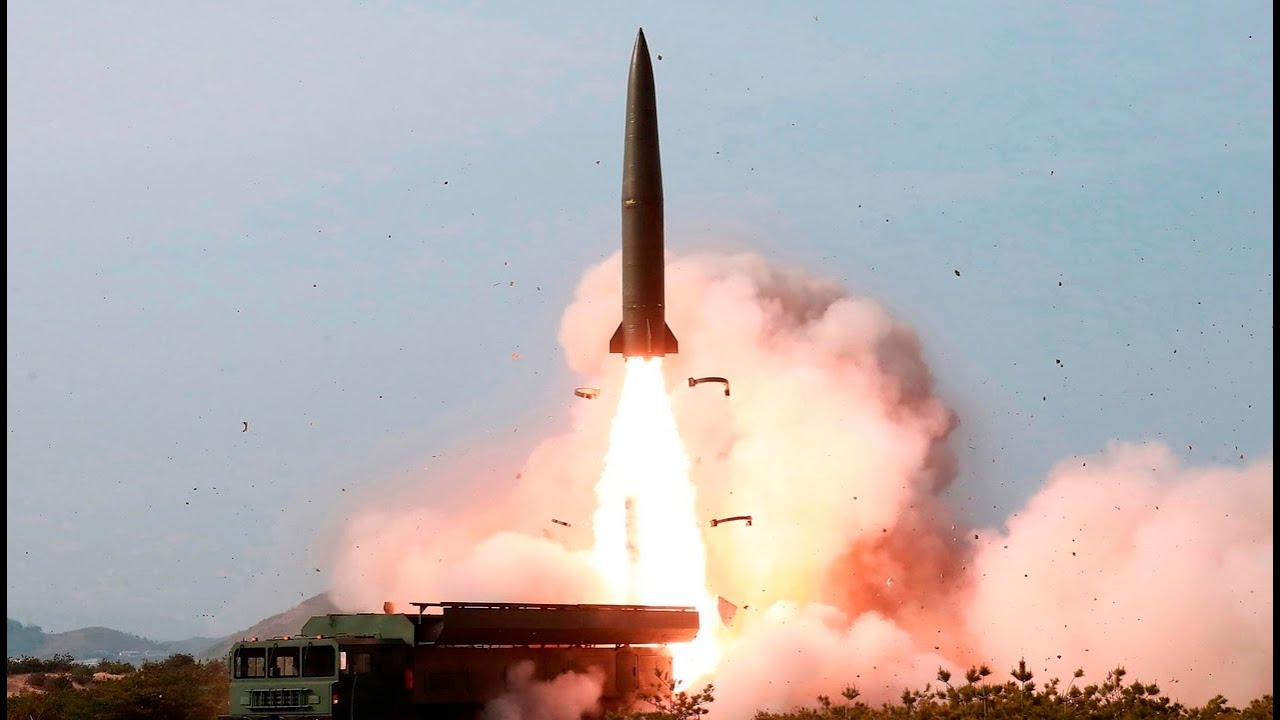 “We have a very highly educated workforce here, military and civilian. So we’ll bring in a PhD to go over what the analyst has seen and say, ‘Yeah, this is something.’ And then from there, we bring in the rest of the team to start materials analyses, weather modeling, all the different pieces that go into finding the technical information that we’re tasked to find,” Carl said.

Through their dedicated team effort, the group can present their findings to our nation’s leaders in a matter of hours. The operation uses modernized military planes as well. The WC-135 Constant Phoenix aircraft, a “nuke sniffer,” can detect and collect samples of airborne nuclear particles.

One of these planes was dispatched to Japan recently, ahead of Kim Jong-Un’s “Day of the Sun” parade. One thing is certain, between President Trump and these dedicated Florida airmen, Kim Jong-Un doesn’t stand a chance. We know we’ll rest a little easier tonight knowing they have our back. How about you? 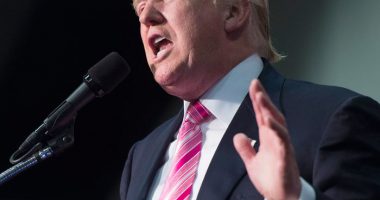 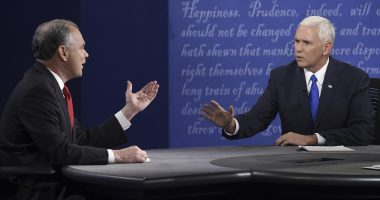 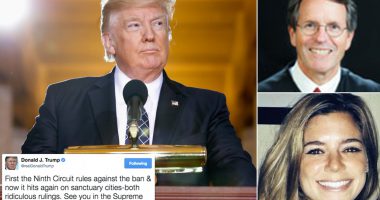