AFTERMATH: ‘A Day Without Immigrants’ Massively Backfires … This Just Happened

1No Call, No Show, You’re Fired 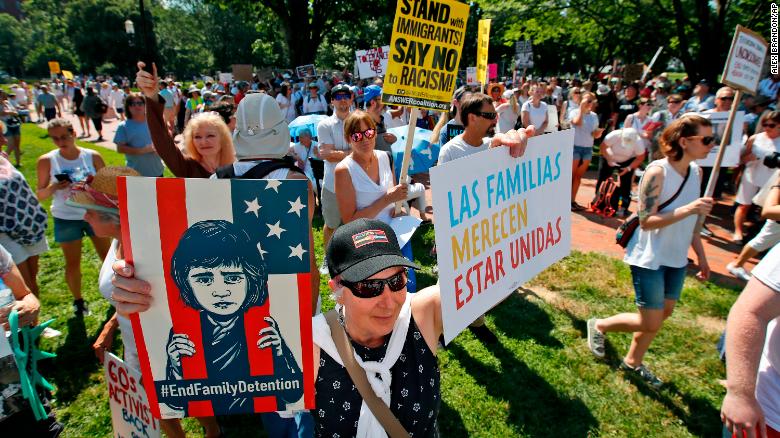 Looks like there are going to be more days without immigrants, at least for some businesses. Thousands of legal and illegal immigrants took to the streets last week to protest President Trump’s immigration ban.

While many employers chose to pay workers to have their moment in the spotlight, others demanded that workers “show up or else.” And now many of them are finding out exactly the “or else” really meant.

Owner of JVS Masonry in Commerce City, CO., Jim Serowski, knew his foreman and 30 other laborers wanted to participate in the protests. He also warned them against not showing up for work. Serowski defended his decision to fire the employees noting that:

“If you’re going to stand up for what you believe in, you have to be willing to pay the price.” 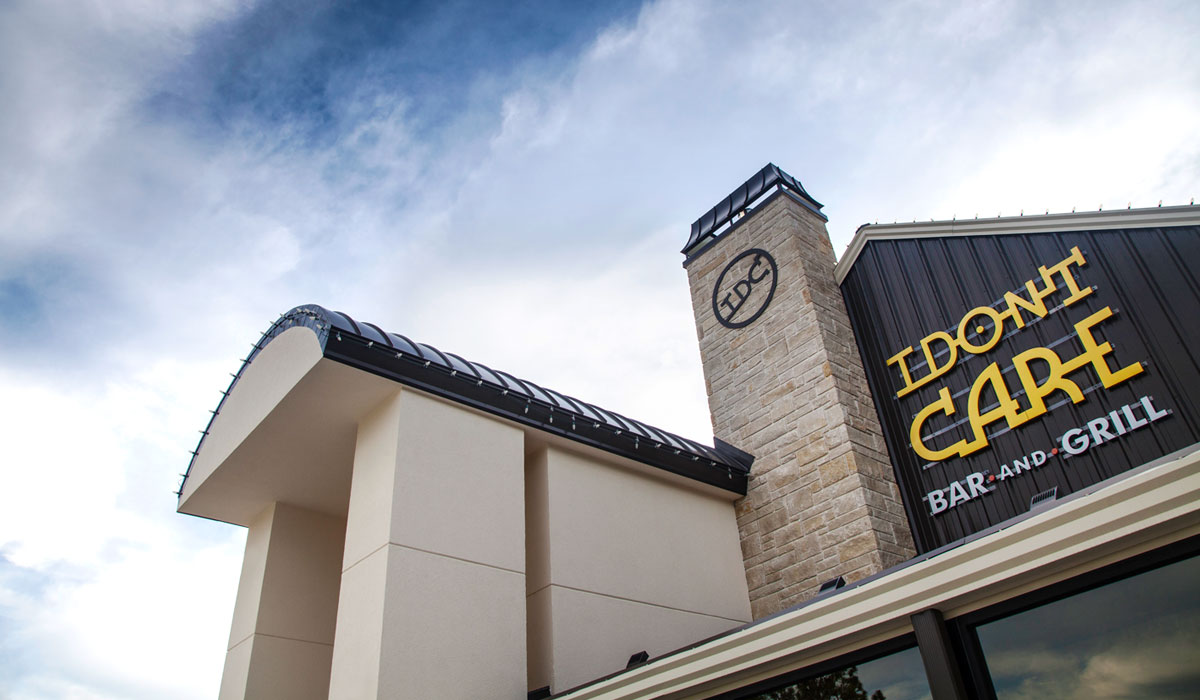 At the I Don’t Care Bar and Grill in Catoosa, OK. 12 line cooks were fired after they failed to show-up to work. “If you’re going to be late, call in. If you’re not coming to work, call us. That’s the American way.” said owner Bill McNally.

McNally’s decision has created a fury of debate on the bar’s FB page.  For business owners, it’s about… 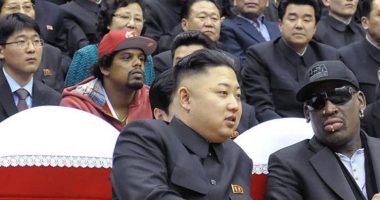 Dennis Rodman Returns To North Korea Rodman, Kim | Photo Credit Twitter…
Going counter to the overall majority of their groups, there is some Trump supporter from Mexicans, as well as those who are gay. 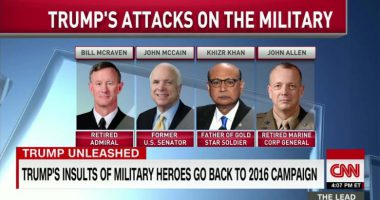 As an example of Trump’s alleged racism, one point of contention used…