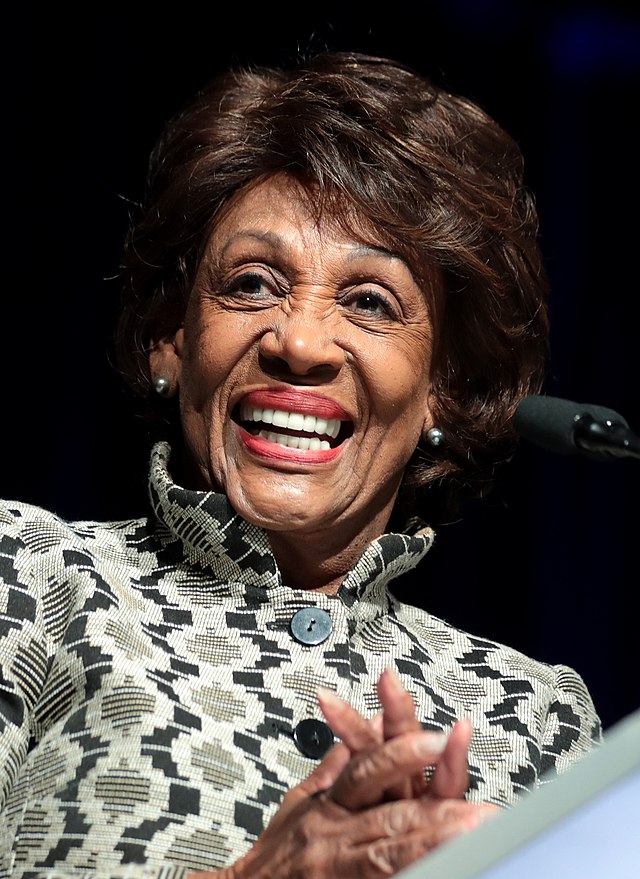 Another day, another instance of liberal hypocrisy. Rep. Maxine Waters, has been heralded as the “new face” of the Democratic party. A fitting replacement for the failed Hillary Clinton. And, it appears Waters is following in Clinton’s footsteps rather nicely considering she too has been accused of ethical violations.

Ironically, while President Trump has consistently been criticized for his so-called nepotism for having his daughter, Ivanka, as an adviser, leftists like Waters are touted as “dedicated to family.” Apparently she is, as Waters has dedicated a great deal of taxpayer money to financing her daughter’s lifestyle.

The daughter of Rep. Maxine Waters (D., Calif.) was paid nearly $70,000 by her mother’s campaign during the 2016 election cycle. Karen Waters has been on the payroll of her mother’s campaign committee, Citizens for Waters, since 2006. She has pulled in more than $600,000 for her services since that time.

Essentially, Waters’ daughter is a glorified mail clerk for her mother’s campaign, as she oversees endorsement mailers. The mailers typically consist of a sample ballot and some well-placed quotes on issues they hope will sway voters her way. For her efforts (and I use that word loosely) she raked in $65, 287 in 2016 making her the third… 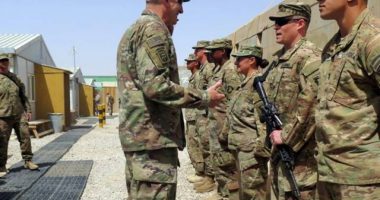 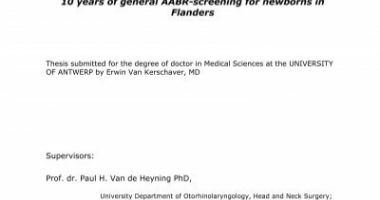 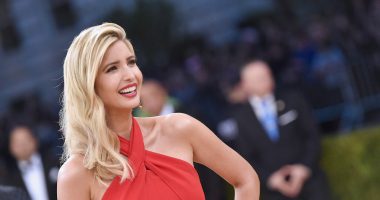 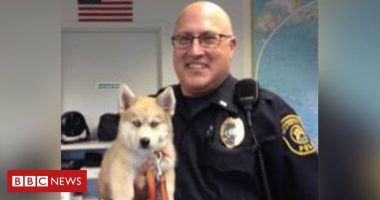