Releasing a video, the democratic nominee is reaching deep in the tried-and-true bag of dirty tricks in an attempt to label Trump as a full-fledged Nazi.

The message they want you to hear is, “this is the candidate of racists, white supremacists and neo-Nazis.’”

“The reason a lot of Klan members like Donald Trump is because a lot of what he believes, we believe in,” a robed man identified as the Imperial Wizard of the Rebel Brigade Knights of the Ku Klux Klan says at the top of the video, followed by images of a Confederate flag fluttering in the wind, Trump waving after a speech, and a man performing a Hitler salute at what appears to be a Trump rally.”

“The video’s release comes on the same day that Clinton is scheduled to deliver a speech on the so-called “alt-right” political movement, which has formed much of Trump’s base from the beginning of his campaign. In the video, an unidentified voice labels the alt-right as “the sort of dressed-up-in-suits version of the neo-Nazi and white supremacist movements.”

While the video attacks the newest member of the Trump campaign, CEO Steve Bannon, the real attack is nothing more than the continued effort the campaign has had from the beginning. That is, to paint Trump supporters as ill-informed, un-educated and violent. This is just a new flavor to taint anyone that dares align themselves with the Trump campaign.

Bannon, was hired right out of Breitbart News. Breitbart, under Bannon’s direction, has long been a thorn in the side of the democrats’ sacred cow, Planned Parenthood.

Keep in mind that the left-wing play book calls for screaming, belittling and pointing fingers at your opponent, labeling them with all the evil you are guilty of yourself. Case in point: the organization that democrats revere, is in fact a racist organization. Its founder Margret Sanger, was a eugenicist who praised the Nazi’s attempt to sterilize their “undesirables.”

The trafficking of mutilated baby parts was not their only crime. Breitbart News has a long history of calling them what they truly are–vile racists that have gained access to taxpayer money.

“Hillary Clinton and her campaign went to a disgusting new low today as they released a video tying the Trump Campaign with horrific racial images…This type of rhetoric and repulsive advertising is revolting and completely beyond the pale. I call on Hillary Clinton to disavow this video and her campaign for this sickening act that has no place in our world.”

So, do you think she will do it? Or stick to their playbook? 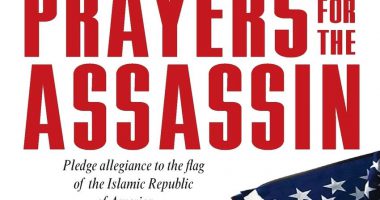 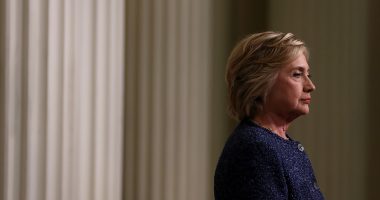 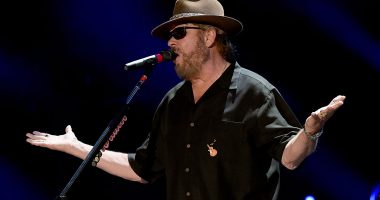 1The Enemy Photo credit: Harper’s Bazaar After ESPN made their announcement, Williams…