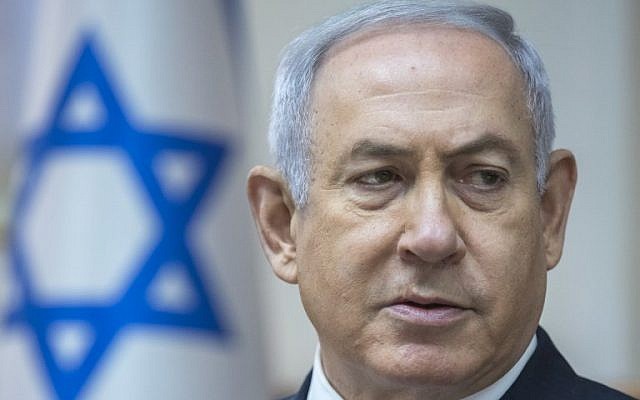 Jeff Sessions | Photo Credit Slate “I have a message for the gang that is targeting young people,” began Attorney General Jeff Sessions: “We are coming after you.” In addition to Sessions’ announcement, Trump has also proclaimed, “MS-13 is going to be gone…”

In Suffolk County, New York, there have been fifteen murders in the last sixteen months and a total of thirty murders since 2010. The police department, thus far, has only been able to say they are hunting down the gang.

The police patrol every night to search for the gang and known associates.

The Suffolk County police use a rotation of unmarked vehicles to keep a low profile as they patrol for gang affiliates. Lt. Thomas Zagajeski said that unmarked vehicles allow for them to “get closer to MS-13 without them knowing it.”

They currently have target locations and they visit those locations each and every day. Some locations are near where the bodies have been discovered while other areas are off in the woods, in dense brush.

“MS is in the woods, all the time,” said police. 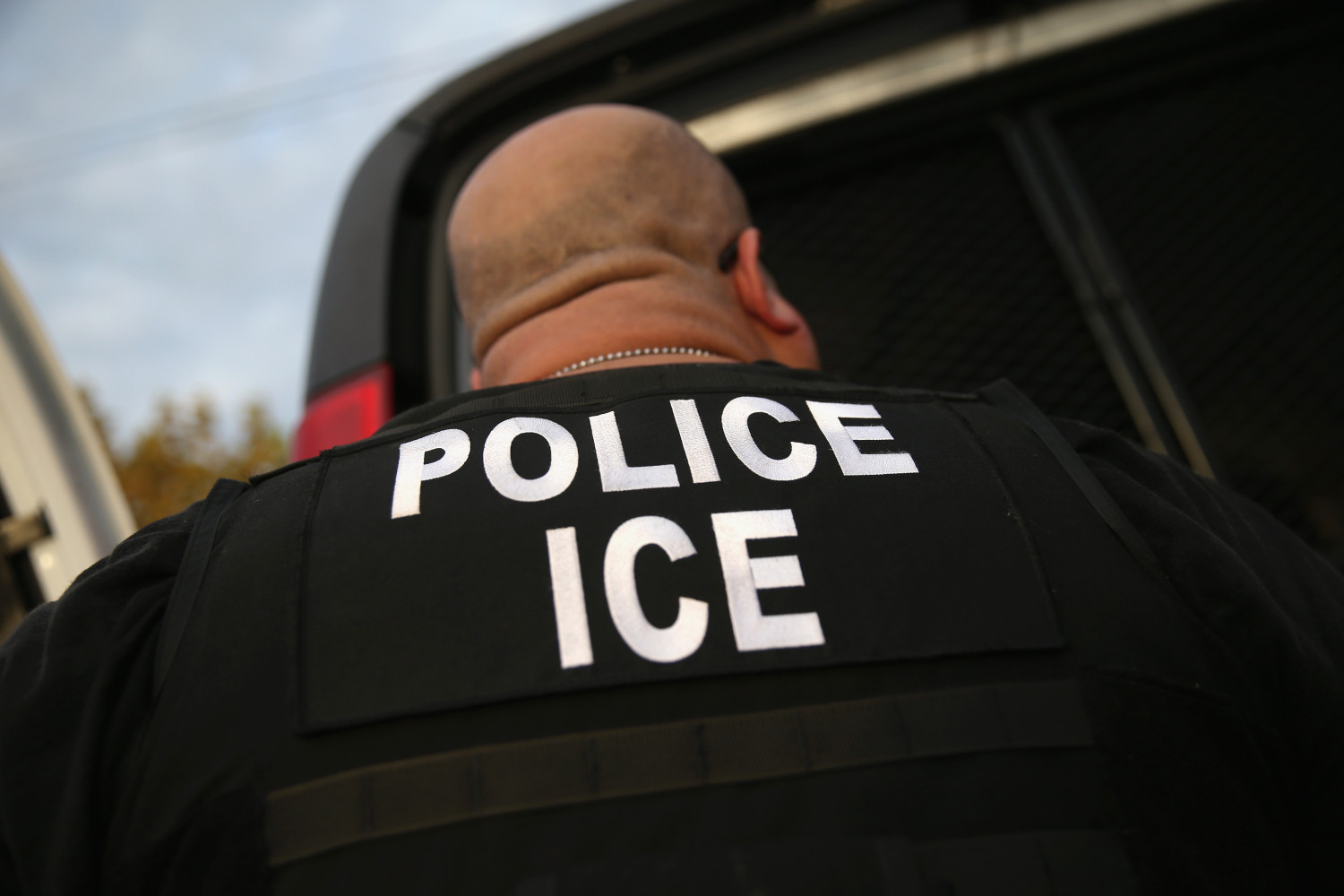 “The MS-13 motto is kill, rape, and control,” Mr. Sessions said at the United States Courthouse here. “Our motto is justice for victims and consequences for criminals. That’s how simple it is. Prosecute them, and after they’ve been convicted, if they’re not here lawfully, they’re going to be deported.”

“Mr. Sessions talked tough, declaring that “this is the Trump era,” when the federal government would back law enforcement. He said that he would add prosecutors to the Eastern District of New York. On Wednesday, Gov. Andrew M. Cuomo of New York had come to the area to announce that he would add 25 State Police officers to the gang-fighting efforts.”

“Mr. Sessions did not, however, offer assurances to the sizable immigrant community that its members could report crime to the police without worrying about their immigration status.”