Facebook Greenlights Staff Trump Protest To Take Place In May 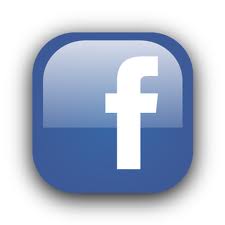 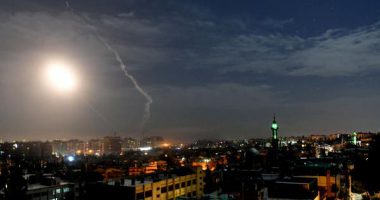 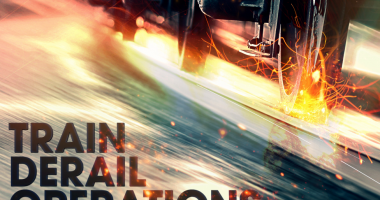