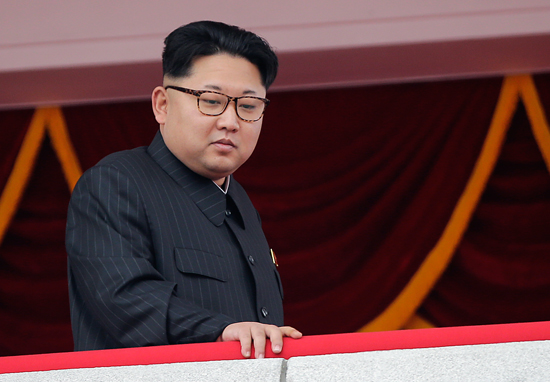 The Director of the Defense Intelligence Agency has just said that a North Korean nuclear missile strike on U.S. mainland is inevitable. Lieutenant General Vincent Stewart made this statement to the Senate Armed Services Committee.

Lt. General Stewart and the Director of National Intelligence Dan Coates both believe this attack is possible but couldn’t reveal when the attack may happen. Both men said they have new information that can’t be revealed due to sensitive intelligence.

Stewart said the threat is real and if America continues its “current trajectory, the regime will ultimately succeed.” Coates said, “We do not have constant, consistent (intelligence and surveillance) capabilities and so there are gaps, and the North Korans know about these.”

Kim’s Aggression Focuses On US Attack 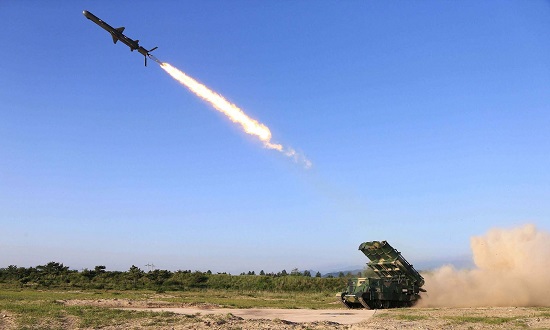 “Coates also testified that North Korea is a ‘grave national security threat’ because Mr. Kim is such an ‘aggressive’ leader who’s determined to develop a nuclear missile capable of reaching the west coast of the U.S.”

“Missile expert John Schilling told Al Jazeera that he believes it would take Mr. Kim at least until 2020 to develop a missile capable of hitting the west coast of America, however, there are concerns they may be able to hit Hawaii far earlier. Following North Korea’s recent missile test President Trump sent an aircraft carrier fleet to the Sea of Japan stoking tensions between the U.S. and North Korea.”

America Wants To Avoid War At Any Cost 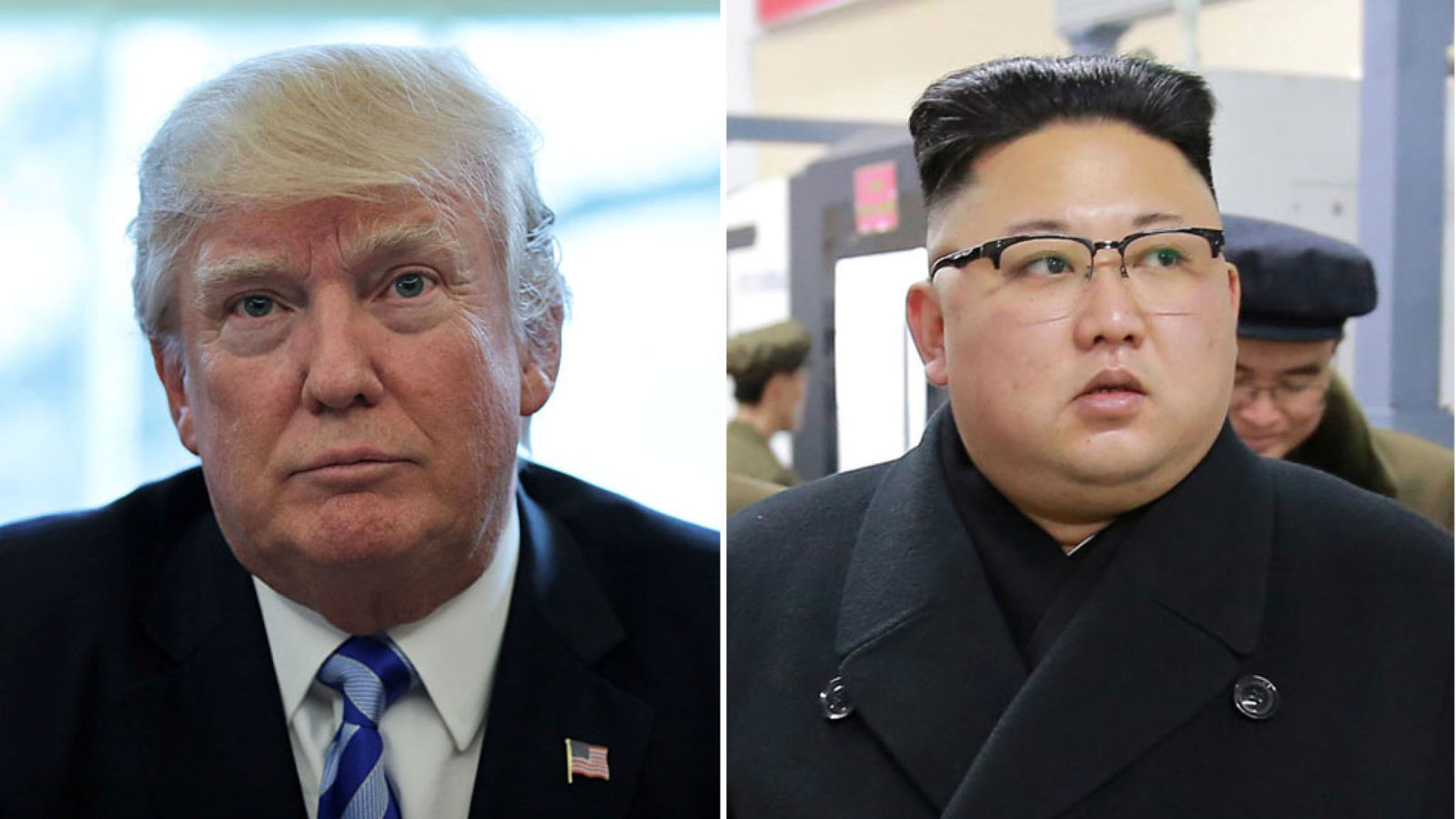 “The April test, which ultimately failed after just five seconds in the air, was accompanied by a large military parade in Pyongyang. Mr. Trump, according to a recently released transcript, called Mr. Kim “a madman with nuclear weapons” in a phone call with Philippine President Rodrigo Duterte.”

“He also revealed to Mr. Duterte that the Pentagon has sent two nuclear submarines to the region, but despite the US having “a lot of firepower, more than he has…we don’t want to use it.” 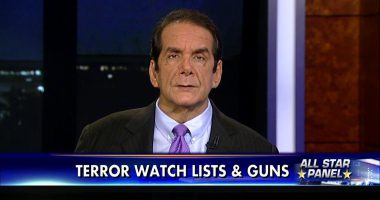 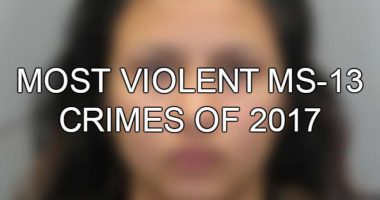 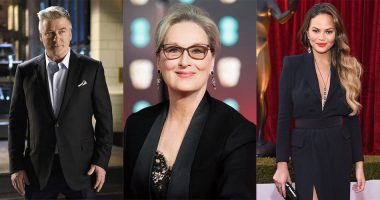 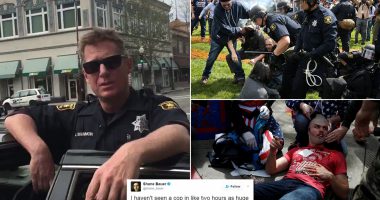