The Majestic Marching Knights from Ballou High School performed “Lose My Breath” by Destiny Child for George W. Bush in 2005 and “I Got You (I Feel Good)” by James Brown for Barack Obama eight years later.

Now, with President-elect Donald Trump stepping into office, the much-loved band decided not to play, according to their principal.

Likewise, Dunbar High School has also decided to sit out this year. They plan to rebuild their band. Add to that Eastern High School and countless others.

So what gives? Are we supposed to believe this is purely coincidental? All of a sudden every school is unintentionally rebuilding, restructuring, or reshaping their entire operation at the same time?

Happenstances aside, despite how these schools or teachers think politically, these bands have marched and performed for every president over the past five terms, which includes… 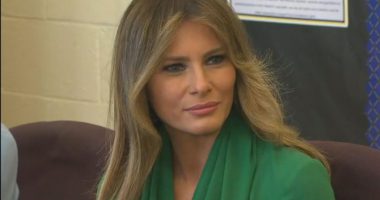 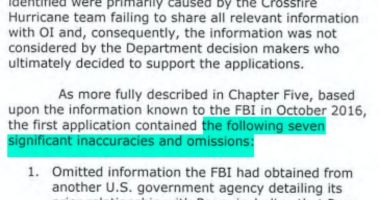 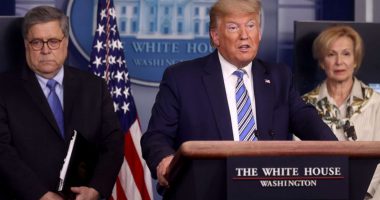