The Dalai Lama said he has “no worries” with President Donald Trump’s election, and he expects him to align his policies with global realities.
Total
0
Shares
Like 0
Tweet 0
Pin it 0

Exiled Tibetan leader, the Dalai Lama, said he has “no worries” following President-elect Donald Trump’s election. The 81-year-old, also said the he expects the incoming POTUS to align his policies with global realities.

What the Dalai Lama Thinks 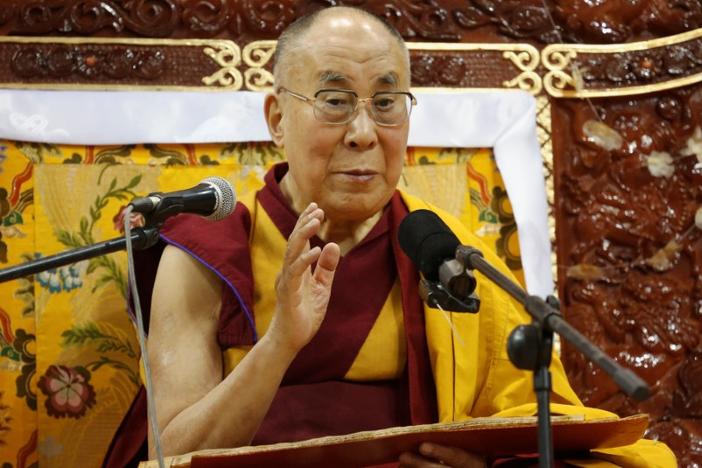 The Dalai Lama made his statements during his trip to the Mongolian capital, Ulaanbaatar. The Tibetan Buddhist leader also stated that he regards the U.S. as the “leading nation of the free world.”

He also commented on the campaign rhetoric of Donald Trump. “Sometimes I feel during elections, the candidate has more freedom to express,” he explained. “Once elected, having the responsibility, then they have to tell you their sort of vision, their works according to reality.”

The Dalai Lama also expressed his desire to meet President Trump sometime after his January 20th inauguration. However, he also said that he will think about it carefully first.

“I think there are some problems to go to United States, so I will go to see the new president,” he told reporters. 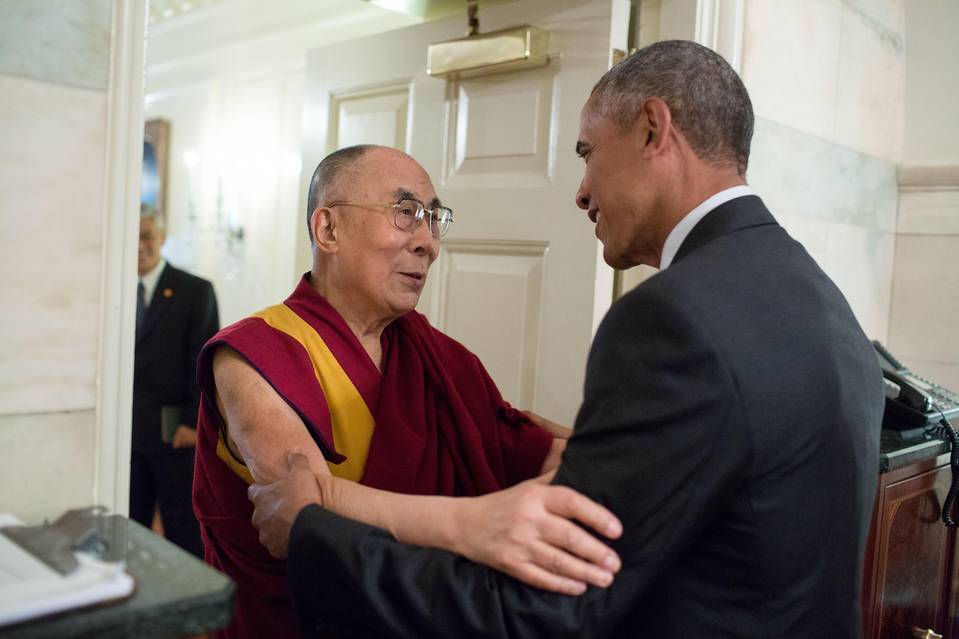 In June, China warned President Barack Obama that the monk’s visit would damage diplomatic relations between China and the United States. Celebrities and other famous personalities who have spoken with the Dalai Lama, have equally drawn flak from China. The recent Mongolian visit of the Buddhist leader — where he commented on President-elect Trump — also angered China.

The Mongolian foreign ministry said in a statement that the government had nothing to do with the visit. They explained that Mongolian Buddhists arranged the trip.

In 2006, China cancelled flights to and from Ulaanbaatar, when the Buddhist leader visited.

Who is the Dalai Lama and Why Does His View Matter?

The Dalai Lama is the leader of the “Yellow Hat School”, or “Gelug” of Tibetan Buddhism. Tenzin Gyatzo is the current and fourteenth to assume this position.

In 1912, the thirteenth Dalai Lama proclaimed independence from China. However, during the selection of the fourteenth leader, China invaded Tibet.

When Gyatzo was recognized in 1950, he led a revolution, but lost. He then agreed to have Tibet’s inclusion in the republic of China.

A few years later, the Tibetan people sparked a revolution against Chinese rule to regain sovereignty. This also failed, and Gyatzo exiled himself in India.

In 1989, the Dalai Lama was awarded the Nobel Peace Prize. The Nobel Prize website explains his qualification for the prize.

“From his exile in India, the religious and political leader, the Dalai Lama, has since 1959 stood at the head of the nonviolent opposition to China’s occupation of Tibet.

When the Nobel Committee chose the Dalai Lama, it emphasized that he based his Buddhist peace philosophy on reverence for all living things and the idea of a universal responsibility that embraces both man and nature. It weighed heavily in the Tibetan leader’s favor that he had showed willingness to compromise and seek reconciliation despite brutal violations.”

His views are important because he has been a leader since 1950, when he was only fifteen-years-old. He has served not only as a spiritual leader for monks, but also as a political leader for 100,000 exiled Tibetans in India.