Watch For This Christian Marching Band At Trump Inauguration 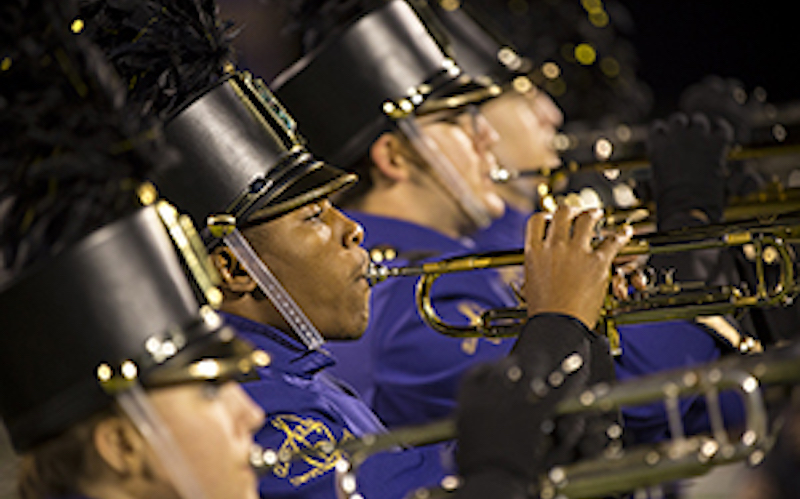 Tiger Marching Band | Photo Credit Olivet Nazarene University The Trump inauguration has perhaps received the most pushback of any political event in history. That said, it’s nice when organizations can stand together to do what is respectable and right for the country.

The Tiger Marching Band will be “proud and thrilled” to perform at President-elect Donald Trump’s inauguration, while also representing the Christian school, Olivet Nazarene University.

An alumnus published a petition online with the hopes for the school to withdraw from the inauguration. That resulted in just…

One Complaint Among Many Congratulations 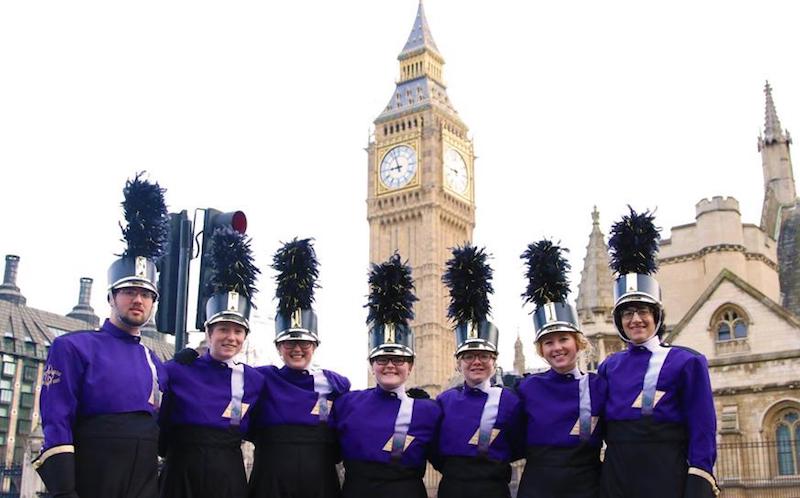 The posting said, “sadly, President-elect Trump has consistently articulated and advocated policies that undermine the Christian commitments of communities like Olivet.”

Despite one person’s opinion, band council president Tori Kober said she was “thrilled” to be given the opportunity. In addition, “People who have never heard of Olivet will see our band marching on a massive stage.”

Kober also added, “Everything our band does is for the Lord, and this is an amazing opportunity for us to bring the love of God to our nation’s capitol.”

Congratulations To The ONU Tigers 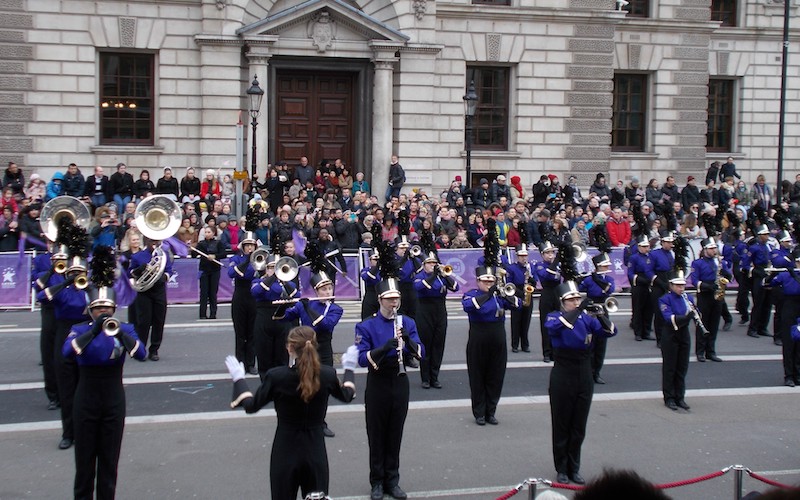 This band council president perhaps understands what’s best for America. She understands that despite political differences, it’s time to show some respect and start working towards a better future for America, under God.

In addition, other students started their own petition that asked people to simply “congratulate the ONU Marching Tigers on being selected to perform at the 2017 inauguration.”

After all, the inauguration is a celebration of American freedom and power bridled by the people–one nation under God.

With this in mind, it’s best to congratulate the tigers and Mr. Trump for this amazing honor and privilege. 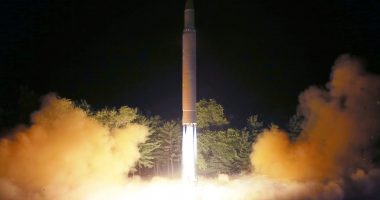 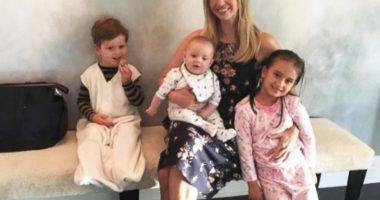 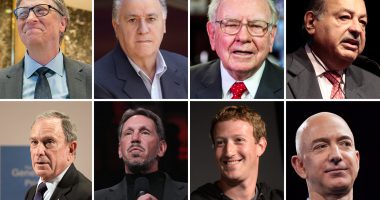 Jeff Bezos, the third richest American, has apparently made an enemy of… 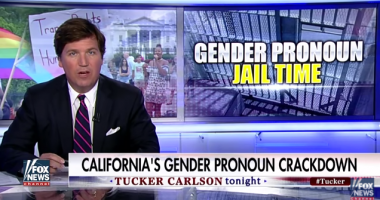