85 Million Fans Back The People’s Champ 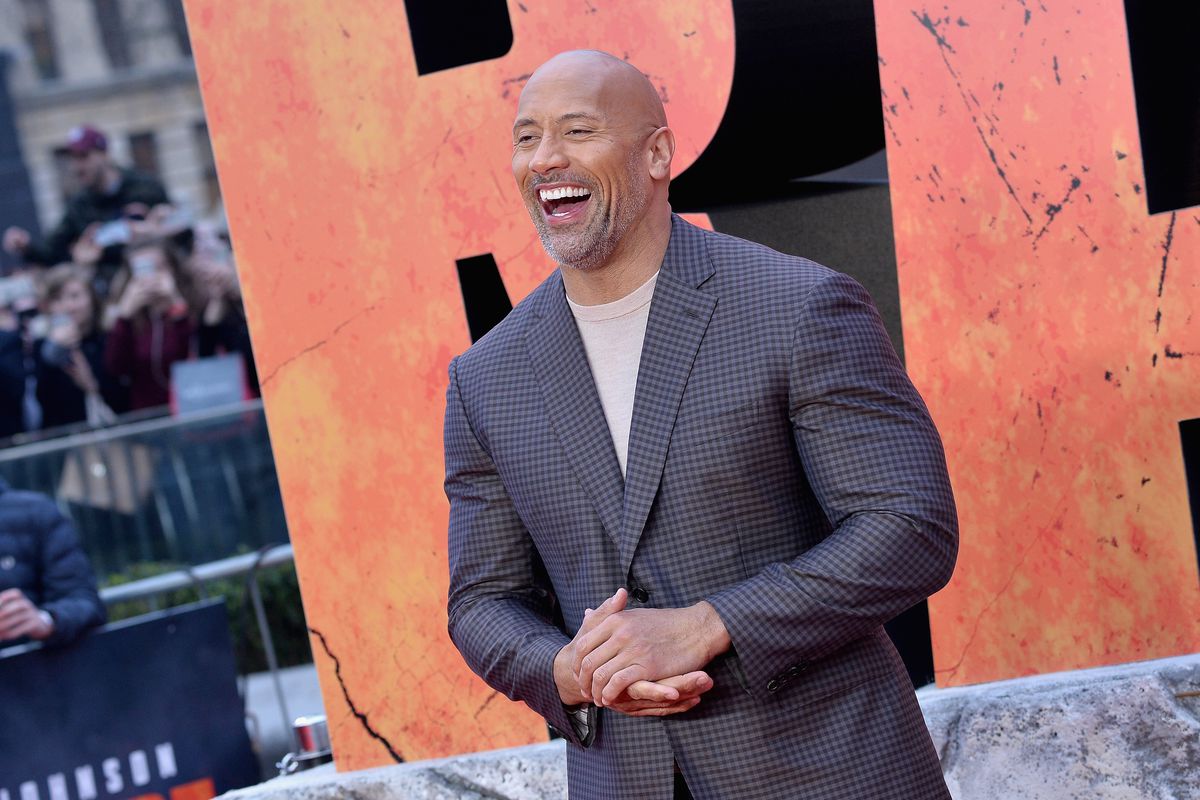 The Rock | Photo Credit GQ With Michael Moore and 85 million fans behind him, Dwayne “The Rock” Johnson seems to really be considering the Presidency in 2020. In the newest GQ, after several compliments about the Rock’s charisma, the writer asks him about the rumor.

GQ writes, “Johnson doesn’t hesitate when I ask him whether he honestly might one day give up his life as the highest-paid movie star on earth to run for president. “I think it’s a real possibility.”

The article is meant to be within the comedy issue, but he seems serious.

“A year ago, it started coming up more and more,” said the actor. “There was a real sense of earnestness, which made me go home and think, ‘Let me really rethink my answer and make sure I am giving an answer that is truthful and also respectful.’ I didn’t want to be flippant—‘We’ll have three days off for a weekend! No taxes!’”

The article argues that it doesn’t seem that far-fetched, based on how far the actor has come (and because Trump opened the doors to outsiders). Plus there’s his charisma, which they repeat a few times in the article.

“If Johnson’s personal magnetism were any stronger, birds in his vicinity might plummet from the sky, their internal navigation thrown off by the force of his personality.” 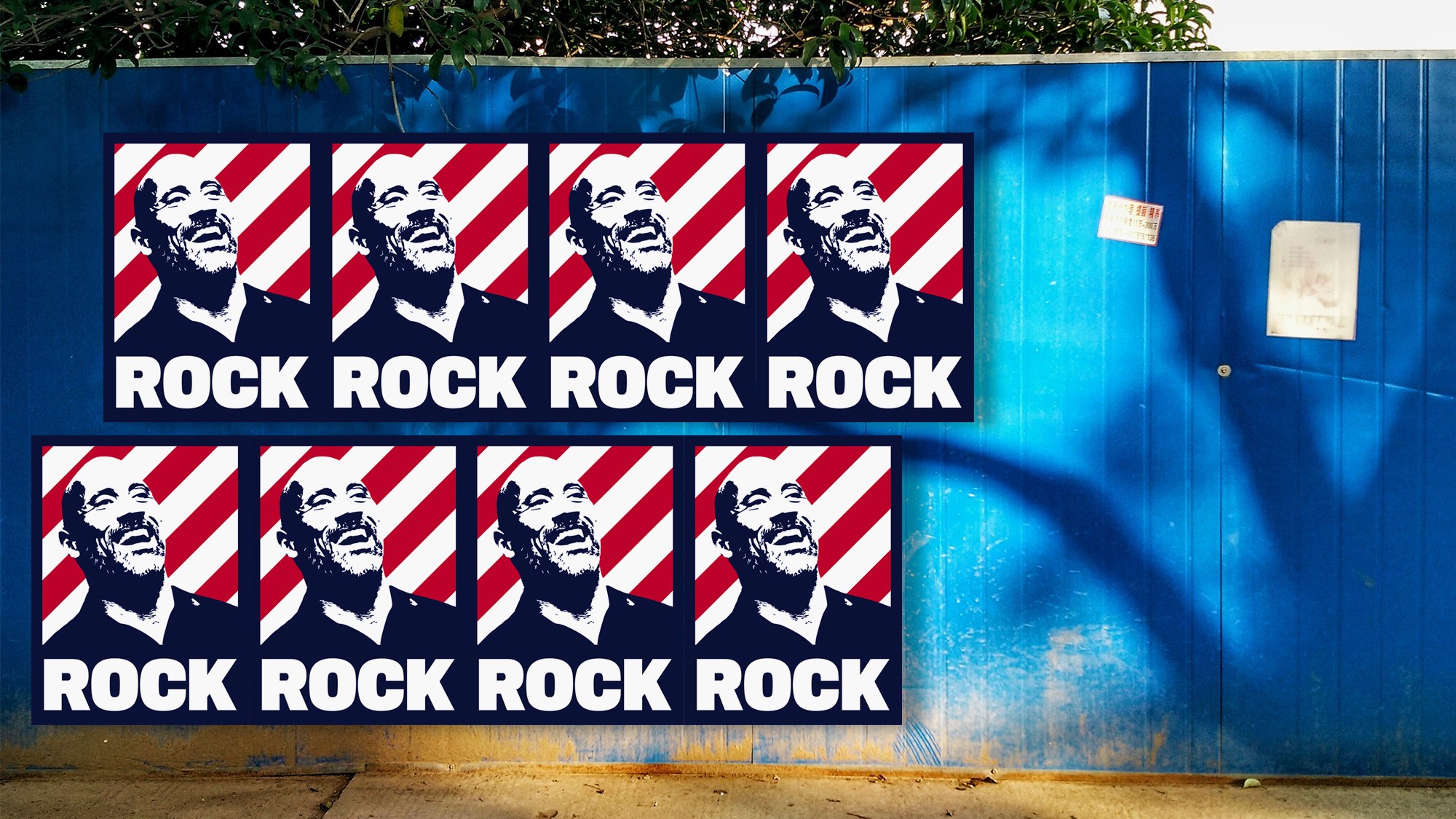 “It started off as a joke, then it became more serious. Now Dwayne “the Rock” Johnson says running for president in 2020 is “a real possibility.” The pro wrestler and Hollywood mogul made his latest quips to GQ magazine, which published a highly entertaining cover story on the star Wednesday.”

“Johnson said it was about a year ago, around the time The Post’s Alyssa Rosenberg published an essay explaining why Johnson could be a viable candidate, that the actor began thinking about running for office more seriously.” 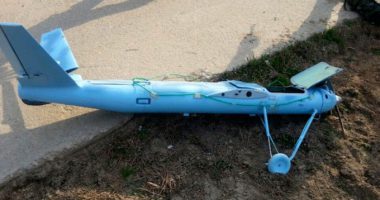 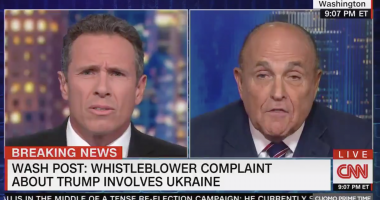 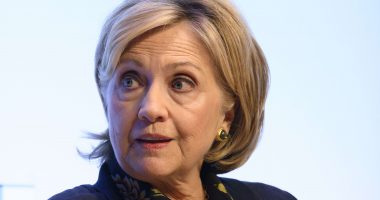