BREAKING: Phil Robertson Announces He Is Going To Run For President 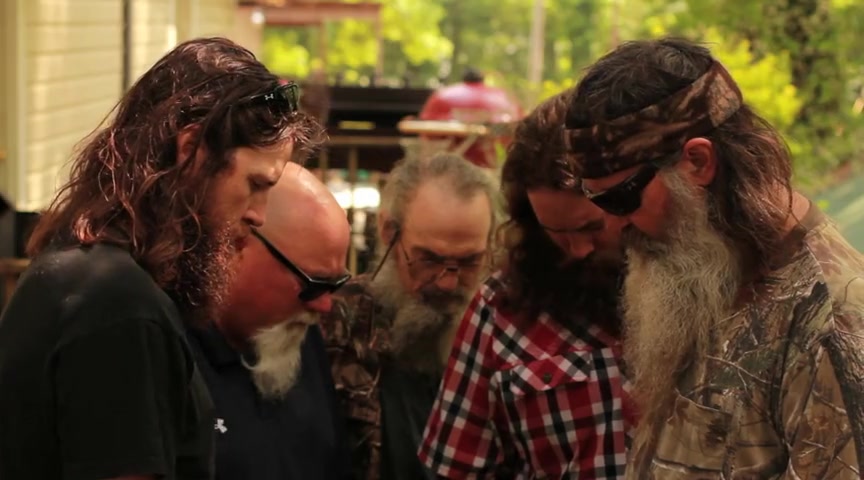 The head of the Duck Dynasty family, Phil Robertson, is ready for the oval office. Phil gave the public a mouthful of his viewpoints on the world and, more specifically, America. If you haven’t watched much of the Duck Dynasty series, you might not know that Phil is a very devote Christian. He is also a supporter of the conservative party.

Phil’s final message to the American people and the evangelical voters,

“Get me in the White House.”

Phil, head of the Robertson family was also heard speaking at a TeleForum, sponsored by a group of called “My Faith Votes.” Phil Robertson plainly stated he would bring a much needed change to Washington and the White House.

I imagine he would gladly put certain politicians in their place and help make this country a better place again. Maybe Phil can follow in Trump’s footsteps and help keep our country strong after Trump is out of office.

Yes, I know Trump isn’t in office yet, call it wishful thinking.

“I can’t tell you how to vote. I’m just one man down on the riverbank. But if they keep fooling around long enough, they’re going to force me to run. If you want to see change in America, get me in there, dude.”

Robertson touched on some sensitive subjects: abortion, gay marriage, and faith being taught in schools. He compared today’s laws to the teachings of the Bible. He was received very well by his audience.

Phil talks about how secularism is the evil one. He goes into great detail about the control being brought upon humanity and the Devil. According to Phil, referring to the teachings of Christ, you can attribute much of what is going on today to the work of the Devil. Phil brought some much appreciated, traditional Christian and American values to the table. Something I think many people are missing in this day and age.

The Duck Dynasty Show follows Phil and his family around the beautiful state of Louisiana where they run Duck Commanders, a duck call and hunting company. Robertson is one of the latest celebrities to support the Christian faith and bring his beliefs about the Bible and where our country is heading out in the open.

Phil and the Robertson’s are in the spotlight in a country where so many people have gone down the path of immorality.

Hopefully, we count on seeing more families like the Robertson’s gain some publicity so we can balance this country out in the long run.