In the early morning hours on Wednesday, North Korea’s state run media, KCNA, warned of plans to strike locations in Guam. According to reports, the military is “examining operational plans” that would send medium-to-long range ballistic missiles into the country. Guam, which  is dubbed, “Tip of the Spear,” is home to several U.S. military bases and hundreds of American service personnel. 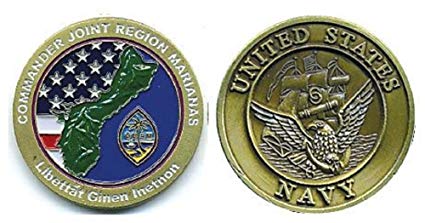 It is also a key location for the forward deployment of U.S. military in the Pacific, making it a very strategic target for Pyongyang. According to CNN, a statement from the Strategic Force of the Korean People’s Army warned that recent US military maneuvers, including an intercontinental ballistic missile test last week and a bomber flight on Monday, “may provoke a dangerous conflict.”

More specifically, the statement mentioned striking “Andersen Air Force Base in which the US strategic bombers, which get on the nerves of the DPRK and threaten and blackmail it through their frequent visits to the sky above South Korea, are stationed and to send a serious warning signal to the US.” 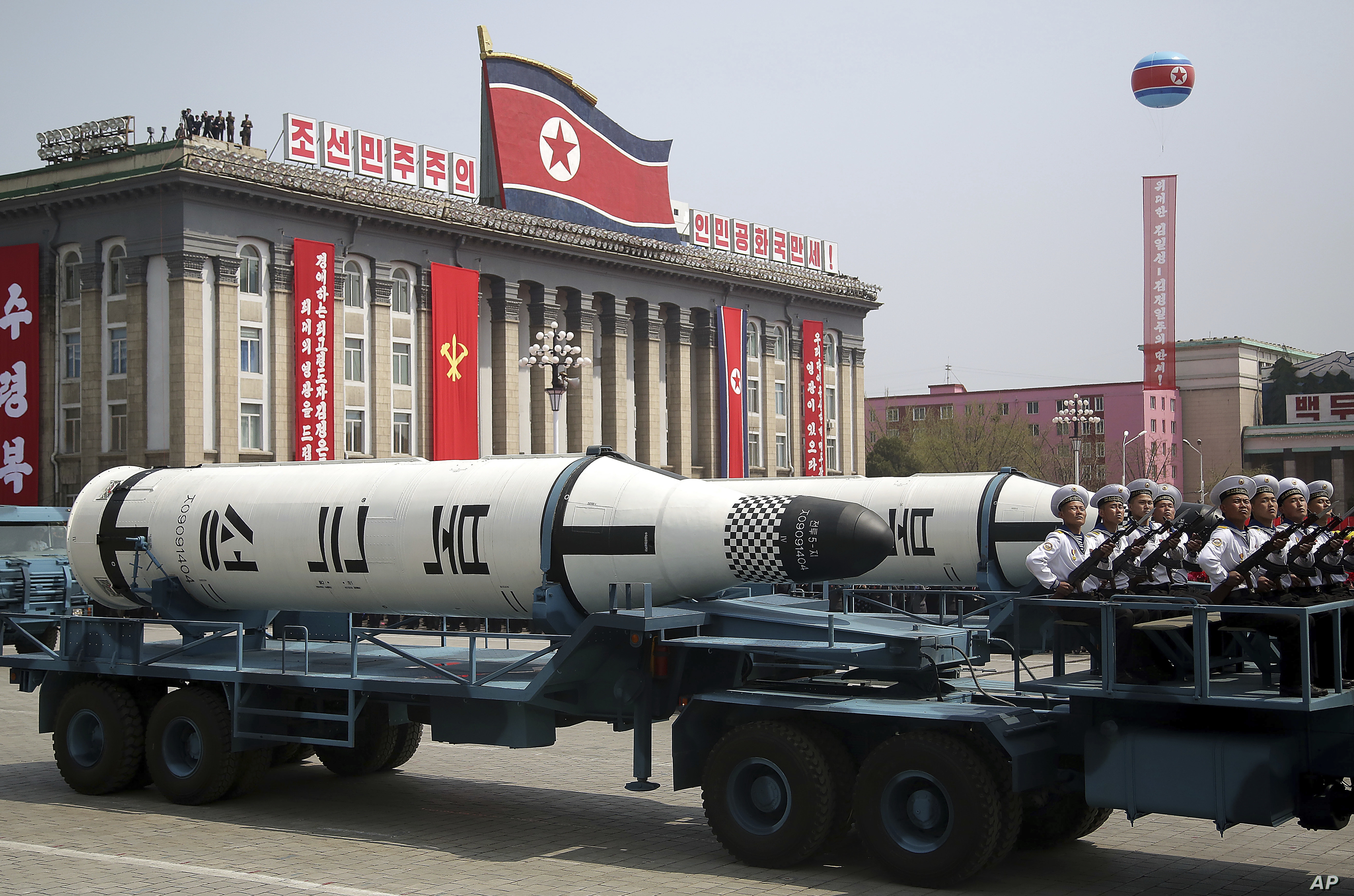 North Korea’s statement was likely referencing last month’s drills over the Korean peninsula. Two U.S. B1B-supersonic bombers joined Japan’s military to send a message to Pyongyang after they conducted their second ICBM test in as many months. Those drills were followed by heavy sanctions from the U.N. Security Council last week.

On Tuesday, President Trump cautioned the regime to halt their threats against the U.S. “North Korea had best not make any more threats to the United States,” said the President. “He has been very threatening beyond a normal state. And as I said they will be met with fire, fury and frankly power the likes of which this world has never seen before.” 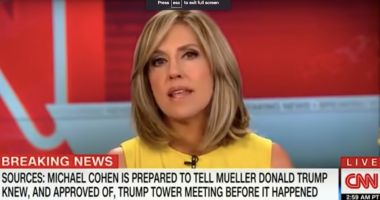 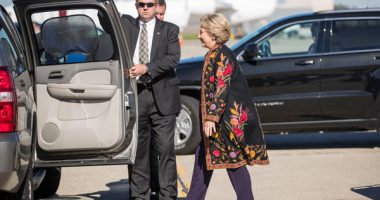 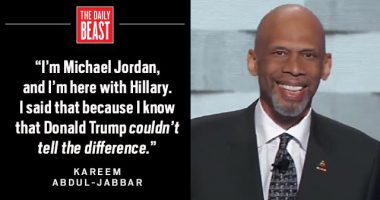 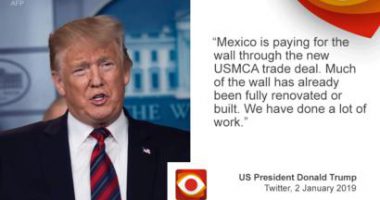 2Inmates Can Help Build Wall Photo Credit: BostonMagazine.com First, it was a…