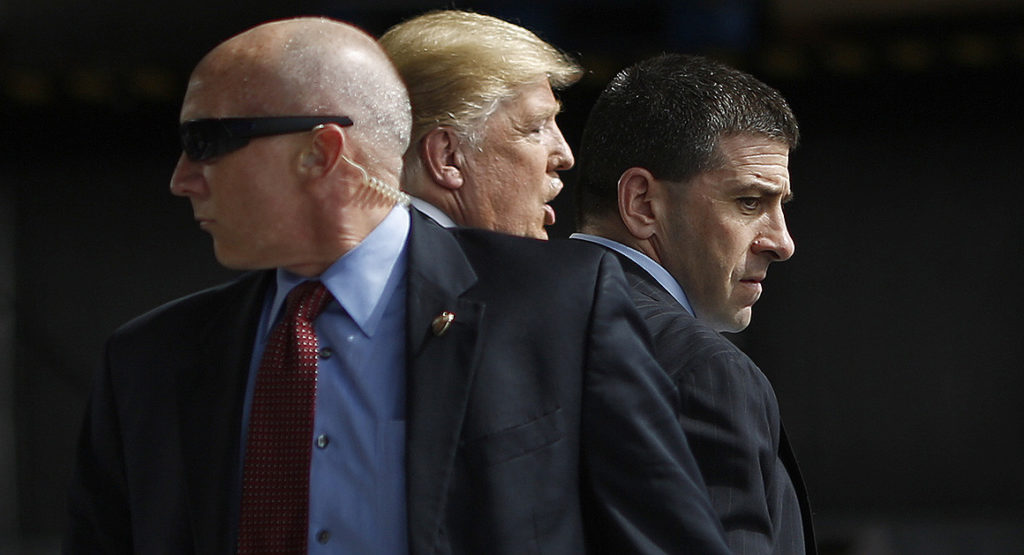 Recently, we published a story on Madonna’s speech at the “Women’s March”. Now it looks like she is in some hot water. 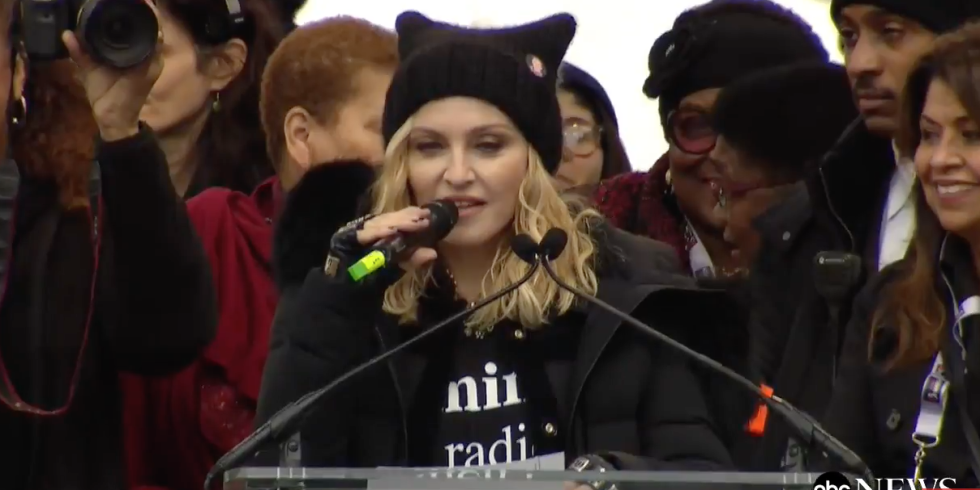