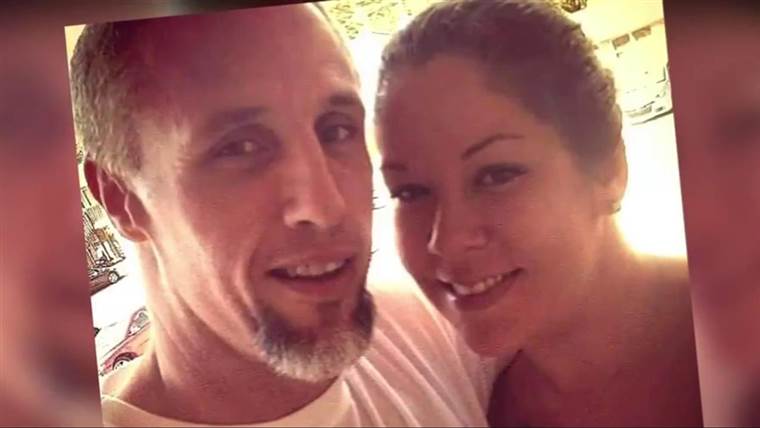 Photo Credit: thenet24h.com The manhunt for alleged serial killer William “Billy” Boyette is over. He took his own life Tuesday night after U.S. Marshalls surrounded him at a Georgia motel.

Police also took Mary Rice into custody. She is suspected of aiding Boyette in his murder spree. They have cited the fact that Rice had multiple chances to flee but chose to stay as the reason for her arrest.

Boyette’s latest crimes include murder and home invasion. His murderous rampage began a week ago when he killed his girlfriend, 30-year old Alicia Greer, and another woman, Jacqueline Moore, at the Emerald Isle Inn in Milton, FL.

He then returned to Alabama where he broke into the home of Peggy Broz. He shot and killed Broz and stole her car on Friday Morning. Two capital murder warrants have been issued by Escambia County officials.

This story is troubling enough on the surface, but when you understand Boyette’s criminal past, you realize the real danger of… 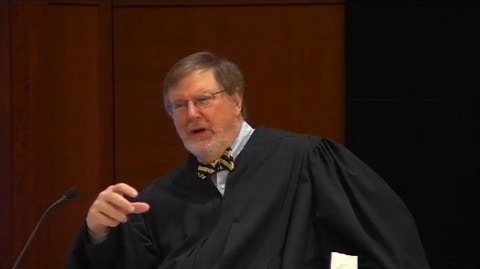 Boyette’s has a criminal history dating back 15 years. In 2015, he was arrested on charges of kidnapping, battery, aggravated assault, and obstruction. Prosecutors dropped the charges when, after a year, the victim could not be located.

Just 14 hours after his release he was arrested for probation violation. He received three months in jail. His arrest history dates back to 2002.

Charges of kidnapping, illegal weapons drugs, and violent assaults fill the pages. He never served more than a year in jail for any offense. Judicial discretion set him free time and time again, and now three women are dead. A fourth is fighting for her life.

“The opinion of this so-called judge, which essentially takes law-enforcement away from our country, is ridiculous and will be overturned!”

Judges make decisions based on law after a crime is committed. When it comes to security, decisions must be made to prevent the loss of life– which is clearly above their pay grade. 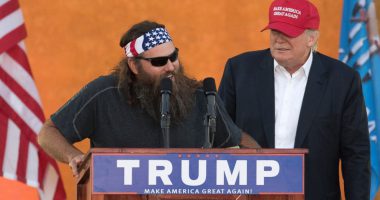 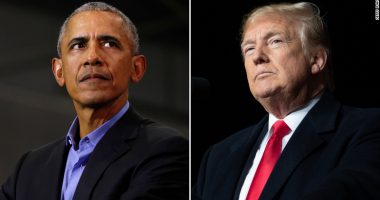 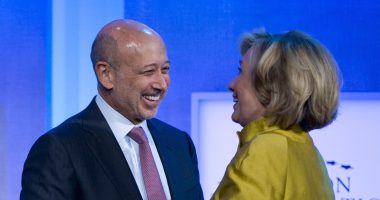 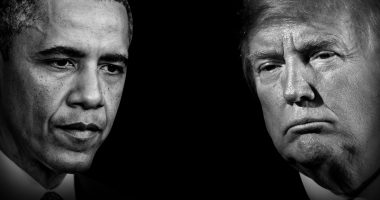