BREAKING: DEVASTATING News About The Construction Date Of The Wall Just Broke… 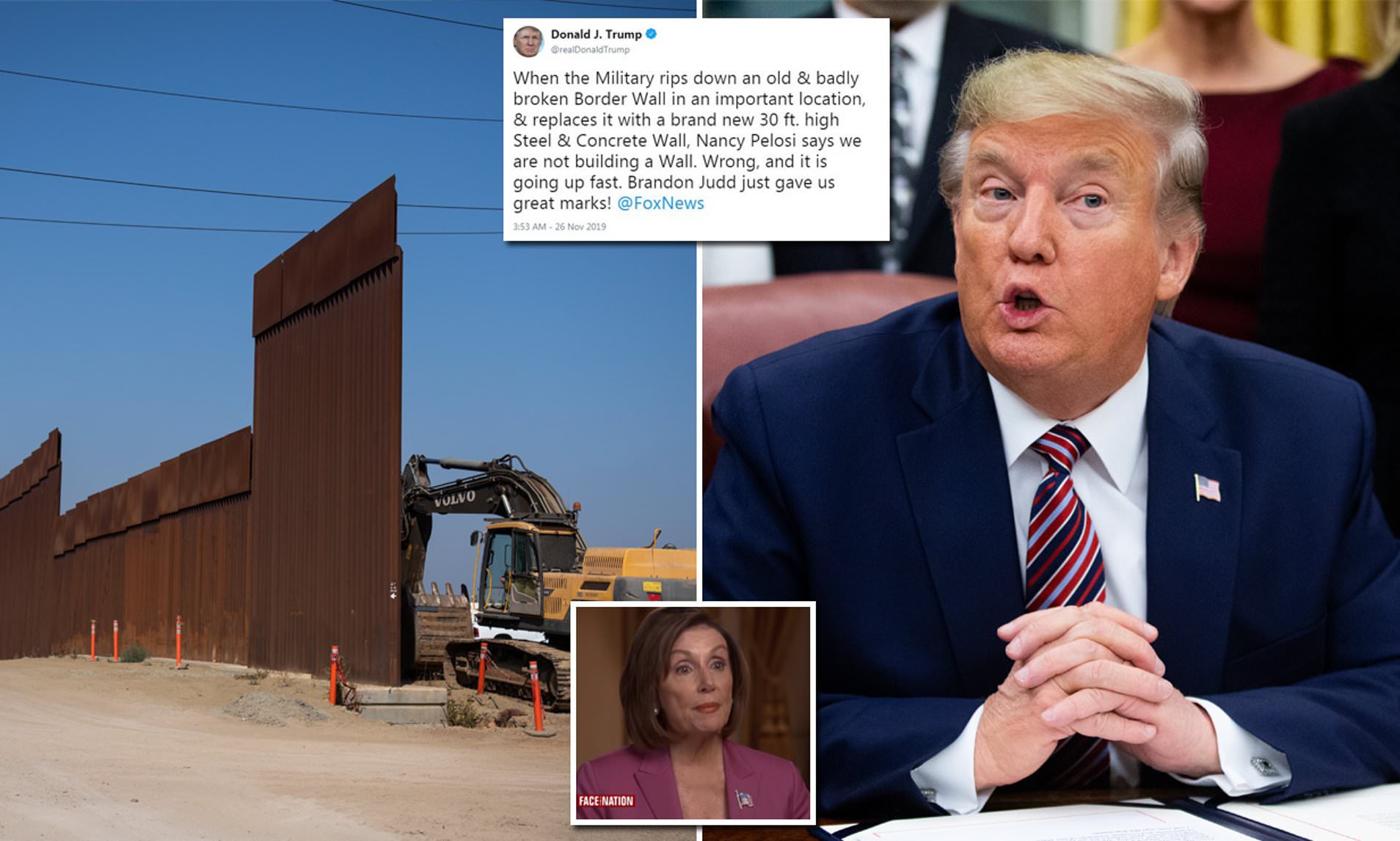 Some residents in Texas who have owned their land near the border for multiple generations just received news that the American government may be acquiring their land to construct a fence.

These letters also include an estimated value of the property, which is a number that is included. Some of these individuals receiving letters are those that held out last time a letter was issued in 2006, under President George W. Bush. 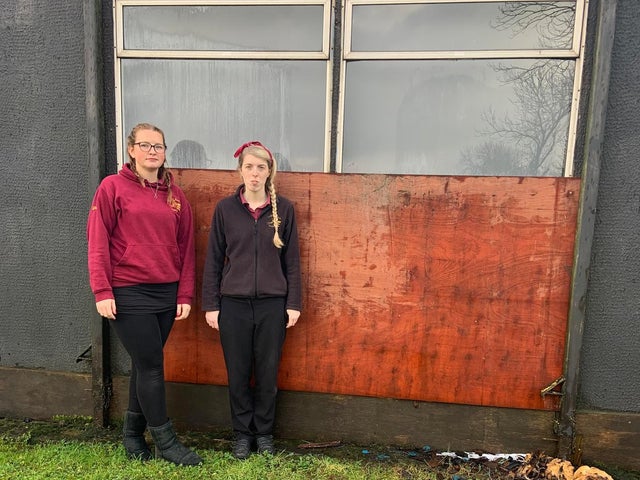 “The Trump Administration is moving forward with plans for a border wall, but in large areas along the Mexican border in Southern Texas, that land is privately owned. Legal experts warn that this could set the stage for some legal battles.”

“Building a wall between Mexico and the U.S. may be much easier to do in other states, like California, Arizona, and New Mexico, for example. Experts say that in those spots, the terrain is much more open so they can put in that kind of infrastructure. It’s also because a large portion of the land in those states in already owned by the [federal government].

“In Texas, however, it is a totally different story. In most places, the Rio Grande River serves as the International border, so that requires building around flood plains. Not to mention, about 98 percent of the property is privately owned in this state. In many cases, it has been for generations, and no one seems too happy about letting it go. Top imminent domain lawyers now tell us that that means that the feds will likely have long court battles ahead.” 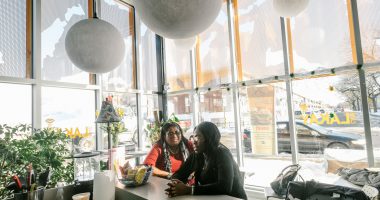 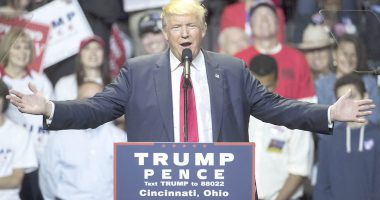