Pit Bulls-Man’s Best Friend on and off the Battlefield 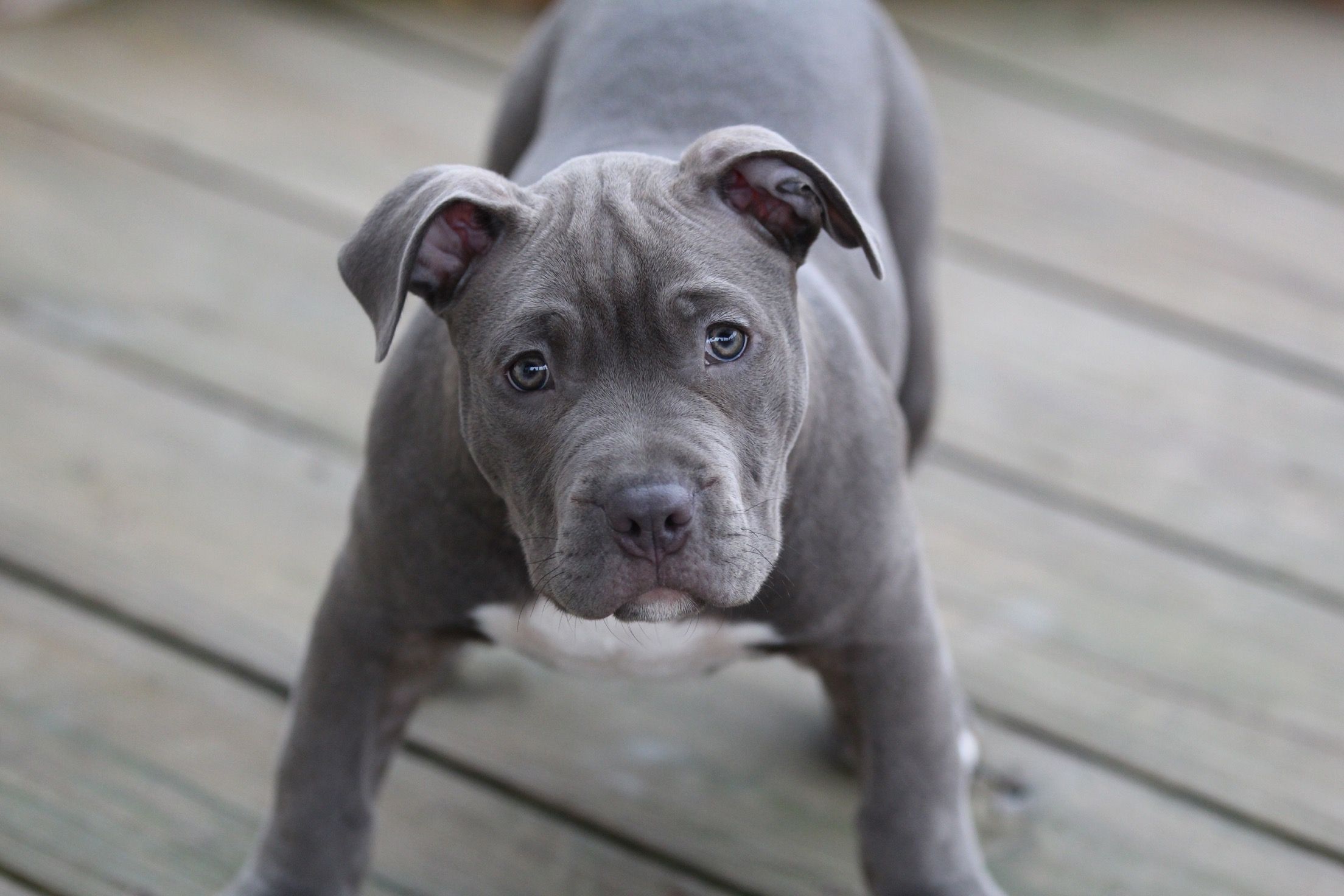 Pit Bulls-Heroes and Companions Many pit bulls have performed heroic actions. The breed is in some past, and present television shows that are quite famous for their day. Most names you will not recognize, yet they are a part of American history.Sallie- A Civil War Hero

Sallie, a member of the 11 Infantry, fought at Gettysburg. After becoming separated from her men, she was found 3 days later protecting the bodies of dead soldiers. She continued to fight in numerous battles. She was shot and killed in battle at Hatcher’s Run in 1865. Showing her the same respect as she did the soldiers, she was buried on the battlefield while under heavy fire.

Bud-A Road Trip of a Lifetime

How cool is it to be Bud? Apparently, very cool, considering this lucky dog took the first continental road trip. In 1903 Dr. Horatio Jackson, his assistant Sewall K Crocker and Bud hit the road. The trip is so historic the glasses Bud wore are now in the Smithsonian.

It’s difficult enough for a human to move up the military ranks to Sargent, much less for a dog. Due to his valor, and the comfort he provided, Stubby made Sargent. With 17 battles under his belt, he is the most decorated dog of World War I.

Many may not remember the iconic ad campaign entitled “His Master’s Voice.” The dog, at least part pit, is cocking his head listening to the recording of his master. His burial spot now in an alley is named Nipper Alley.

Father and son had the responsibility of playing Petey. The dad, Pal, was replaced by his son Lucenay, after Pal’s death. The son is probably the pit most identified with the show. The dogs and cast reported getting along extremely well, almost like family members.

Grunt is the red nose pit in the 1983 iconic movie. As Alex’s faithful companion she is always there pushing her towards the dream. Alex works as a welder with her loyal Grunt as she pursues her dreams of dance.

While there is a little debate as for whether Sir Thomas is a pit or Boston Terrier, there is no denying the relationship between the two. The dog, which was a gift, accompanied Helen everywhere feasible.

Contemporary Stars and their pit bulls

Many of today’s stars are the fur parents of pit bulls or vocal supporters of the breed. Many use the dog solely for companionship. Others have alternative motives.

The movie star credits her pit Tina, with keeping her in shape. Daily walks provide the needed exercise for both her and her pet.

The talk show host uses his show to denounce the practice of dog fighting. He is disgusted with the recent Supreme Court ruling. The Justices have determined pet torture videos are free speech and eligible for sale.

His name is not well known. However, beyond a doubt, he is one of the most respected animal trainers of stage and screen. Amazingly most of his animals are rescues. When given an option works with the “bully breeds.” Like most supporters, he states it is the fierce loyalty attitude that is fun to work with.

Obviously, the breed is responsible for numerous heroic actions and is respected by many. They are intelligent and fiercely loyal which makes for great companions. 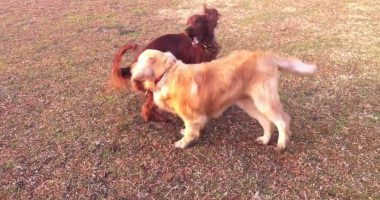 Credit: https://retrieverman.net/ Here is another article in what I will call my…
We look to our animal friends as sources of love, loyalty, and… 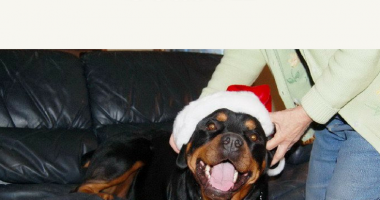 We love how excited this rottie looks. Definitely looks like it’s been…