7 Reasons Why Rottweilers Are The Best

Rottweiler lovers know that a Rottie is unlike any other breed. First of all, they’re smart, loving, and loyal to a fault. We’re not saying they’re the only dog breed there is. It’s just that their tough as nails exterior and loving heart are enough to make you melt. Here are our top seven reasons why Rottweilers are the best. 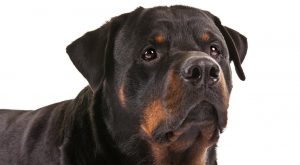 A Misunderstood Breed
The true Rottweiler temperament is actually the opposite of what the movies portray. They’re sweet, loving, and loyal to their owners. Rottweilers are a lot like the stereotypical bad boy. Think James Dean. Equal parts adorable, tough as nails, but a certified sweetheart on the inside.

7. They Are Good With Children

Rottweilers are amazing with children, period. Sure, new parents might worry that their Rottweilers won’t get along with their offspring. However, you might be surprised because rottweilers are so good with children to the point that they’re almost like a babysitter. In addition to being good with children, they actually get along well with other pets. As always, we advise that you do your research first and foremost before taking the plunge. Don’t just get a Rottweiler because they’re cute! Make sure that you’re getting puppies from a reputable breeder.

Don’t reinforce the bad rep surrounding Rotties. Make sure that you are calm, confident, and assertive from day 1. This way, you’ll be rewarded with an absolutely well-mannered pup that will grow into an adorable dog in a short time. As long as they know who’s boss, you’ll have a Rottweiler that’s easy to handle. If you’re dealing with behavioral issues, don’t panic. Instead, breathe in, read up, and ask fellow rottweiler owners what works for them. Don’t be afraid to ask for advice when it comes to behavioral issues. At the end of the day, how you deal with your pup is up to you. You can do this!

5. Rotts Are A Loyal Breed

We’re not saying that other breeds aren’t loyal. It’s just that Rottweiler owners know how absolutely devoted the breed can be. They’re genetically bred to guard owners so it’s no wonder that they’re a devoted and loyal breed. Reward their love and loyalty by taking them to a quick dip in the pool to exercise those muscles!

It’s a large breed that doesn’t understand how big they actually are. Owners usually find that even their big dogs want to snuggle up to them. They think they’re small when in fact they take up a lot of space.

2. They Have So Much Love To Give

Having a Rottweiler in the house feels like having a good friend over 24/7. It’s like being roomies with your best friend. Sure, there’s shedding to be dealt with and the accidental furniture re-arrangements. Their warmth and desire for hugs more than make up for all of those incidents.

Sure, we can go on and on about how amazing Rottweilers are. But they’re just adorable, period! 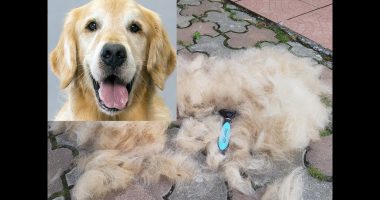 According to http://www.absolutelygolden.com, Goldens shed almost all year round. Not to mention…
The purpose of this post is to spread the truth about the… 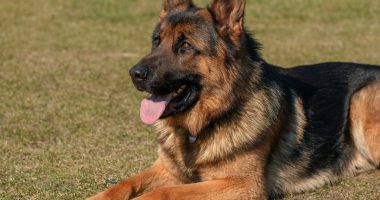 Getting a German Shepherd dog is a major step in anyone’s life, you really want to get it right. For those, who chose not to go to a shelter to get a rescue dog, it is even a bigger problem. 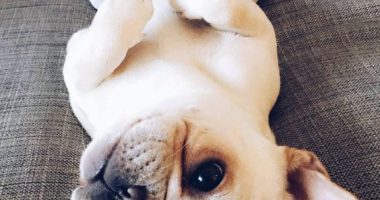 Learn what are the primary reasons that make dog-owners happier that other people. What if you can get a dog and change your life for better?