A rescue dog can bring a ton of joy into your life – as well as you bringing joy into her life. Grab a tissue as you scroll through this bunch of “before and after” photos of rescue dogs. 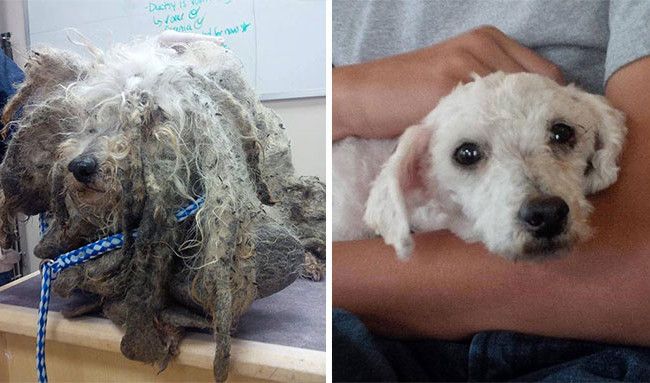 Woody was dumped on the streets after his owner passed away. He hid for months and wouldn’t let anyone near him. The rescuers soon realized that the dog was blind in one eye. Despite his fear, he surrendered to the rescuers’ gentle touch. (Image Credits: Hope For Paws) 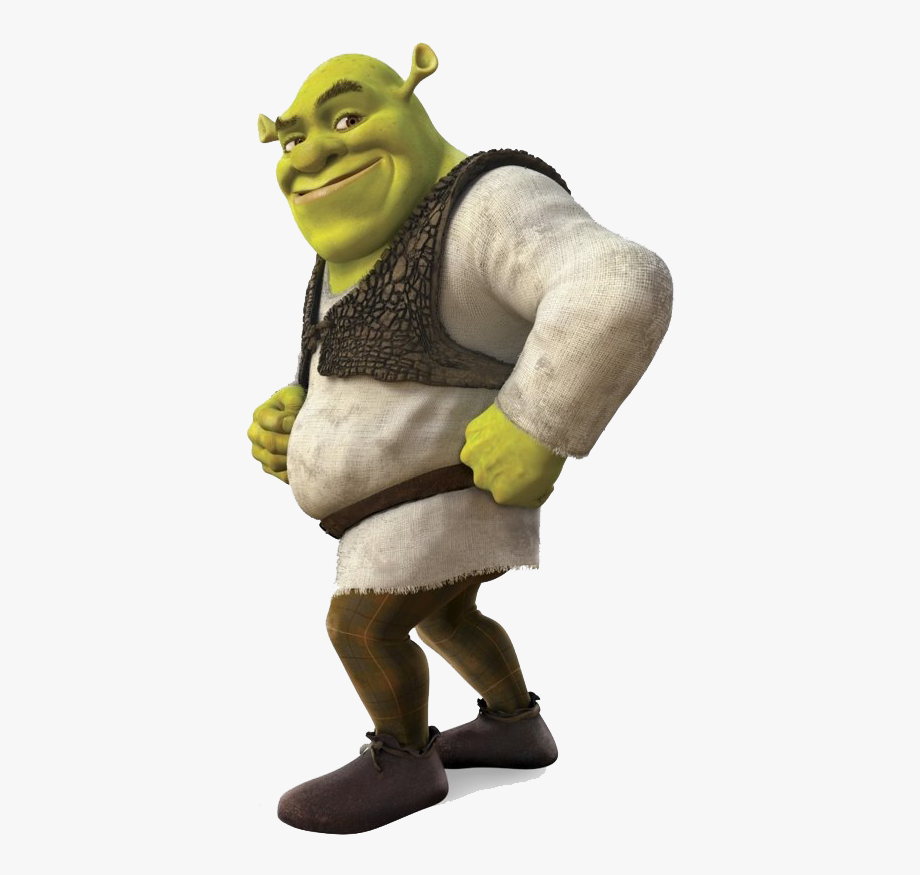 Shrek was found barely moving, with legs covered in sores and fur caked with mud. After his excess hair was removed and his wounds were cared for, he was discovered to be a 6-year-old malti-poo dog that had been raised at a puppy mill. Soon Shrek found a loving home. (Image Credits: Park Road Veterinary Clinic) 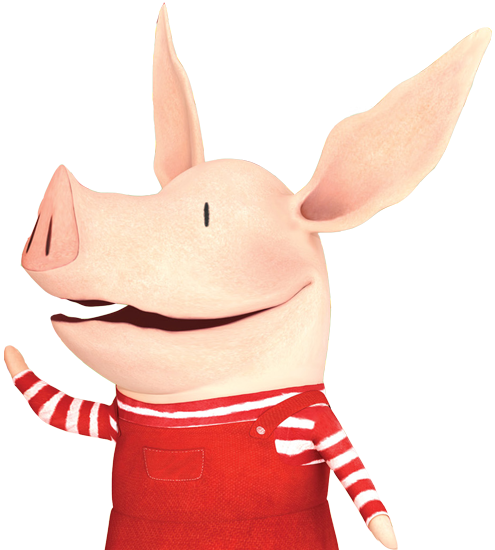 This is Olivia on the day she was taken from an animal shelter by her current owner and one year after. What a difference a year makes. (Source: imgur) 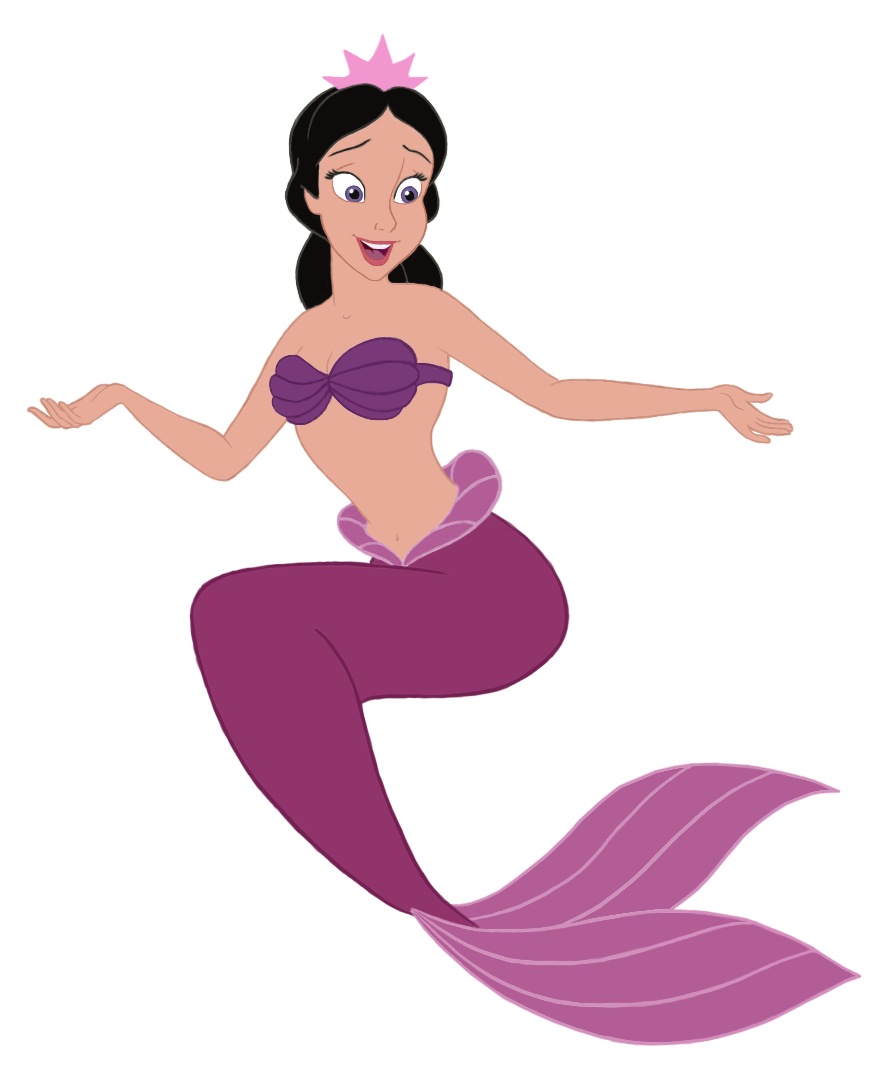 Alana was surrendered to the shelter severely matted and dirty, hardly recognizable as a dog. To give vaccinations it was mandatory to shave her completely, which revealed her being much younger than initially thought. The sweet little dog found her forever home. (Image credits: onepicturesaves.com) 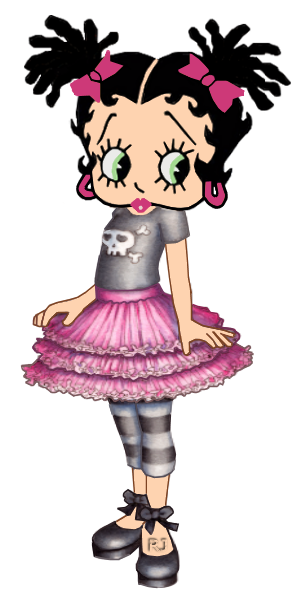 Little Betty was abandoned by her owners. Once ashamed by her appearance, she is now ready for a new home. (Image credits: onepicturesaves.com) 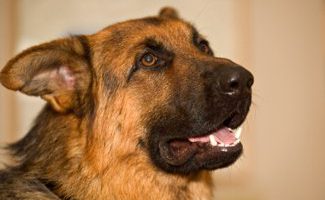 How awesome would it have been, if there was something similar to… 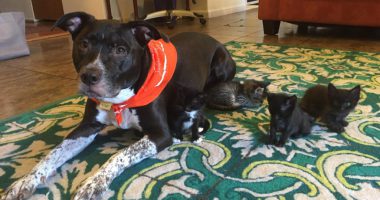 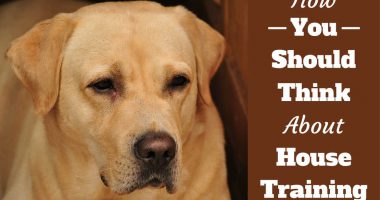 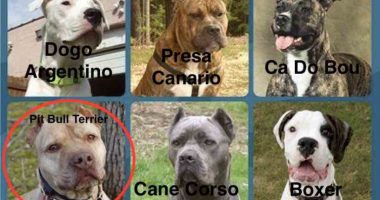