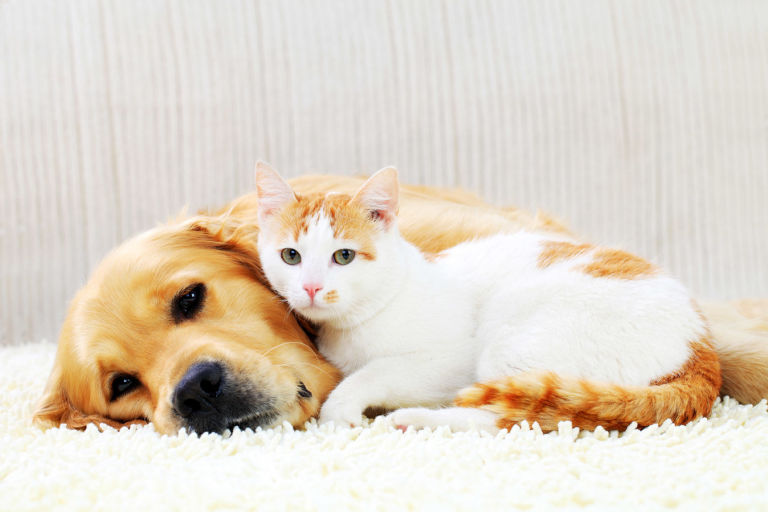 They are known to take care of other animals, even cats. (source: Imgur)

We all know they couldn’t get any cuter, but did you know they weren’t recognized as an official breed until 1925?

They Are Super Friendly! 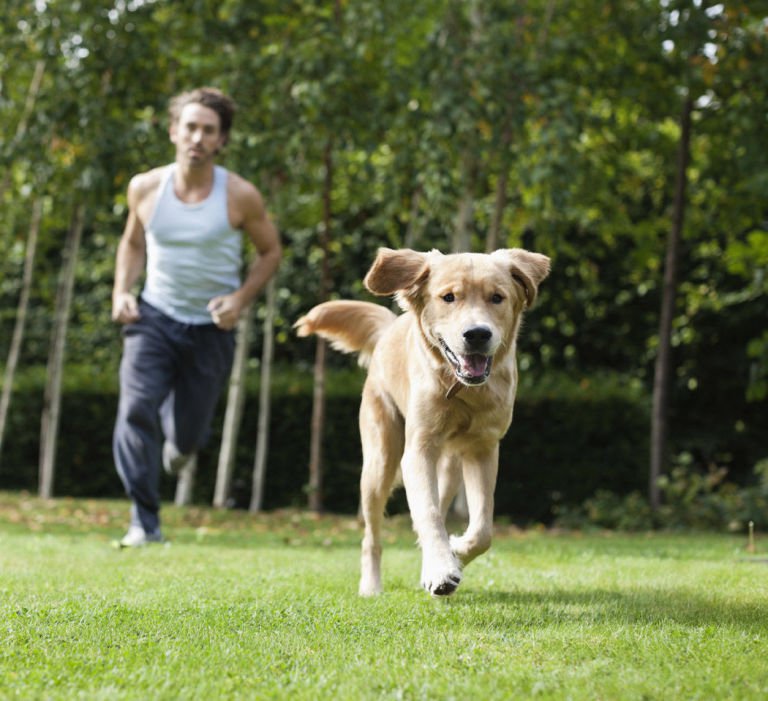 They make great watch dogs, but not-so-great security dogs. They’ll bark loudly at strangers, but once they physically interact with a person, a Golden becomes more friendly. (source: AKC) 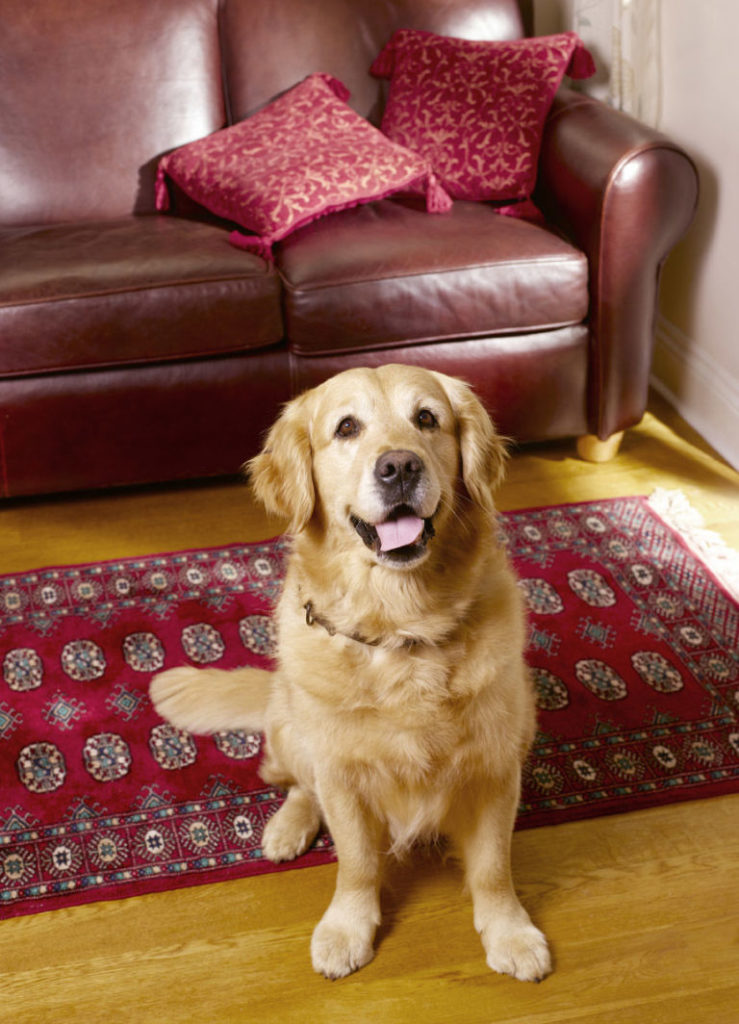 The AKC officially recognized Golden Retrievers as a breed in 1925. (source: Imgur)

They Are Really Smart Dogs! 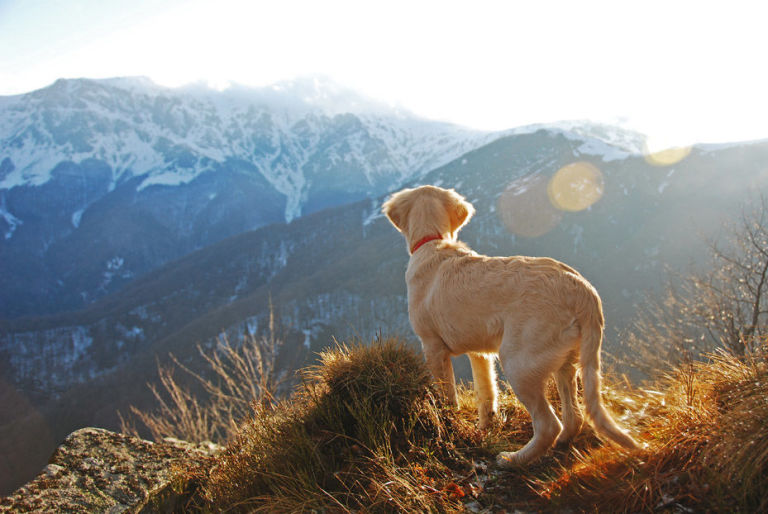 They are considered to be the 4th smartest dog breed (in line behind Border Collies, Poodles, and German Shepherds). (source: AKC)

Water Is A Friend, Too! 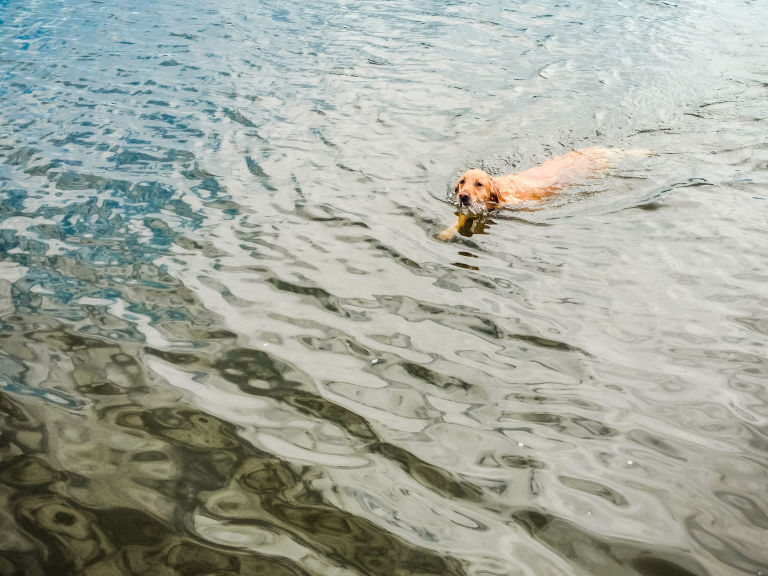 Golden Retrievers instinctively love to swim. They’re always up for a game of fetch in the lake. (source: Petster) 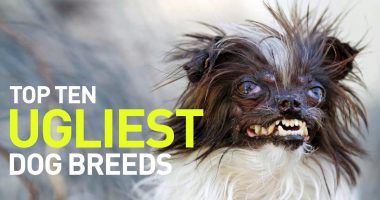 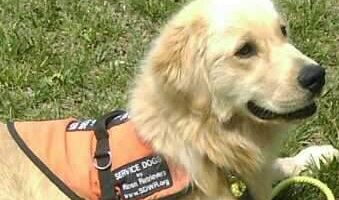 Friday, November 4, will be a special day for Amelia Cunningham. She…
Pets are good for your health. If you adopt a dog,…