Luke Bryan has certainly earned his party reputation. With years of spring break parties and concerts in Mexico, he knows how to have a good time. So in one of his Ellen appearances, she put his drinking skills to the test with a drinking game. But did he win?

Luke Bryan isn’t known as The Prince Of Bro Country for no reason. The Georgia native certainly knows how to have a good time. Seriously, he’s the guy who hosts a Latin American concert party at the beginning of each year, and used to party on spring break with the college kids. So on one of his appearances on The Ellen Degeneres Show, Ellen decided to test Bryan’s beer skills in a drinking game–with tequila shots for the loser.

In all fairness to Bryan, he has grown up. A bit. His last year of Panama City spring break parties was in 2015, but he had seven straight years of them prior. (And considering he was in his late 30s, that’s saying something.) But despite the fact that he’s not longer partying with kids almost half his age, Bryan is still having a good time.

2018 marks his fourth year as host of the “Crash My Playa” concert event in Mexico. Four days of parties and live music at an all-inclusive resort. It’s basically spring break for grown-ups (thanks to the hefty pricetag). So one wouldn’t exactly make the case that his party days are coming to an end.

With such a reputation, it’s easy to see why Ellen decided to put a little alcohol challenge to Bryan in one of his appearances on her show. In fact, Bryan admitted to her that on his spring break shows, he actually drinks on stage. When Ellen asked him how much, he replied, “A lot.” He said that beer was definitely one of his drinks of choice.

Ellen decided to pit Bryan against Andy, one of her employees who also “drinks beer.” The challenge was to see who could down their beer the fastest. Andy then arrived on stage, tray of two Miller Lines in his hand. The two stood up and down the hatch. The drinking had commenced.

And the winner is…

Andy won the first round by a mile. Ellen then informed the two that the loser had to take a tequila shot. So she decided to give Bryan a second chance–and also a bit of head start. So did he win the next round of the drinking game? You’ll have to watch the video to find out. 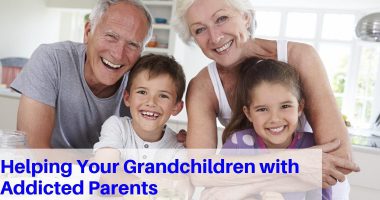 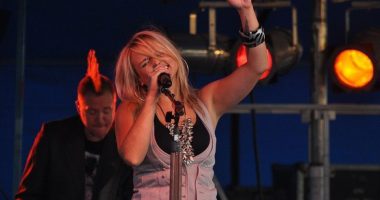