The Trump Scandal: ‘The Voice’ Star Meghan Linsey speaks out against the presidential candidate 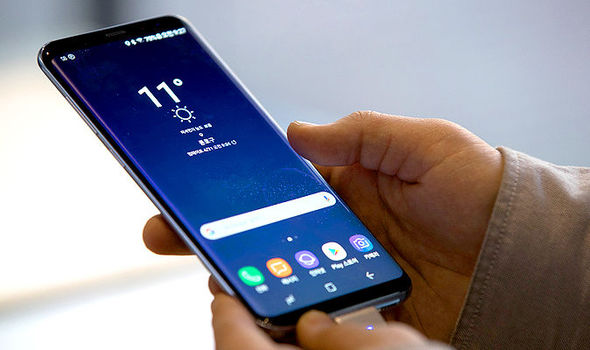 Meghan Linsey on The Voice (photo from www.wnypapers.com)

In light of the recent scandal involving Donald Trump and his remarks about women, country artist and The Voice contestant Meghan Linsey lashed out against him on Facebook.

The 2005 audio recording of Trump surfaced after The Washington Post wrote an article about it. In the recording, Trump brags about being able to “grab [beautiful women] by the p****” because he’s a star.”

“I just start kissing them,” Trump said about women. “It’s like a magnet. Just kiss. I don’t even wait.”

Linsey took to Facebook after this recording came out, standing up for women and against lewd men. She said this is not “locker room talk,” a reference to a phrase Trump used in his defense: “locker-room banter.”

Linsey told a story of how she was once groped by a man.

“When I was touring with Steel Magnolia in 2010, a very powerful man in the music business grabbed up my skirt,” she explains on her private Facebook page, according to Yahoo! Music. “He was groping me and proceeded to try to pick me up by my ass on a bus in front of a lot of important people. I was mortified and told him not to touch me and to put me down.”

The next night, this man approached her and whispered into her ear. He said he could take her out to “the middle of the ocean where no one would ever hear from you again.” Linsey’s manager and label told her to keep quiet about this. They said that if she wanted a career in country music, she would never speak of this.

In her post, she then directs her focus onto Trump.

“THIS is why Donald Trump’s comments are so upsetting,” she says. “This is why it’s not just ‘locker room talk.’ Because at the end of the day, it’s NOT just talk. This is rape culture, where powerful men sexually assault women and get away with it because of ‘who they are.’ Donald Trump is one of those men.”

“At first I wasn’t voting for him because I love my African American friends, my LGBT friends, my Muslim friends, my Hispanic friends. …But hearing his comments in that tape started to make it even more personal for me. It made me feel like I wanted to vomit, because it reminded me of the many times I’ve been compromised as a woman.”

She wraps up her lengthy post with “rape culture has to stop. …If you are calling it ‘locker room talk’ or ‘just what men do’ or saying ‘it was 11 years ago’ or ‘he was just trying to sound cool while talking to a young reporter,’ then YOU are a HUGE part of the problem.

“I want to live in a world where women don’t have to be quiet anymore. I’m tired of living in a country where 97 out of 100 rapists walk free. I don’t want a president who perpetuates rape culture and sets the already skewed standard for how men are allowed to treat women.” 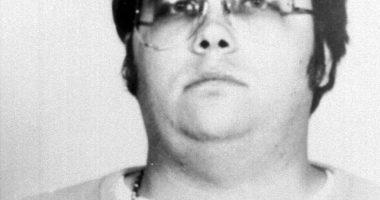 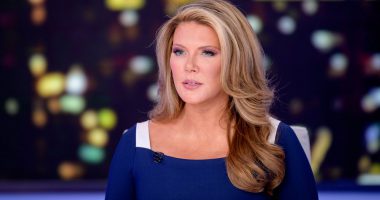 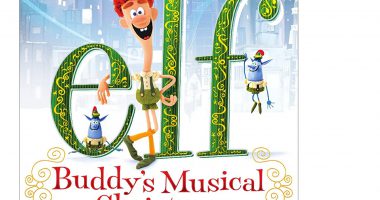 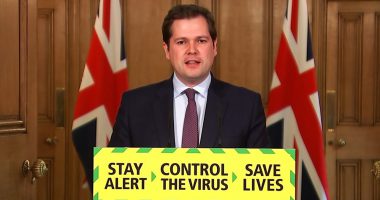