Two decades after meeting and marrying, Tim McGraw and Faith Hill celebrate their 21rst wedding anniversary while on tour together.
Total
1
Shares
Like 0
Tweet 0
Pin it 1

On October 6, 2006, Tim McGraw and Faith Hill married, and thus officially became one of country music’s most iconic couples. Despite the demands of fame, children, and careers, and to hear them tell it, they couldn’t be more in love. 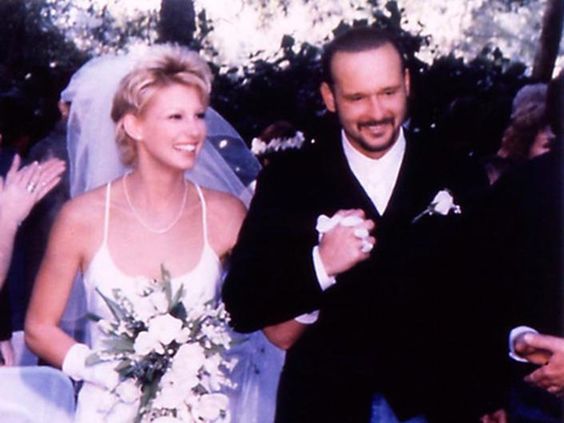 The couple met in 1996 when Hill was opening for McGraw during his Spontaneous Combustion tour. She was engaged to her producer at the time. However, as People magazine reported, she “wasn’t about to let Tim slip through [her] hands.” She left her fiance to pursue McGraw.

It wasn’t what one would call a long courtship. They were married in October that same year.

They also have three children, Gracie, Maggie, and Audrey, ranging from ages 20 to 15, respectively.

Despite having successful solo careers, McGraw and Hill continue to travel and perform together. In an interview with Entertainment Tonight, they shared their feelings about their anniversary.

According to Hill, her husband is great, at selecting gifts for her, but she said he didn’t need to get her anything for this one. More to the point, she said that not having to exercise with her husband was all she needed.

For his part, McGraw seems to be quite infatuated and in love with his wife. He says he still loves seeing her perform every night.

“I mean, I always say it: when I’m on stage with her, it’s like NASCAR trying to keep up with an Indy car. She’s just that good. So, to watch her sing and see what she does is pretty inspiring.”

He also added that she’s “hot.” 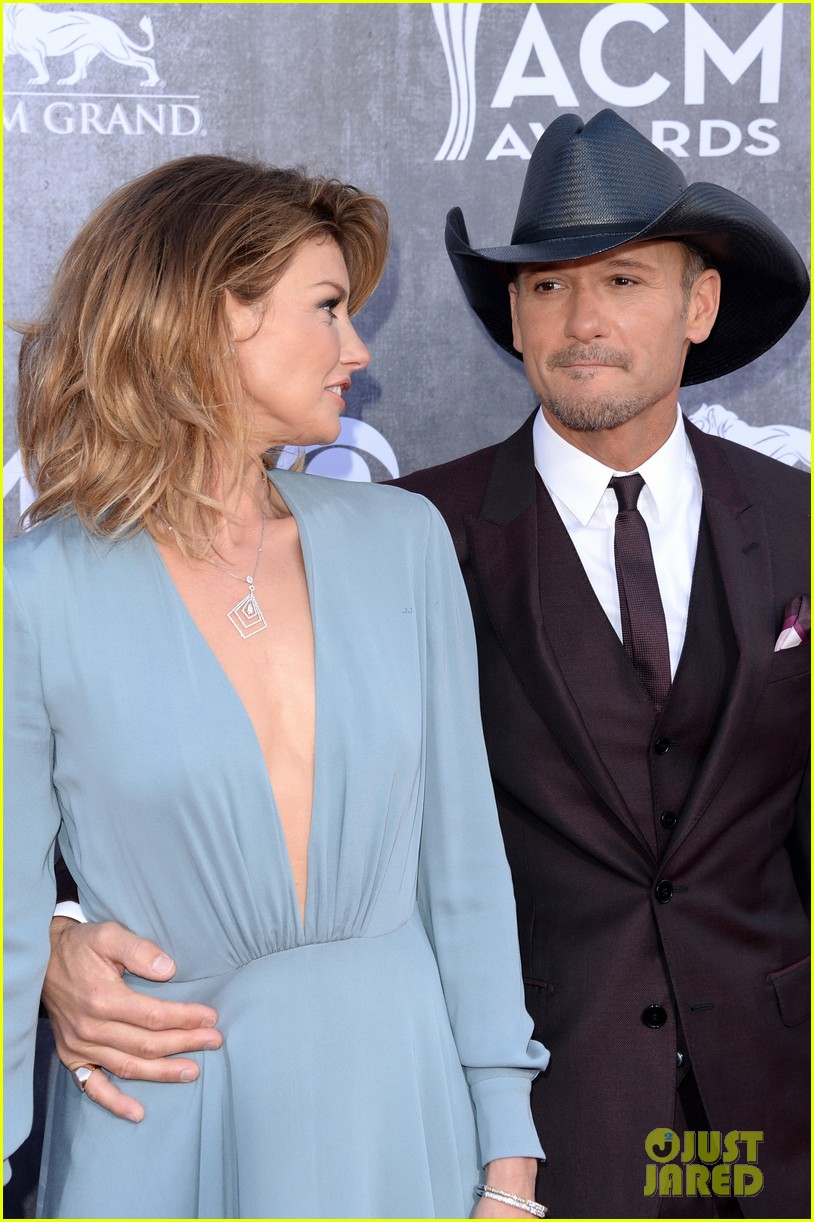 Time together and apart

The couple spends most of their time together. According to People, they are “unwilling to be apart more than three days at a time; she and McGraw are currently on a 42-city sold-out Soul2Soul 2000 tour.”

This doesn’t mean they don’t take their private time. McGraw joked to ET that he was going to take a “man vacation” after their current tour.

It isn’t entirely clear what their secret is, though their mutual respect and admiration are obvious. What is clear is that they seem to more in love than ever.