The Strokes came from New York City yet when they played Lollapalooza in Argentina recently, they got the biggest welcome they’ve ever had. 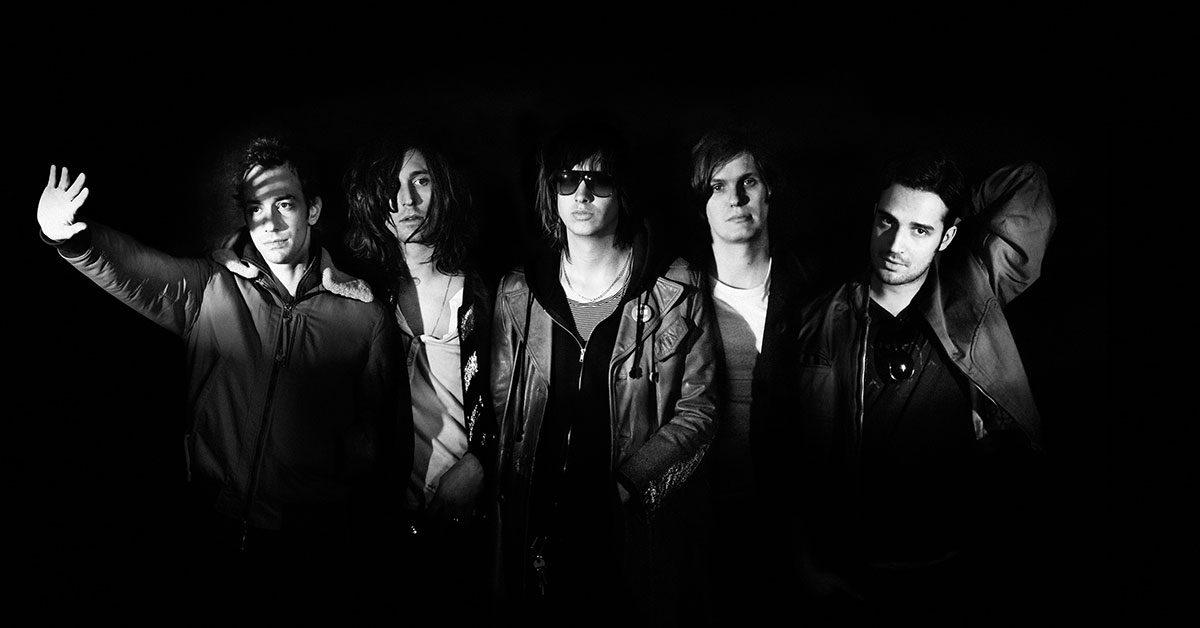 The Strokes recently played the biggest show they’ve ever played at Lollapalooza Argentina (photo via thestrokes.com) The band’s bassist, Nikolai Fraiture, said they had an insane number of fans at this show. More than they’ve ever had.

He said there were 90,000 people at their headlining performance which ended up being the biggest show of their career.

One of the songs they played was their hit, “Reptilia.” Reptilia is a scientific term that refers to the part of the brain that humans share with reptiles associated with instincts and emotions. Even though the title is not in the lyrics anywhere, but the title insinuates that the singer is acting on emotions rather than logic. (Fun fact: Radiohead producer Nigel Godrich was the original producer lined up for Room On Fire, the album with “Reptilia,” but the band fired him after their sessions were “soulless“).

At the Lollapalooza gig, the band played 19 songs followed by three encores. It seems that the second and third encores were unplanned because the crowd requested the two songs they played: “You Only Live Once” and “Take It Or Leave It.”

Aren’t you curious of what songs they played at this record-breaking show?

Yeah, we were too.

Here is the complete list of the songs they performed on that epic night:

Heart in a Cage
80s Comedown Machine
Hard to Explain

You Only Live Once (Crowd request)

Take It or Leave It (Crowd request) 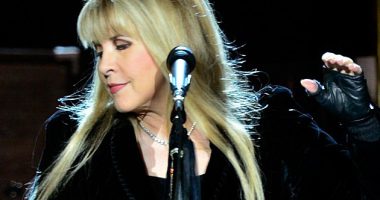 Americans are angry over Donald Trump’s decision to not pursue Hillary Clinton. But he just made the best decision for America’s future. 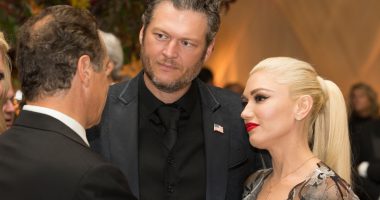