The Story of the Stevie Nick’s Classic “Rhiannon” 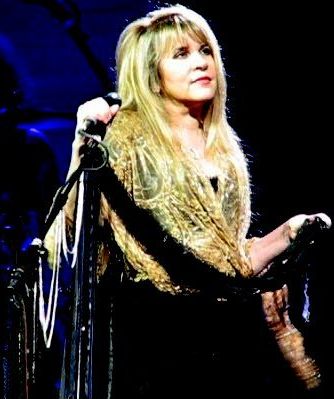 Though Fleetwood Mac singer Stevie Nicks wrote many legendary songs, the story of her inspiration for “Rhiannon” was fate.

By the mid-seventies Fleetwood Mac had established itself as pop music icons.  Nicks had incredible music yet to come, yet she was already one of the most popular vocalists of the era.  The story of Stevie Nicks song “Rhiannon” is legendary because it is impossible to fabricate or duplicate.

The stories behind some of the greatest lyrics ever written are what make the songs real.  Real emotions build the personal connection between the songwriter and the fans.  Classic songs become timeless songs because the fans never forget how that song made them feel. The song “Rhiannon” is timeless because it allowed the Fleetwood Mac singer to connect with fans who still love her today.

The story of the song “Rhiannon” began with Nick’s accidentally picking up a random book found at a friend’s house.

Stevie Nick’s explains,“it was just a stupid little paperback that I found at somebody’s house, lying on the couch. The book was called Triad and it was all about this girl who becomes possessed by a spirit named Rhiannon.”

The singer goes on to explain that she became obsessed with the name Rhiannon after reading the book.  The now famous song title floated around in her head, constantly crying out for her attention. Stevie Nicks finally thought that “I’ve got to write something about this, so I sat down at the piano and started this song about a woman that was involved with birds and magic.”

Nick’s continued to add deeper levels to the tune which laid the foundation for what “Rhiannon” became.

She goes on to say that “Rhiannon was the goddess of steeds and the maker of birds. Her three birds sang music and when something was happening in war you would see Rhiannon come riding in on a horse.”

The roots of Rhiannon were deeper than Stevie Nicks imagined, the vocalist later admitting she believed it was not by chance she picked up the book.  According to some reports, the Fleetwood Mac singer credits “Rhiannon” to bibliomancy, which is a mystical practice dating back to the 1700s.  This belief holds that if a book is picked up and opened to a page at random, the first word or sentence seen will reveal something very important.

Stevie Nick’s song, Rhiannon, is one of many classic songs on a huge list of musical greats.   Rhiannon is sure to part of the set-list for the upcoming Stevie Nick’s 24 Karat Gold tour. Unbelievably, the story of Stevie Nick’s “Rhiannon” began by the legendary singer stumbling upon a paper back book over four decades ago. The wonderful song has been with us since then and we all look forward to her great tour coming soon.  Our good friend Rhiannon will meet us at the show.

What exactly is a redneck? How are they different from regular ol’… 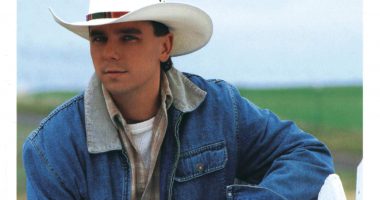 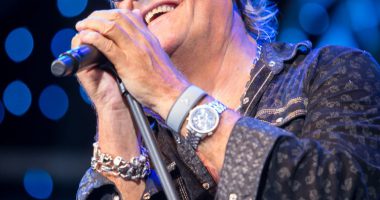 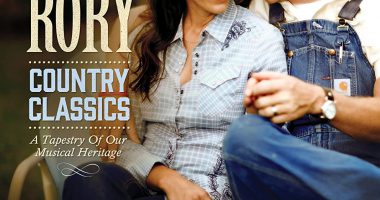