BREAKING: This Decade Is Officially Crowned The “Decade Of Rock And Roll”…

3The sixties were the greatest generation ever.

Classic rock began in the sixties and it is the foundation rock music has been built on today.  The events in the world were pushing the youth of America to outright rebellion. The Vietnam war was going on inspiring many to respond with defiant acts of peace. Musicians disinterested in supporting a war being fought against people with whom they had no quarrel. This public outcry forced the shift that could be seen in the transformation of bands like The Beatles ditching the clean-cut boy band to the join “Lucy In The Sky With Diamonds,” in “Sgt. Peppers Lonely Hearts Club Band.”

Jimi Hendrix and Janis Joplin thrived in the sixties musical generation. They were products of the hippie peace and love movement indiscriminately absorbing those who had grown weary of the violence abroad. Janis Joplin is known as much for her music as she is for the free-spirited lifestyle. Joplin sang like she lived, uniquely and passionately. Her cover of “Me and Bobby McGee” could be an anthem for the sixties. Hendrix redefined how to use the electric guitar, dazzling the musical community with sounds from his hypnotizing electric guitar performances. 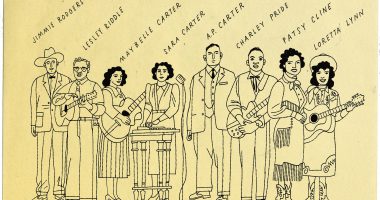 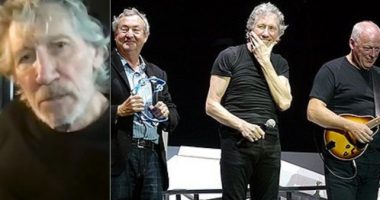