Sam Hunt is Songwriting on the Toilet 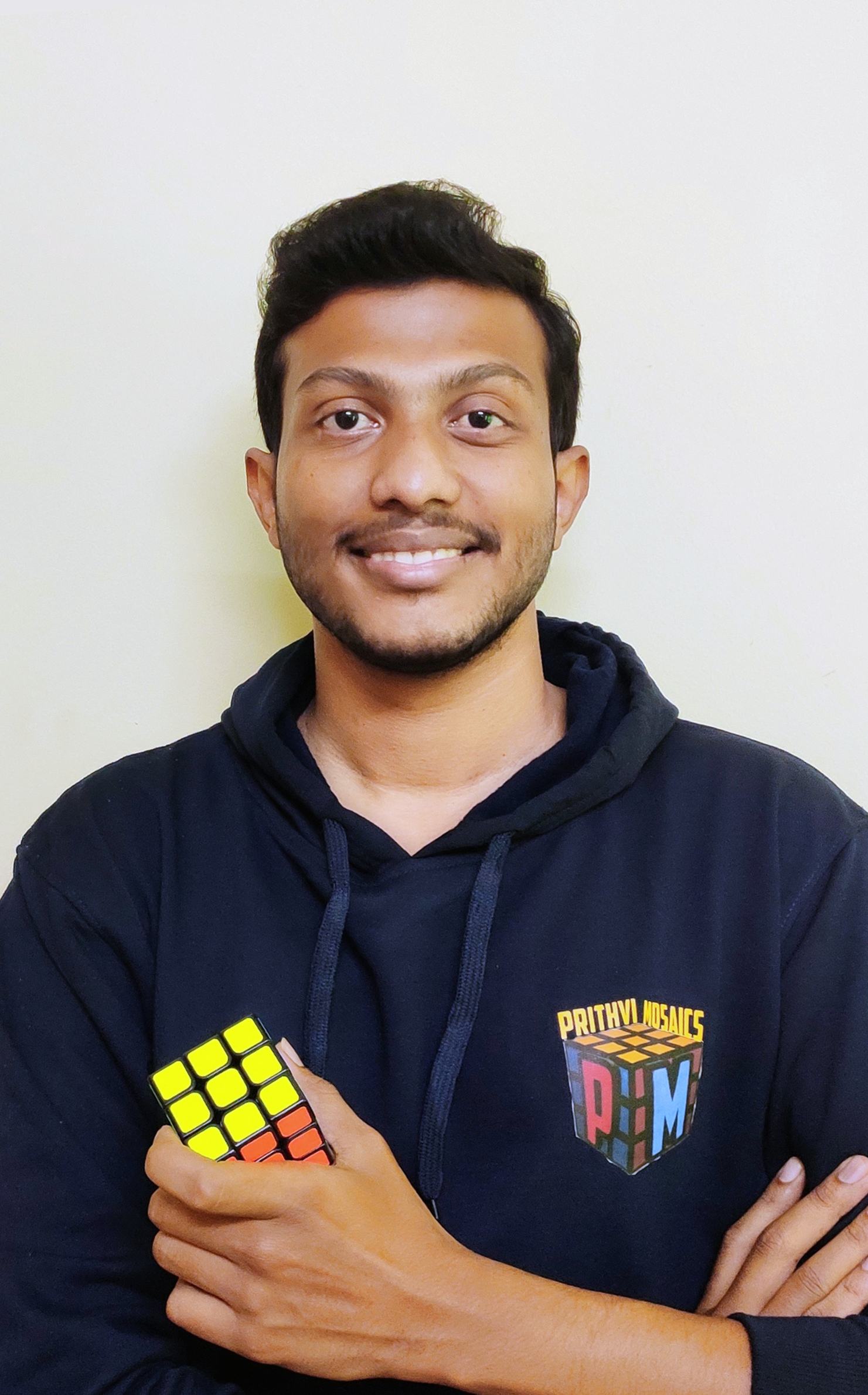 The toilet is a great place for thinking. It’s a scientific fact.

Some of the greatest ideas are uncovered while on the throne. A study explains that our brains do the best thinking and are very creative when we’re relaxed and distracted.

Sam Hunt knows this scientific fact. He’s writing the songs for his new album on the john and, generally, in the bathroom.

“I’m in this new place, and there’s a room downstairs that’s perfect for a studio. But I got in there and couldn’t feel the vibe,” Hunt told Country Countdown USAs. “So, one night, I was sitting on a bucket in my bathroom, and it just felt right. So I’ve been writing in that bathroom for the past six months.”

Hunt said he’s switched out the porcelain chair for a real chair, but he’s still in the loo. He said he “need[s] to be a little uncomfortable to write.”

He hasn’t announced a release date for his second album — he still needs time to soak up creativity, like a sponge.

“I am trying to draw inspiration from [life in the spotlight], but it’s pretty much been stages and hotel rooms for the past two years,” Hunt told The Boot. “So I’m trying to figure out right now exactly what I want to say and what I want my voice to be for the second record.”

So, he’ll need to spend more time on the crapper it seems.

“I’m just collecting as many ideas as I can,” he said, “whether they’re mine or someone else’s, and just getting ready to go back and hole up in Nashville this fall and find out what works best for the future of our music.”

People have set high expectations for Hunt, who recently took the stage at the iHeartRadio Music Festival in Las Vegas.

But not everybody is happy with his work. 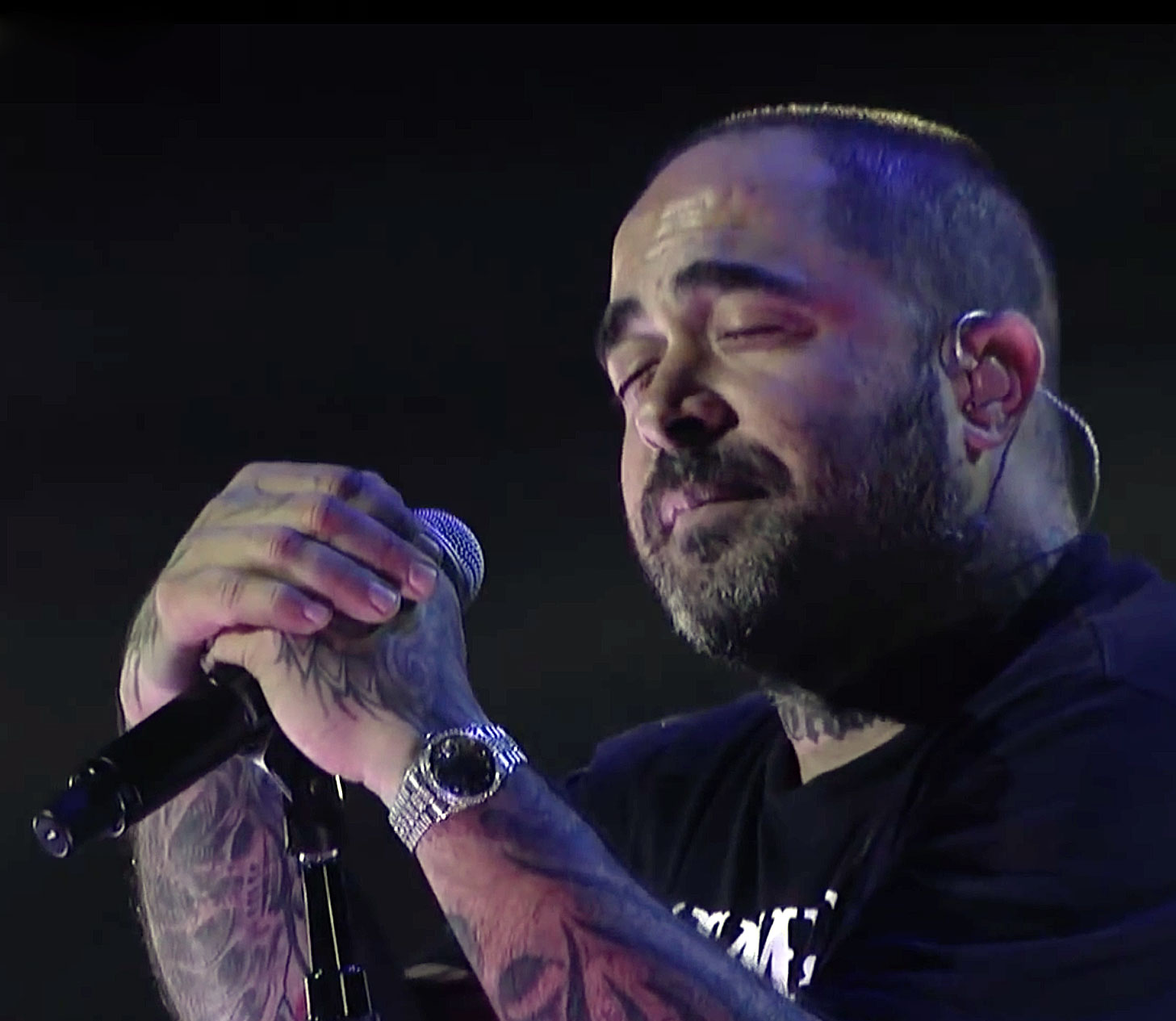 Aaron Lewis, who recently released “That Ain’t Country,” criticized Hunt, among others, for “choking” country music.

Trigger from Saving Country Music is not a Sam Hunt fan, that much is obvious. Hunt’s single “Take Your Time” made his list of the worst country songs of 2015.

“‘Take Your Time’ is the worst song that could have been chosen for Sam Hunt’s second single from and album chock full of bad ideas and boiling over with non-country influences and arrangements,” he writes.

So now it’s up to Hunt and his toilet writing. We’ll have to wait and see what he thinks up and puts down on his record.