The band Pink Floyd are rock gods, yet the group is still fighting after 30 years. Roger Waters and David Gilmour cannot make peace. 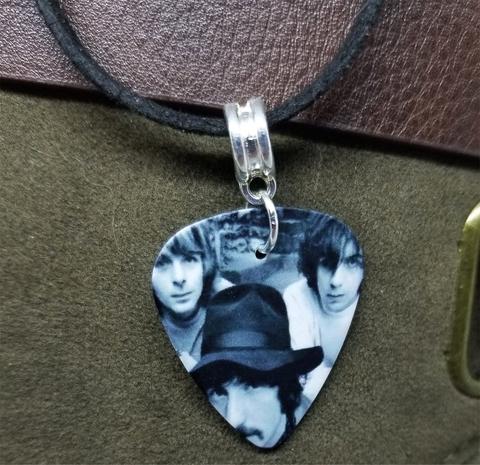 The two most influential members of Pink Floyd have held resentments towards one another for decades. Decisions and actions taken in Pink Floyd’s final days have left deep wounds constantly reopened by happenstance. Waters made bold decisions and took vigorous actions against his friends upon his departure that started a fire that is still burning today. Ultimately, the legendary band could never find common ground because of the 30 year civil war of Pink Floyd.

The original cast of Pink Floyd did not include famed contributor David Gilmour, who replaced Syd Barrett, in 1968. Following the addition of Gilmour Pink Floyd slowly began its climb into the rock star god status they now hold. In 1972 Pink Floyd released “Darkside of the Moon” and the rocket ship then lifted the band into orbit.

As success and popularity continued to grow, so too did the egos of both Roger Waters and David Gilmour.  The feud between the two had begun, each man believing they were the creative force powering the machine everybody wanted to see. Tensions and pressures felt by competing ideas grew to epic proportions until the time time that the egos of Waters and Gilmour of Pink Floyd were so huge that one ego needed more space to stretch out.

When Waters left Pink Floyd for a solo career he officially began his 30 year feud with David Gilmour. Lawsuits over the name began and the egos clashed in court. Since that time the resentments have continued to build.

Over the past few years, glimpses of where the feud began have slowly trickled out. 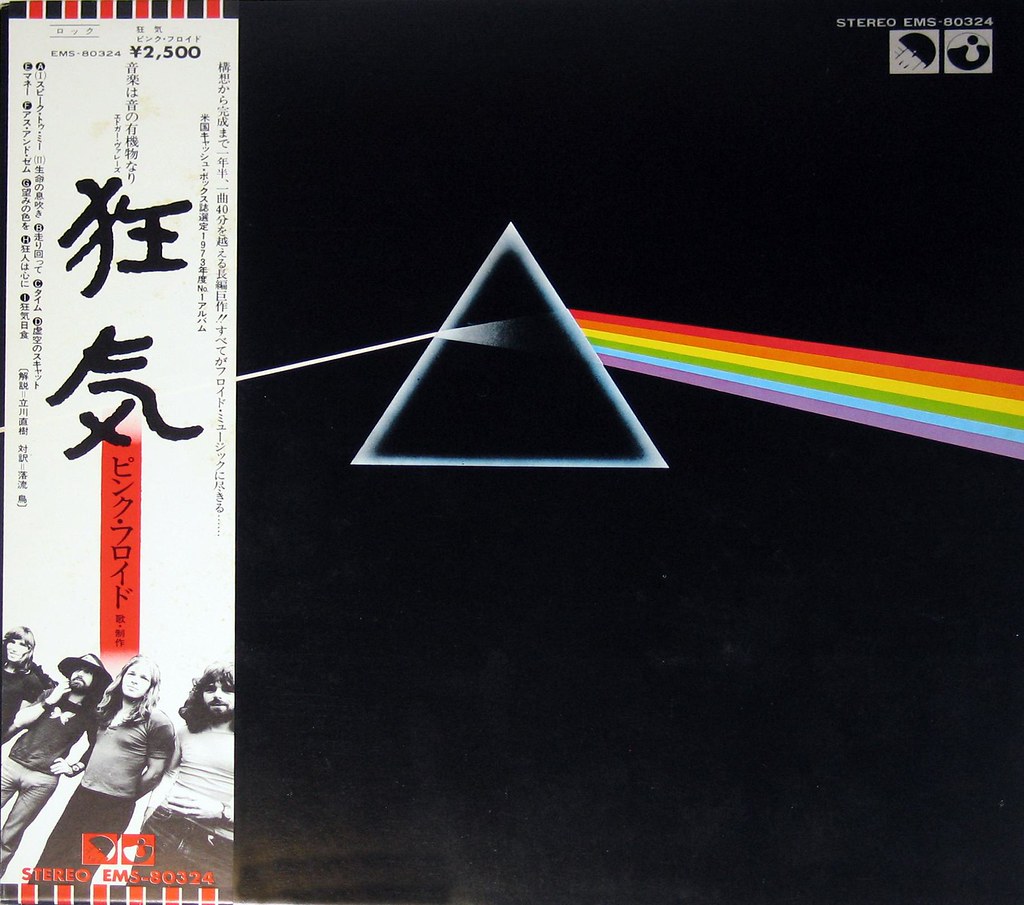 Waters, recently interviewed in Rolling Stone, discusses the pressure felt from Gilmour during the recording of “Darkside of the Moon.” Waters felt, “he was pushed not to sing on “Dark Side of the Moon.” Gilmour was determined to point out that he was tone deaf and couldn’t sing.”  Waters felt that Gilmour was a negative influence and “maybe his way of keeping me from being totally overwhelming, was to point out that I might have vocal and instrumental inadequacies.”

David Gilmour airing his feelings on Waters in a recent interview with Rolling Stone stating, “I think Roger is very used to being the power, the sole power, behind his career and that’s great for him, but I think the thought of him coming back into something that has any form of democracy to it wouldn’t be be what he’d be good at. We really don’t have that much in common.”

David Gilmour has said his relationship with Roger Waters is much less than friendly, “it’s almost nonexistent. I played on Roger’s ‘The Wall’ show a few months ago and I haven’t heard a word from him since.”

The relationship between David Gilmour and Roger Waters is a feud that has lasted more than three decades. Pink Floyd is one of the greatest assemblies of musical genius in the history of music, and we lost them for 30 years over ego and money. Arguments can be made that one party wanted more of this or that, while the other wanted less. Egotistical or humble, selfish or altruistic, two men feuding meant four men were not Pink Floyd. The saga between Pink Floyd’s Roger Waters and David Gilmour continues. 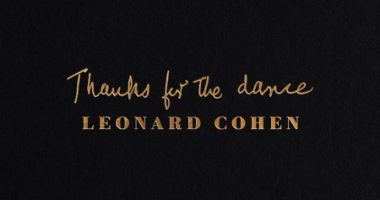 Anything can happen in Canada. Or something like that. At least, in… 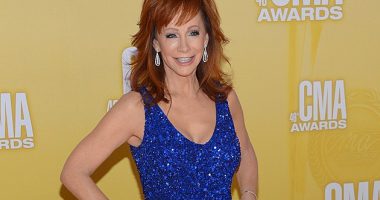 Go back in time with these 5 Reba McEntire hits. They’re songs that showcase the pure, pitch-perfect vocals that only the Queen of Country can produce. 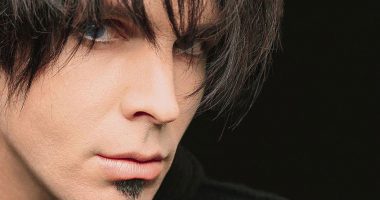 Gaines and Brooks (photo from www.riverfronttimes.com) As we recently reported, Garth Brooks…