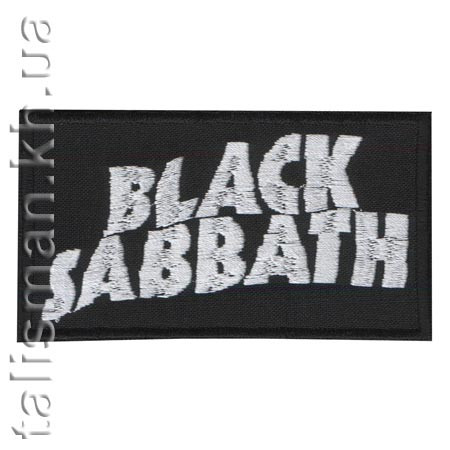 The Osbournes have taken control of Black Sabbath material that’s been recently placed up for auction.  The rare collection was discovered in London sometime in the 1980s. The Osbournes got involved and decided that they would keep Ozzy’s artifacts in the family. Although some of the public wanted the Black Sabbath memorabilia, Ozzy’s family is bringing his belongings safely home.

Reportedly, the collection of Black Sabbath memorabilia was found by a London, Sheffield resident when the old London Dockland was demolished. The items were dated from 1968-1973.

The Star, reporting “The items included postcards from Ozzy to his parents and lyrics to early Sabbath songs.  They were scheduled to be auctioned by Sheffield Auction Gallery on September 30.”

Auctioneer Stephen Flintoft says that, “It was a great piece of hard rock history and we were delighted to be able to bring it to the market.”

The Sheffield Auction Gallery even confirmed the purchase. “The items have been sold by private treaty, for an undisclosed sum, to the Osbourne family, ensuring that this important piece of hard rock musical history remains intact.”

The Black Sabbath items up for auction would have been significant collectors items. The collection dates from 1968-1973 included:  rare Earth publicity posters, the band that became Black Sabbath, and some of Ozzy Osbourne’s hand-written song lyrics and pictures.

Crown Jewel Of The Auction

The crown jewel of the collection were the handwritten lyrics headed to the song “Changing Phases” a title later changed to “Solitude.” The song recorded as part of Black Sabbath’s  album Master of Reality (1971)

Other things found from the collection included postcards, flyers, and photographs. All of which were from the days when Black Sabbath was still known as Earth.

So why did the band change their name? When Geezer Butler saw an apparition at the foot of his bed one night, it prompted Butler to stop his flirtation with the dark arts. Osbourne later penned a song containing the details of this apparition. They then performed this song called ‘Black Sabbath’. The band saw that it got a lot of reaction from their audience unlike any they’ve seen before. And so they decided to change their name from Earth to Black Sabbath.

According to the Sheffield Auction Gallery, “we received a huge amount of pre-auction interest, from all over the world.  Fans, collectors and the press, and particularly Rolling Stone Magazine showed great enthusiasm. It has been one of the most inquired about lots we have ever had in auction.” The pre-auction estimate for the collection was between $2,500- $4,000.    Ozzy Osbourne and Black Sabbath are the epitome of f– you heavy rock. Kings of heavy rock, writing and recording some of the most legendary songs in history.  Almost every kid’s  first garage band today still plays “Iron Man”and “Sweet Leaf”. This is because Black Sabbath (and Ozzy Osbourne) is a legend.  Therefore, any rare memorabilia such as this is in essence, gold. 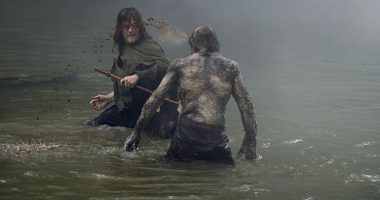 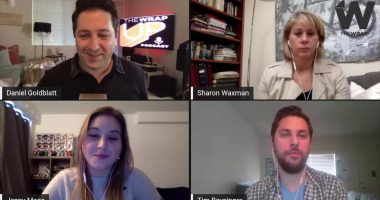 3Phil Robertson has been very active on his Facebook page recently. He… 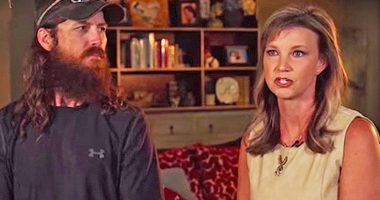