Maren Morris is new to the game of country music. For that reason, she’s taking advice from those who have gone before her.

It’s perfect timing too; Morris is on her way up.

She’s moving up and her soul’s moving with her; the power of music seems to lift her transcendently.

“I realized, this is my version of church,” she says on her website. “Right after I said it aloud I thought, ‘I should write that down’! Everyone has that feeling when they are in their car by themselves, listening to music with the windows down. I wanted to capture that in a three-minute song – and it almost fell out of the sky.”

She’s considered a hopeful in Grammy’s Best New Artist award category for 2017. If she wins, she knows exactly who to thank during her acceptance speech.

“The first people I’m going to thank are my parents because they’re basically God to me,” she said. “They busted their asses driving me around Texas to every honky-tonk and Opry show. Otherwise, I’m going to get a phone call.”

This award is coveted among up-and-coming country artists. And it’s understandable because some great artists have been hopefuls for this trophy. Just within the past decade, the Recording Academy has nominated country artists Sam Hunt, Brandy Clark, Kacey Musgraves, Hunter Hayes, The Band Perry, Lady Antebellum and Taylor Swift for this accolade. Yet the only country stars to win the award were Carrie Underwood in 2007 and the Zac Brown Band in 2010.

Morris commented on this fact, how the Grammy often passes by country artists in the categories of Best New Artist, Album of the Year, and Song of the Year.

“I think the pool of voters listen more to pop, R&B and hip-hop,” she said. “Those seem to be the major contenders.”

But that hasn’t deterred Morris from pushing for recognition. Even from the very beginning, she has worked and worked to make it as a star.

“I started playing all around Texas – any bar or club that would let me in there,” she says on her website. “I was the only kid in school that had a job on the weekends!”

From her early days, she listened to a lot of Patty Griffin, the Dixie Chicks, and Sheryl Crow. Despite the country-heavy childhood, she loved to blur the lines between different genres. Sometimes she would play Clint Black and Chaka Khan, making her into what she calls a “gangster June Carter.”

“The best part has been going off the beaten path,” she continues. “I love to weed whack and create something new. That’s when I feel most alive.”

Having solid advice in her back pocket and a heart that likes to bend the rules, I’m sure we’ll be seeing a lot more out of this young woman. 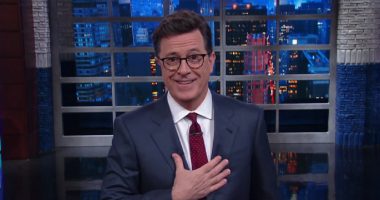 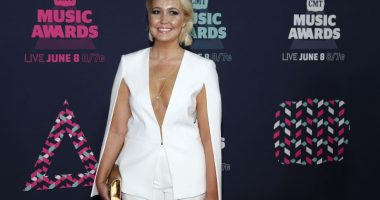 Meghan Linsey on The Voice (photo from www.wnypapers.com) In light of the…
On the latest episode of The Walking Dead, Rick made a painful… 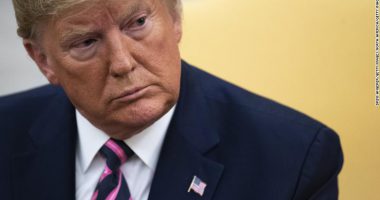