Jana Kramer’s Daughter Helps Her Heal after Difficult Past 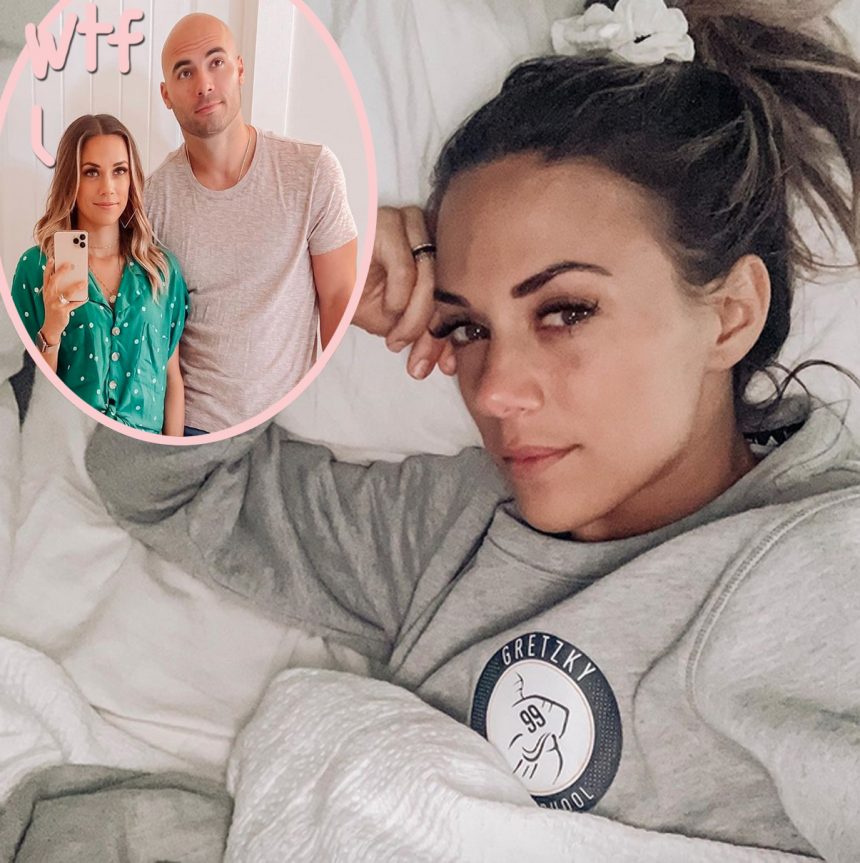 Jana Kramer has been through many hardships, but her daughter keeps her going (photo from www.zimbio.com)

Jana Kramer is a new mother. She recently received some pretty harsh criticism for her parenting, but pushed through it.

Kramer broke down during a recent episode of “Dancing With The Stars” when talking about her rough past and the redemption her daughter, Jolie, has brought. She dedicated her dance that night to her baby girl.

Saying she’s had a “rough past” is actually an understatement. She was in an abusive relationship 10 years ago — her husband had attempted to murder her.

“It was the worst time of my life,” she explains. “He went to jail for attempted murder on me. It’s been a very heavy secret to hold for so many years. The situation 10 years ago broke me. It took having Jolie to piece together every single broken part of me.”

Now, she and her husband, Michael Caussin, split up after he cheated on her. 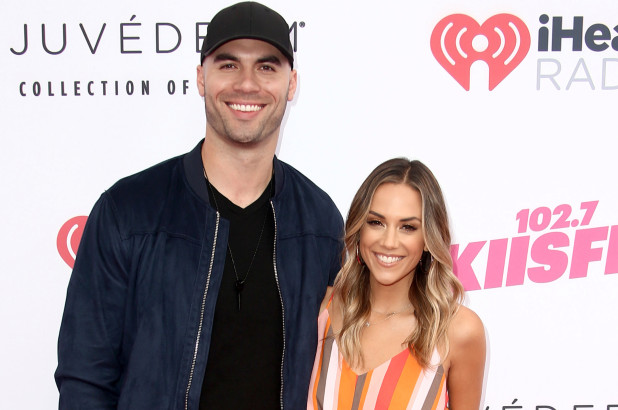 “Mike was the biggest of the betrayals because it was the first time in a relationship where I truly loved the version of me,” she said. “I didn’t feel I had to prove that I was good enough, I was vulnerable and finally at peace with myself. But I was fooled.”

She’s been holding it together, though, balancing her country music career with motherhood and TV appearances.

“This week, it’s most memorable year, and mine is 2016, because I had my baby girl,” she says on DWTS. “I feel like I’m the strongest I’ve been my entire life. She’s given me the strength I didn’t know I would have.”

Kramer fights back tears in the video: “I never want my daughter to ever go through the things I went through, or question that she’s not good enough. And I want my daughter to know that no man should ever put their hands on her. Because she’s beautiful.”

Kramer and Gleb Savchenko, former “One Tree Hill” star, danced to Martina McBride’s “In My Daughter’s Eyes.” Their danced earned a score of 26 out of 40 points.

“It was an emotional night but a happy night,” Kramer says. “Gleb choreographed an amazing routine for my daughter and just everything that I’ve been through, and I feel like we were able to share that in the story … I’m really proud of it.”

Check out her interview and the dancing partners’ routine:

Last month, Kramer released a music video for her song, “Circles” from her 2015 album, “Thirty One.”

“’Circles’ is a really cool song,” Kramer says. “It’s about that love that’s just so deep and unbreakable, and that person in that song has fixed your heart that was broken before. And just, again, having that unbreakable bond.”

Kramer seems like a strong woman who will continue on no matter what happens. Thanks to Jolie. 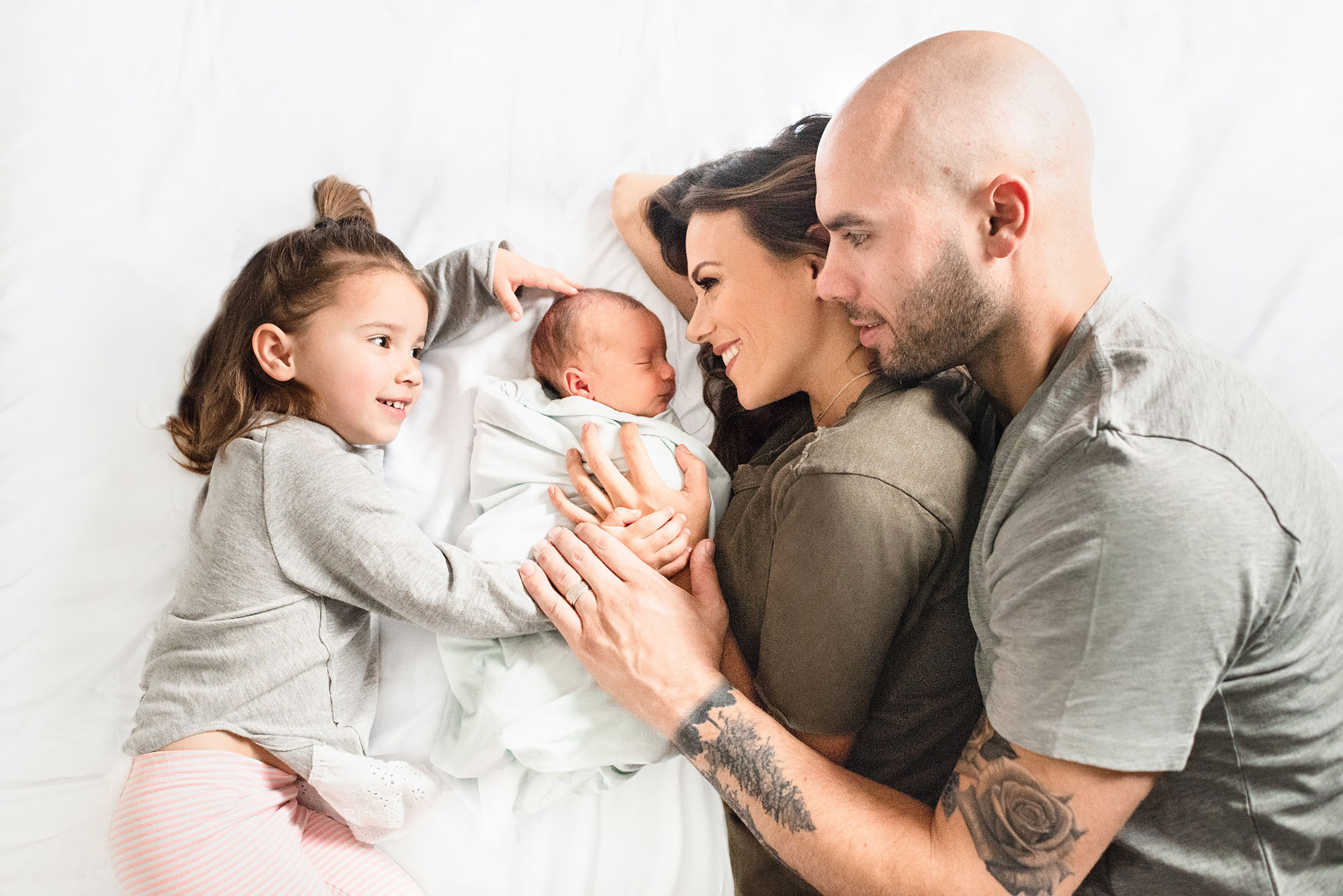 Kramer and her daughter, Jolie (photo from Heavy.com) 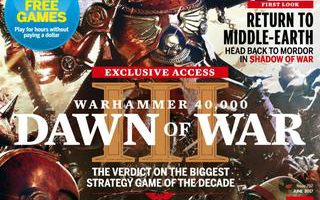 photo from tasteofcountry.com Popular country music has drastically changed since the days…
Now that we know Abraham was the first to die under Negan’s baseball bat, actor Michael Cudlitz says Negan’s choice was not as random as it appeared. 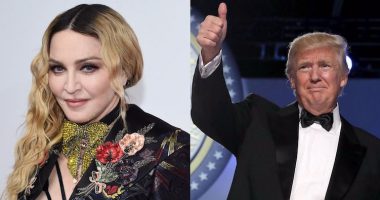