The Ego of Roger Waters Caused The End of Pink Floyd 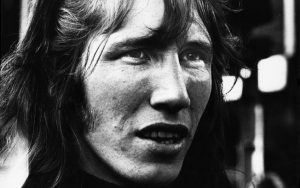 In 1985, Roger Waters decided that Pink Floyd was “a spent force creatively.”

The time for him to go his own way to start the epic solo career he had envisioned had arrived that when he would left Pink Floyd would be finished.  But, fellow band members David Gilmour and Nick Mason did not share Roger Water’s vision for the end of Pink Floyd.

The Final Cut was released in 1983, after which Roger Waters decided that since he had been carrying the other two members of Pink Floyd for so long, that it was time to relieve his shoulders of some weight.

Waters had an ego telling him that he was capable of creating the same caliber of material of Pink Floyd without having to share the profits.  Money had warped his mind into believing that without him there would be no Pink Floyd.  He could march on as tidal waves of money washed into the bank and fans of his solo career lined the streets.  Since there was no Floyd, then there could be no regret of missing out on what he left behind.

David Gilmour and Nick Mason were not ready to walk away from Pink Floyd, feeling confident that they wanted to continue as Pink Floyd without him.

In 1987, Mason and Gilmour released A Momentary Lapse of Reason which prompted a legal battle over the rights to the use of the name Pink Floyd.  Roger Waters took Gilmour and Mason to court in an attempt to stop them from using the name Pink Floyd for recording and touring.  The two sides apparently reached a deal outside of court in 1987.

Since the lawsuit David Gilmour, Roger Waters, and Nick Mason appear to have reconciled, appearing together at Live 8 in 2005.

In 2011, Gilmour and Mason also made appearances in London while Waters was on tour performing The Wall.  Though there has been brief cameos, Pink Floyd has made no mention of touring as a band.

Roger Waters has since admitted that he regrets suing his former band members.  In 1999 he played Darkside of the Moon in it’s entirety for his tour, and in 2011 The Wall in it’s entirety.  That is pretty awesome.  Either one.

Pink Floyd is one of the greatest bands in the history of music.

They started the progressive rock genre and expanded the boundaries of rock so far that rock bands of today can see there is no limit on creativity. However, it is the entire band together that created the music establishing Pink Floyd as legends. 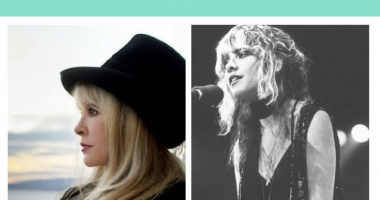 The lifestyle of a rock star is unforgettable, but due to Stevie…

Look at your fingerprint.  Nobody has exact same combination of squiggly lines.…
redneck 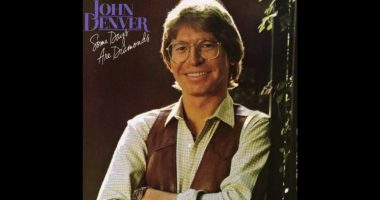