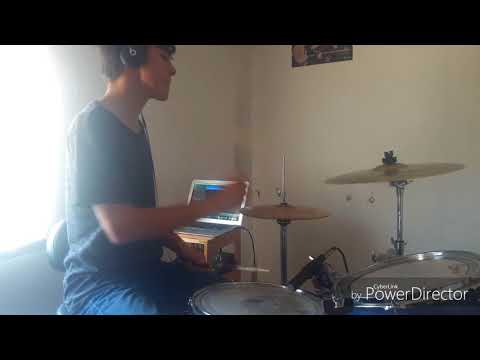 Bryan and Boyer (photo from tasteofcountry.com)

Have you ever wondered what Luke Bryan was like before he rose to fame? Ever just wish you could know what kind of person he was before all the hoopla, before all the ACM and Billboard awards?

You might know all of Bryan’s music, but did you know what he was like in college? No? Well, here are some things from his college life that you should know about him. 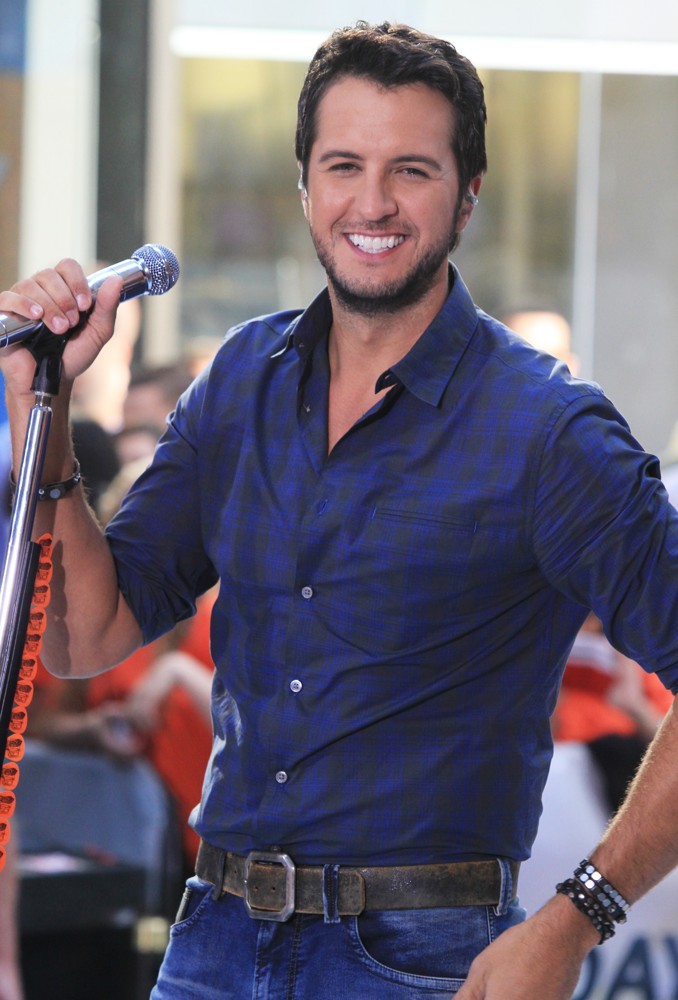 Bryan with his siblings (photo from abcnews.go.com)

Bryan could’ve chosen any number of schools across the country. If he wanted to live in California, he could’ve applied to a university there. He actually had plans to move to Nashville, but he didn’t.

After his brother died in a car accident, he decided to attend a nearby university: Georgia Southern.

“I was never convinced I’d get back to Nashville, but I didn’t spend time on ‘Should I go or should I not?’” Bryan told People. “It was just ‘Not going.’ Your mother had just lost a child. At that point, her youngest son was not going to leave the house. Chris’ dying got me a little more mature.” 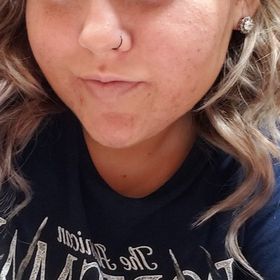 Bryan and Swindell (photo from pinterest.com)

At Georgia Southern University, Bryan joined a fraternity. It happened to be the same one that fellow country music artist Cole Swindell joined. Even though Bryan graduated six years before Swindell, they’ve still got that common bond.

Bryan fell in love in college 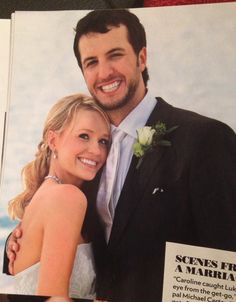 Blurry but rare photo Bryan and Boyer, probably during college (photo from www.pinterest.com)

Apparently, he was a bit shy when it came to interacting his his then crush, now wife, Caroline Boyer. When they met in 1998, he was a senior, she was a freshman.

“He was always a gentleman,” his wife told People. “We hung out as friends first and he never made a move on me. I kissed him first! He was always so scared of making a girl feel uncomfortable, he wouldn’t cross a line.”

They were on-again-off-again for many years. After a while, they ran into each other a bar.

“She just happened to kinda be in town,” Bryan said. “We kinda saw each other and talked a little bit and then started emailing back and forth a little bit. And she was like, ‘Hey, you want to come to my family’s Christmas party?’ I went to the party and the rest is history.”

And in 2006, they married each other and now have two sons. According to his soulmate, Bryan doesn’t fake his entertaining stage presence — it’s who he is.

“Everything that Luke has done and been like at home is coming out in public,” Caroline said. “He’s not fake, he’s not putting on an act. In college, we used to go dancing in a club til 4 a.m., and he’s just as silly at home as he is on stage. He walks around dancing all day, just being goofy.”

So, how many of these things did you know about Bryan and his college life? Only the true Bryan fans would’ve known every fact in this article. 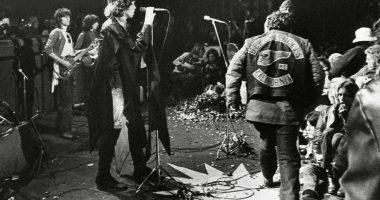 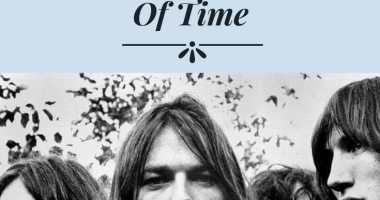 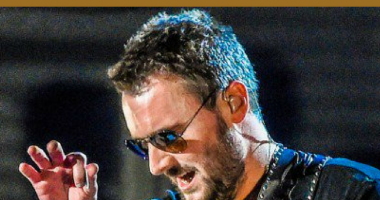 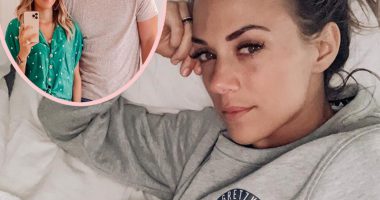