Can’t Miss: New Country Music from the past Week 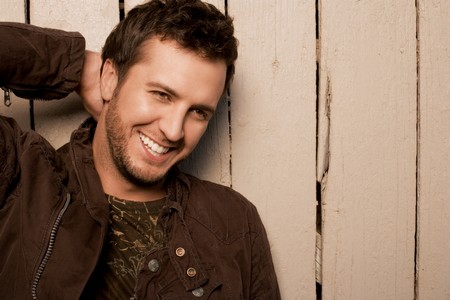 Luke Bryan (photo from whisnews21.com) It’s hard to keep track of all the country music that comes out. And we have so many channels of information so it can be overwhelming.

Prepare to be comfortably overwhelmed.

We present to you the newest of the new country music that has dropped in the past week or so.

Thomas Rhett – “Star of the Show”

“‘Growing up, there was no such thing as listening to one radio station,’ he remembers. Instead,  Thomas  Rhett  would  regularly  flip  from  one  station  to  another,  cranking  up  a mix of country, pop, R&B, rap, rock, and oldies. It was a tangle of music. Decades later, he’s tipping his hat to those days with Tangled Up, an album that mixes the sound of his influences with equal doses of groove, melody and twang.”

“My mind is completely blown. You guys will never know how much this means to me. Thank you so much for spending your hard earned money on a song that I love. Can’t wait to get out on the road and play these new tunes!”

What Hurd said on Facebook when the song released:

“#LoveInABar. I can’t believe it’s out. It’s the kind of song that feels like a book. Thank you for listening and posting about it. It really means so much to have other people connect with words we wrote.”

Clayton Anderson – “In The Dark”

“I wouldn’t have this opportunity if it wasn’t for all your support. And I need ya now more than ever. This is it. …I’m asking ya to share it, like it, comment on it. Let all your friends know that they’ve gotta hear this song!! So excited to see where this takes us.”

According to her website, Ell is a diehard country fan:

“My dad will tell you that when I was little, the car radio had to be on the country station. If my older brother touched the dial, I would beg him to turn it back. It got to the point that if they were listening to something else, all I had to do was get in the car and they’d automatically flip over to country.”

Chase Rice – “Everybody We Know Does”

To give you an idea of his country music style, Rice says on his website that his concerts are like parties:

“You’re gonna be mine and I’m gonna be yours for an hour and a half. We’re gonna be in each other’s face. If you don’t like that, walk out the door… I’m looking for people who are looking to have the best night of their entire life.”

One of L&T’s fans gave them a shoutout on Facebook:

“LOVE IT!! When I was younger people use to call me Candy Land!! Amour other names!! So of course this song is amazing! I just wish I could sing it with you guys!!” — Candice Patty

Bryan knows a thing or two about being a gentleman. He’s married to his college sweetheart, he adopted his late sister’s son, and he seems like an all-around nice dude.

Jon Pardi – “Dirt On My Boots”

This song was in the preview for “The Ranch”: 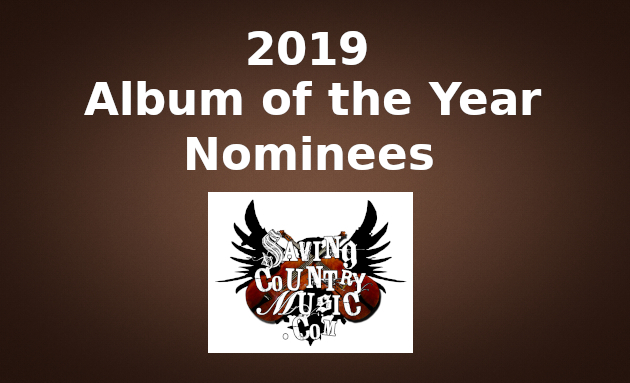 Brothers Osborne talking about not hiding in this song (via Facebook):

“‘When you play acoustic, you can’t hide behind anything. It’s really the thing that separates the men from the boys,’ says Brothers Osborne’ singer TJ Osborne. Along with his guitarist brother John, the country-music duo stripped down their song ‘Down Home’ on a Texas street in this exclusive video. Says TJ: ‘We’re not calling ourselves country music just so we can find a genre to put our shitty pop music in.’” 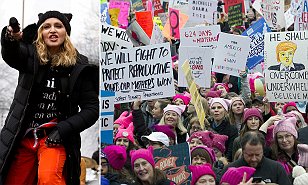 Thousands of women traveled to D.C. to protest President Donald Trump. But it is Madonna that stole the show. With these vulgar comments. 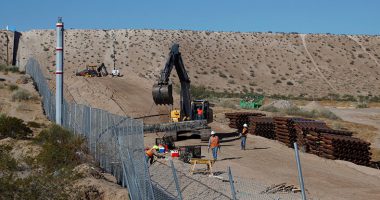