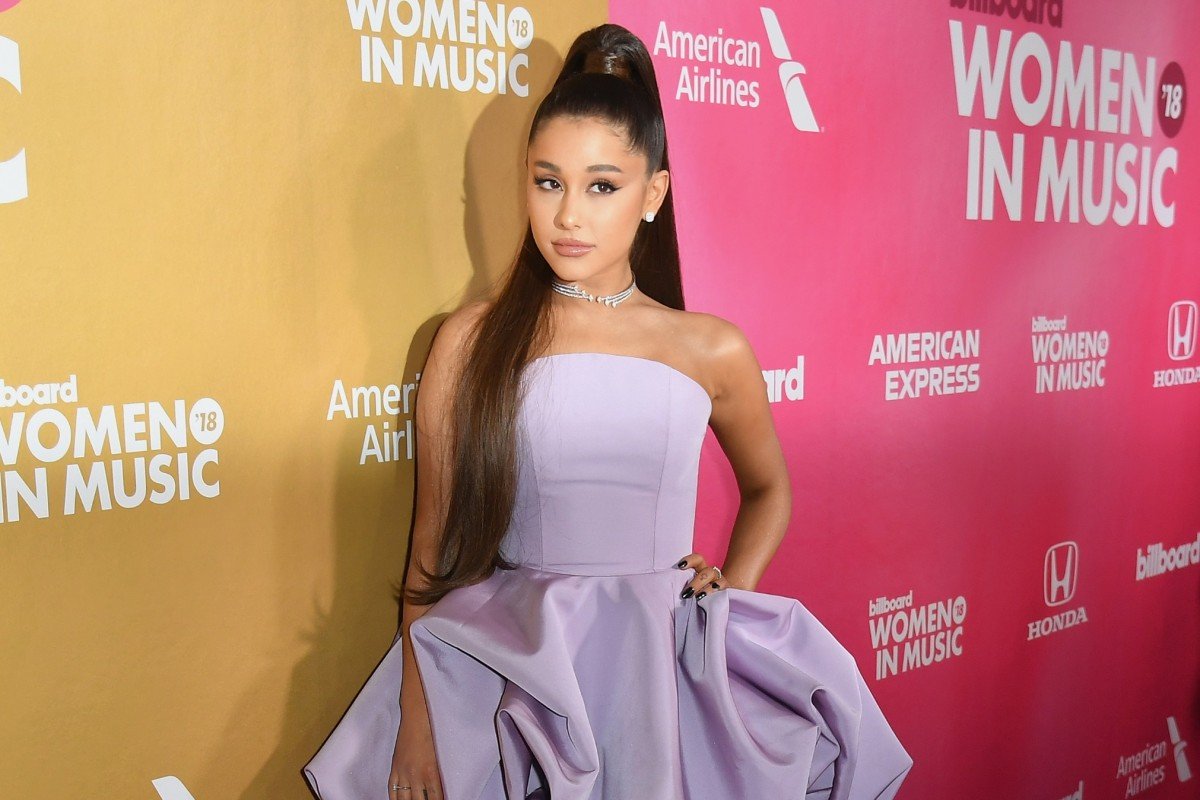 Folks, we might have another country crossover artist. We may have another star stepping into the country pond.

First, there was Darius Rucker entering country. Then there was Taylor Swift straying from the country world into pop. And how could we forget — Michael Sweet from Stryper turning country.

And now we have Ariana Grande.

She says she would for sure put out some country music

“My grandpa, he always wanted me to do something in the country world,” Ariana Grande tells Entertainment Tonight recently. “I don’t know if that would ever happen, [but] if that opportunity comes along, I’d have to say, ‘Hell yeah!’ My grandpa was like, ‘You need to do a country song,’ So, [I] gotta make that happen someday.”

Okay, so what’s her country music knowledge like? Because you’ve got to have that to join the country world. To answer that, she pinched her thumb and forefinger together in the sign of “a tiny little bit.” She did say her dad used to listen to the Dixie Chicks while she was in the car, saying that “that’s the most country I’ve been exposed to.”

Remember when Grande made a grand entrance at the CMA Awards show? She performed with Little Big Town, and it was anything but country. She showed up in a short skirt with lightbulbs on it singing “Bang Bang,” while LBT had matching light-up outfits and sang along in a very strange, un-country performance.

“Even though we knew Grande would be there, we weren’t expecting her performance to be so straight-up pop,” Billboard said at the time. “It was a weird moment — especially for an ostensibly country awards show — but it was definitely memorable.”

So, she may not have made a good first impression on a lot of country fans.

Yes, she’s a Grammy-nominated artist — and rightfully so (I mean, her voice) — but can you imagine her singing a country song? She could definitely sing it, but would it be authentic? Because if people don’t believe you as a singer, songwriter, performer, they ain’t gonna listen to your song or buy your album.

I guess it’s fair to say that Grande is not a one-dimensional artist. She doesn’t just do pop music. She grew up doing theater as well. At age 15, she won a National Youth Theatre Association Award for her performance of the musical Broadway show, “13.”

In a way, her roots are in pop music and theater.

“I love, love, love, love pop music and I love what I do, and I’m very grateful to be able to do it, but my soul misses theater so much,” she tells ET. “I’m so excited about Hairspray, I have no words. Like, I love it so much. I love being able to be a part of something that, A) is a musical and B) also makes people feel good.”

And, by her own words, she must stay true to herself.

“I feel like honesty is rewarding,” she said. “You have to just be honest.”

So does that mean staying in pop and theater, or venturing into country music? 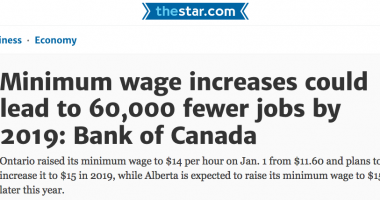 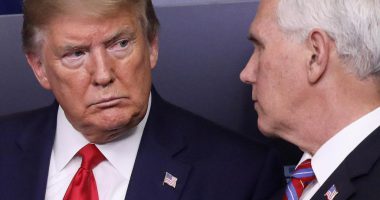 Donald Trump recently announced that he is sticking with his plan to ban Muslim immigrants is the U.S. And he has the authority to do just that.
source: ottsource.com Hulu, one of the top movie and TV streaming services,… 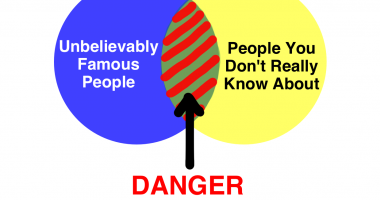 Shania Twain (photo from nypost.com) Yeah, yeah, we’ve heard it all before.…