Everyone Expected Miranda To Cancel Her Concert For This, Here’s What She Does Instead

Miranda Lambert performed an emotional concert in Edmonton, Canada, following both the tragedy in Las Vegas and the death of rocker Tom Petty.

Miranda Lambert is used to publicly dealing with tough issues, and her fans love her for it. Her last concert was no exception. In what was obviously an emotional event, Lambert brought her fans together to mourn the events of the previous two days. Some wondered why she didn’t cancel. 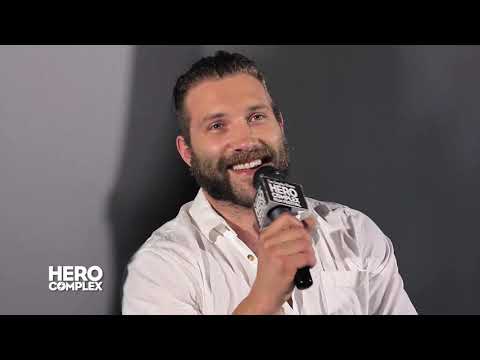 Two days after the horrific Las Vegas shooting at the Harvest 91 Music Festival, and one day after the legendary Tom Petty passed away, Lambert took the stage in Edmonton, Canada.

Some thought she would cancel, but she’s a country girl with grit. She also understands the power of music and community.

In response to those who thought the concert would be off, she took to social media to offer her thoughts. “I’ve spent the last few days with a heavy heavy heart. And I know there are more days like that to come. But in keeping with the mindset that music is medicine, we are gonna…celebrate family, friends and community with some country music. And remember all the light and joy it can bring. It’s a healer.”

Offers of hugs and support

Lambert acknowledged from the outset that the concert would be difficult. According to Country Rebel, she said she might “ugly cry” before she got to the chorus of “Over You.” “Tin Man” also proved to be difficult to finish.

But what she didn’t do was quit. She even took time to engage and connect with her audience.

In response to one man holding a sign asking for his favorite artist to give him a hug, Lambert invited him onto the stage. She gave him a hug and addressed the crowd. “We all need a damn hug today, don’t we?” She also asked the crowd to hold up a light for Vegas. 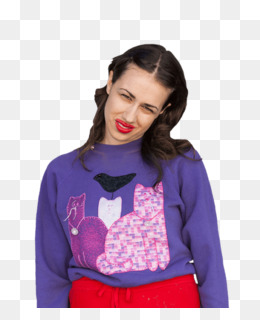 Miranda isn’t the only country star to publicly grapple with the Las Vegas events. Vince Gill and Keith Urban were part of a vigil in Nashville on Monday, and several artists have addressed fans via social media. Sadly, it is likely that Lambert’s concert won’t be the only emotional one in the coming weeks.

President-elect Donald Trump now appears to be “letting sleeping dogs lie,” rather than…
source: ottsource.com Hulu, one of the top movie and TV streaming services,…