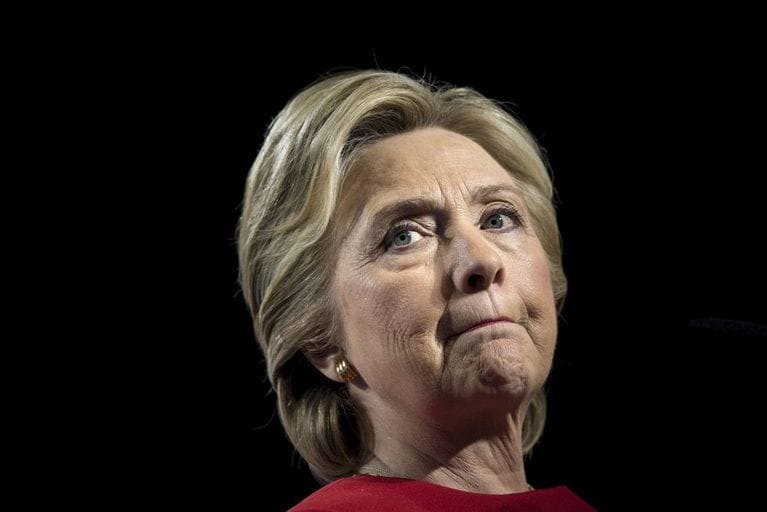 She’s the Queen of Country, but singing isn’t the only thing Reba McEntire can do well. It turns out that the country megastar and actress was also a regular on the rodeo circuit. And though you might not call her a rodeo star in this vintage video, it makes us love her even more.

Not Her First Rodeo

Uploaded to YouTube by Clark Elsberry, you can watch the video below. The story is that McEntire was actually hosting a rodeo event. The crowd, familiar with Reba’s reputation, convinced her to do some stunts of her own. And McEntire, who didn’t disappoint her fans even back then, obliged.

Though it (literally) wasn’t her first rodeo, she didn’t go flying around the barrels. Instead, she kept her horse at a controlled pace and used her casual exit as a chance to throw her fans a wave.

According to The Boot, McEntire comes from a rodeo family. They reported that McEntire spent so much time with her kin on the circuit that “by the time McEntire had her first tour bus, she was better at reading road maps than her bus driver.”

Her grandfather, John McEntire, won the 1934 Steer Roping World Title. Her father, Clark McEntire, won the title three times, in 1957, 1958, and 1961. Steer roping isn’t something women commonly do (especially back then), so McEntire did the one rodeo event open to women: barrel racing.

And it was her rodeo time that actually led to her much more lucrative singing career.

McEntire barrel raced as she grew up and would often sing the National Anthem to open the rodeos. During her performance at the 1974 National Finals Rodeo in Oklahoma City, Red Steagall discovered her. A year later, she was signed to Nashville’s Mercury/Polygram Records.

Not only was this a better financial decision, but history tells us it was a better fit for McEntire. Though she is clearly comfortable on a horse, she didn’t win any major titles in her rodeo career. Her singing career is a completely different story.

What’s so great about this video is that it shows so much of McEntire’s personality. She comes across just how she is: a bubbly, natural showman who doesn’t take herself too seriously. She’s just having fun. And even today, that sanguine demeanor shows through. It’s part of why her fans love her as much as we do.