Brad Paisley and Carrie Underwood are back together for the 10th time as this year’s hosts of the 51rst annual Country Music Association Awards!

Back again! If you watched any of the Country Music Association Awards since 2008, you saw the dynamic hosting duo of Paisley and Underwood. This is the pair’s tenth consecutive year hosting, but their stretch isn’t the longest. In an interview with Billboard, Paisley shares his feelings about his tenure. 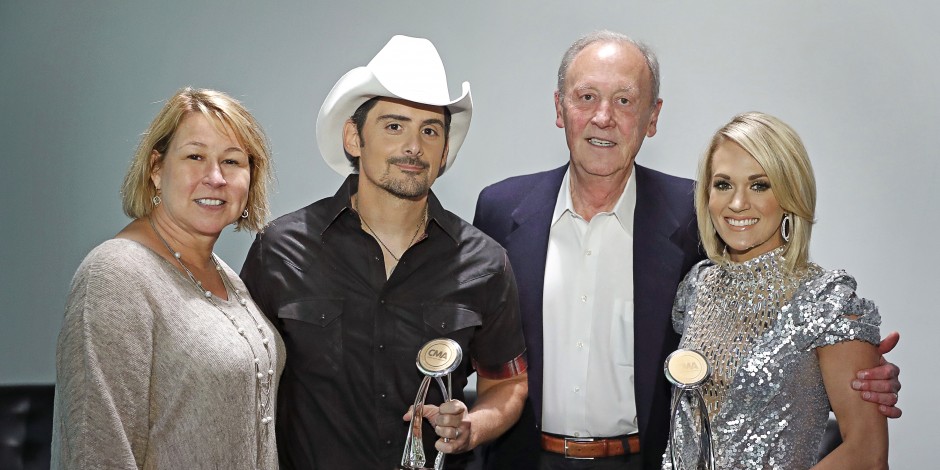 The first hosts were also a male-female duo, Dale Evans, and Roy Rogers. Past duos of this sort include Barbara Mandrell and Mac Davis in 1981, Anne Murray and Willie Nelson in 1983, and Vince Gill and Reba McIntyre in 1992.

Vince Gill is a name that definitely stands out. Besides his chart-topping tunes that helped define ’90s country, he holds the record for the longest-running host. Gill hosted the events an unprecedented 12 consecutive years, from 1992-2003. However, if the Paisley/Underwood team continues, they are certainly set to meet or exceed that title!

In his Billboard interview, Paisley discussed how he and Underwood prepare for the show.

He said they did not have much time that first year, but since then have created roles and routines that continue to grow. Says Paisley, “We text each other all the time, and we’ll meet in person to work on it for the first time in August.”

He also talked about how he practices with his family so much that “if my kids had a reporter embedded with them at school, they’d know the entire monologue before the show airs.” He admitted that his wife, Kimberly, thinks Carrie is the funnier one off-screen. 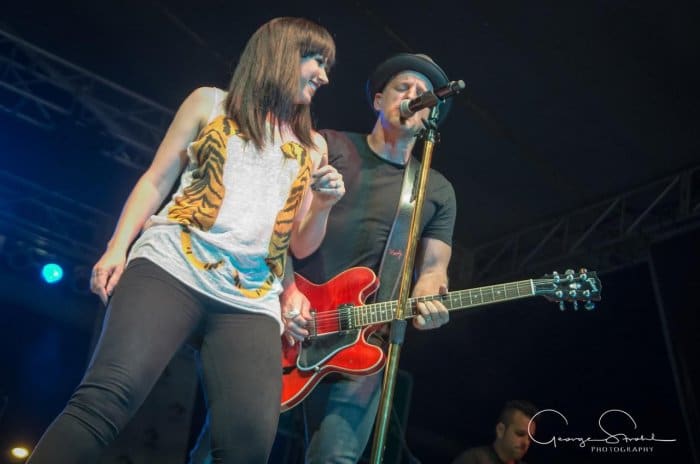 Feelings about the event

Also in his interview with Billboard, Paisley shared his feelings about the event. He said that it was “extremely flattering” to be asked to host this year’s 51st year, as well as that he is “honored.” He spoke about how each year they work to make it better. No doubt this becomes more difficult as the years tick by.

However, Paisley said that he and Underwood have a great dynamic. When asked how the relationship has evolved, he replied, “I think that over the years, Carrie and I have not only grown into our roles, but that we have also slipped into our individual characters. The time has helped us to complement each other and build a chemistry together.”

It is certainly a chemistry we can’t wait to see back in action! 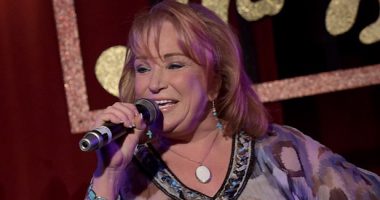 The Robertsons have welcomed famed pretty well. But Uncle Si warns against… 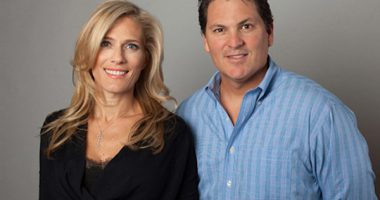 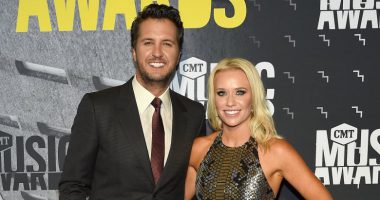 Bryan and Boyer (photo from tasteofcountry.com) Have you ever wondered what Luke…