Garth Brooks has been named Entertainer of the Year six times–including in 2017. Here are 5 videos of Brooks live performances that show exactly why.

This “Friends in Low Places” broadcast on television. It shows Brooks performing on what appears to be American Bandstand (or a similar show). In the first half of the song he’s surrounded by society types in ball gowns and tuxedos who snub him. In the second half, he’s at a honkey tonk fitting right in. It’s classic Garth vocals with a totally vintage Garth look (remember those crazy shirts he used to wear?).

This performance, purportedly from a show in Atlanta, actually showcases Trisha Yearwood more than it does Brooks. He is singing her back up vocals and playing the guitar. But what it does show is how intensely connected the pair are and how much Garth becomes absorbed in the actual music. The intensity he exudes on stage, even when he’s not the one in the spotlight, is almost palpable.

This is a very young Garth singing “The River” at a 1992 awards show. Even from his first days as a performer, Garth knew how to bring his audience into his song. And when the hosts introduced him as “the man that everyone’s been talking about,” they could not have known how long those words would remain true.

What’s so fun about this performance is how much he branches out, showing he can do more than just his own music. He launches into “Ain’t No Sunshine (When She’s Gone)” and Billy Joel’s “The Piano Man.” He’s so comfortable with his voice and his guitar. It’s no wonder fans love to watch him as much as they do.

This is all-out Brooks. Shot at the 2017 CMA Fest, it is 14 minutes of Garth performing hit after hit, taking his audience into a frenzy of excitement. It absolutely showcases Brooks doing what he loves and just how much he loves doing it. He completely engages and connects with his audience. They reciprocate with love. It’s one of the best illustrations of why he’s won Entertainer of the Year so many times.

Garth wrapped up his three-year tour in December 2017, but he’s clear that he is anything but retired. He’ll be headlining the California Stagecoach Music Festival this year in April, and hopefully, we can find additional events to catch some Brooks live performances. There’s nothing else like it. 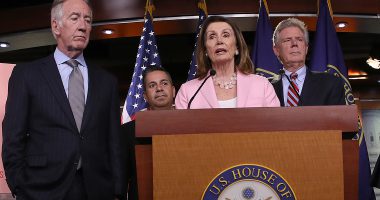 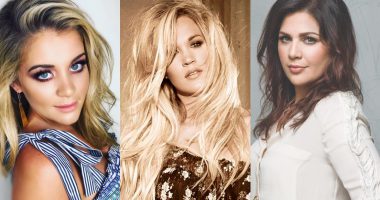 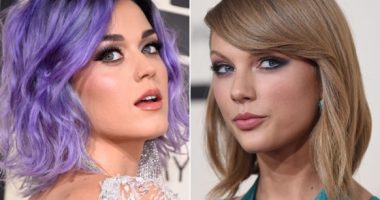 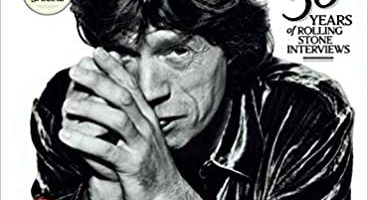