3 Country artists who live in the country

Country music originated in the Southern US in about the 1920s. It takes notes from folk, blues, Western, and gospel music. So, of course, most country artists grew up in the South.Many of those musicians like to keep it that way and dwell far from the city lights and noisy streets. That’s understandable, what with the noise and people.

Many of those musicians like to keep it that way and dwell far from the city lights and crowded streets. That’s understandable, what with the noise and people.

Here are three country artists who decided to keep it semi-private with their living spaces. 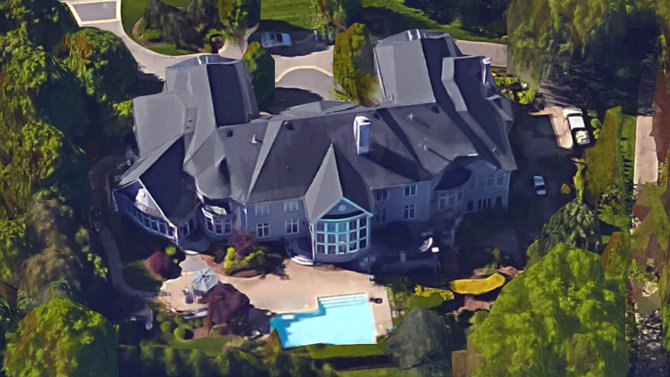 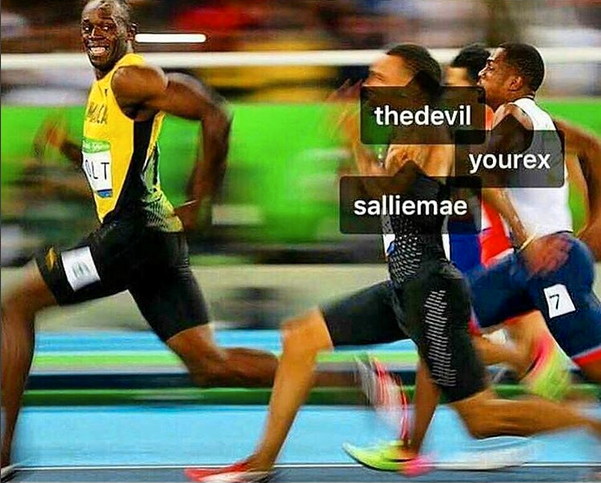 About an hour south of Nashville on a 400-acre piece of farmland you’ll find Miranda Lambert’s house. On that property, you’ll see a horse barn, a lake and boathouse, and a six-car garage.

The property and amenities weren’t the only things fit for a superstar; so was the price tag. All this reportedly cost $3.4 million. It even includes a pavilion hidden in the woods! 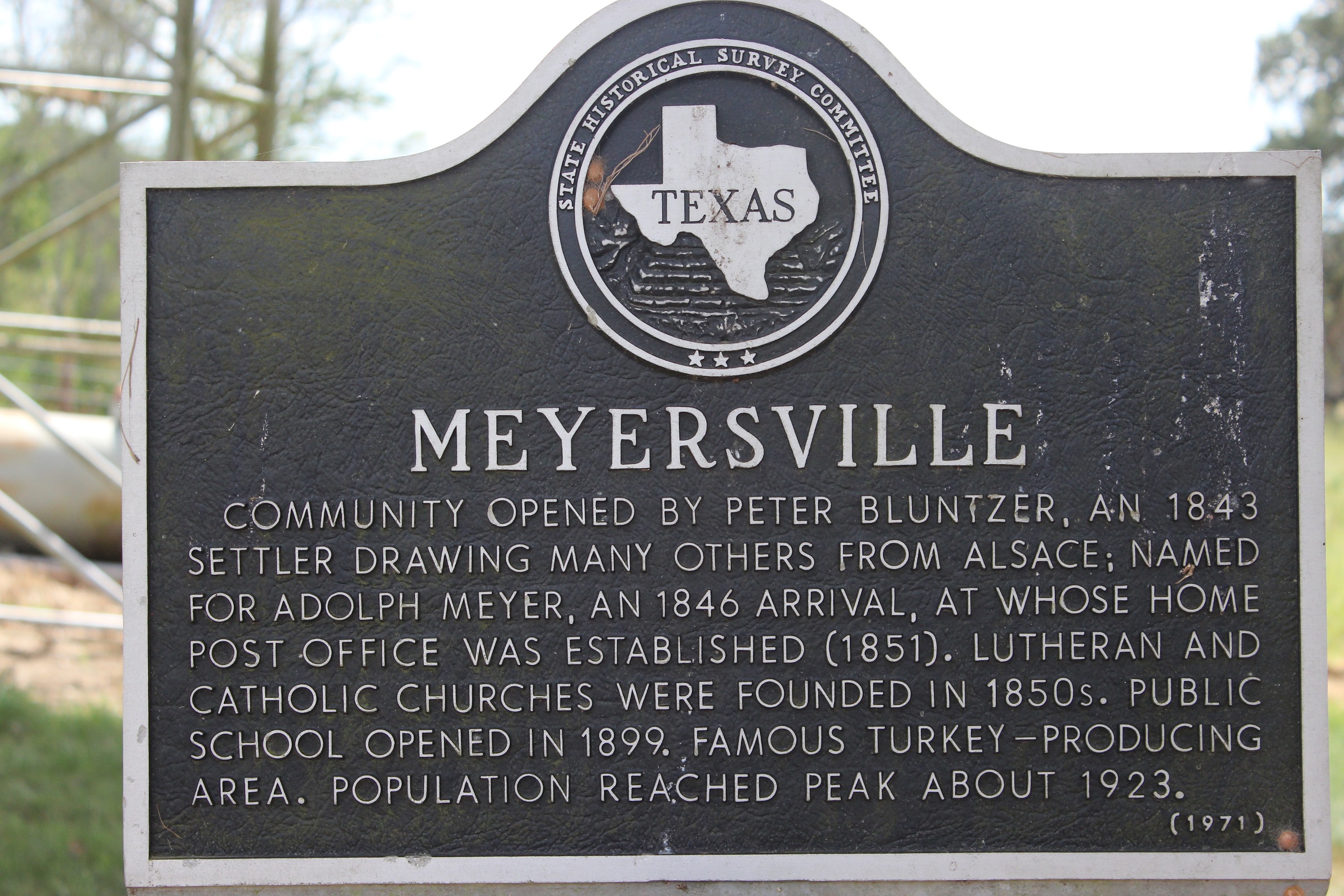 Adkins’ log cabin in Tennessee is a second home for he and his family — he retreats to this private place when he needs to write or do some outdoor work.

He and his wife spent about a decade remodeling this place, a place that had been a dairy farm. When they found it, it was being used as a giant trash dump. Now, it’s got a gorgeous interior, an entertainment center, and a barbeque pavilion. 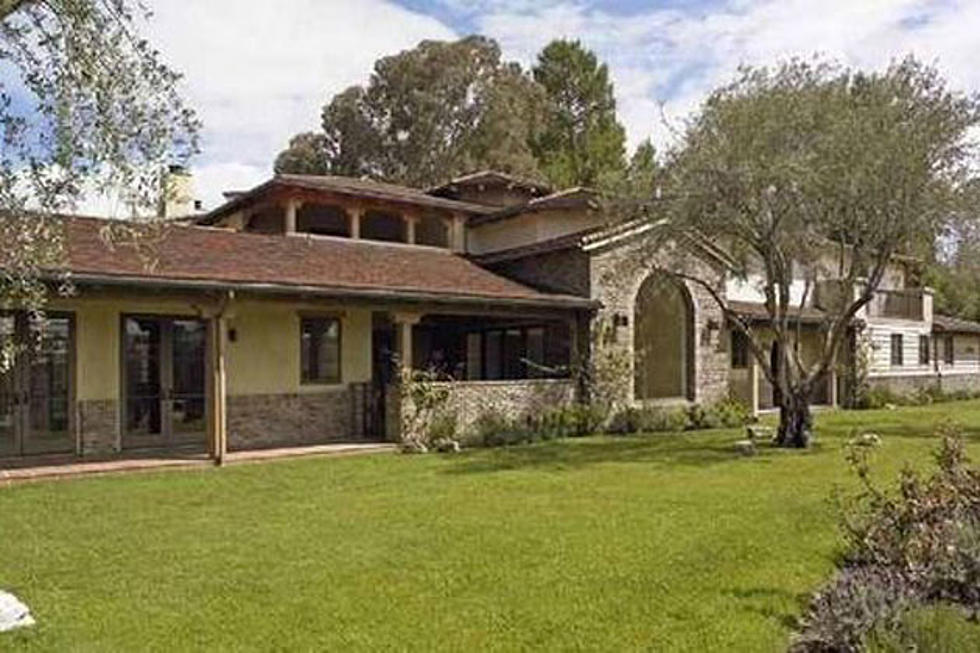 Okay, technically Urban and Nicole Kidman haven’t lived here since 2007, but isn’t it beautiful? This $2.36 million home sits in a gated community in Nashville, overlooking a beautiful view of the forest.

With more bathrooms than one family could ever need (five and a half), the two stars lived here for about two years. Now, the couple lives on a 40-acre farm outside of the city. They just can’t not have a place in the country — who can blame them!

This house, rumored to have ghosts, sits on 640 acres of land with woods and farmland. It’s got three-and-a-half bathrooms and several bedrooms. It’s actually a big tourist and wedding destination, with camping grounds available.

After spending about two decades living in this house, Lynn now lives in another house on the same property. Lynn did claim that the property was haunted with spirits that come and go as they please, including, according to Lynn, “the moaning woman” dressed in white.

If you made it as a huge country music star, would you keep it traditional and stay in the middle of nowhere, or venture to the big city and dwell among the crowds? Tell us below — we want to hear from you!