When Led Zeppelin formed in 1968, we were incapable of predicting the magical madness soon to follow. This rare clip shows that… 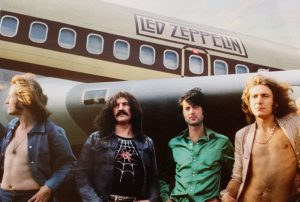 Zeppelin could exercise restraint when necessary displaying their talents on both ends of the spectrum creating rock symphonies. Led Zeppelin quickly rose to the biggest rock band in the world, selling out the largest arenas in minutes. They were an ensemble of brothers that received a crushing blow in 1980 when drummer John Bohnam died. The band made the decision not to continue without their fallen brother-this was the end of Led Zeppelin.

They have held true to that promise today.  Aside from rare one of song cameos, Led Zeppelin has never played together again. In honor of that decision:

11 Live Led Zeppelin Performances (One Song From Every Year)* 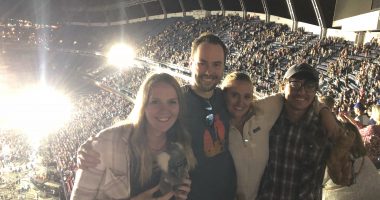 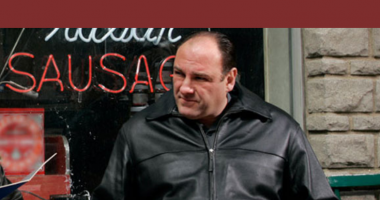 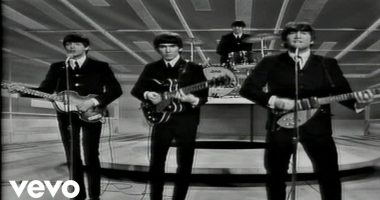