Why You Will Want to Play Jacks With Your Grandchildren

Have you ever considered the value of teaching your grandchildren the games you grew up with? Playing Jacks is one of my favorite “old fashioned” games to teach my grandchildren. The benefits of this simple game can’t be understated.

We don’t think much about the difference between games when we were children, and that of the games that our grandchildren are growing up with. Most, are electronics. The skills required and acquired by children playing most video games have little if any real world value. Unless, perhaps they’re going to grow up and become a drone pilot.

Consider the fact that even some of the skills we used to have to acquire through diligent practice such as playing the piano and the guitar. Through electronics, a child can make pleasant sounding music, without the hours of practice.

One of the most disconcerting issues of electronic games, other than the lack of skills they require, is the solitary element of them. They don’t have to interact with anyone other than the computer.

While I’m not saying this is bad in itself, there is more to consider.

Something to consider: every time a child does something in excess, you have to ask yourself, what is she not doing.

For example: When a child is watching television after school for three hours, what is she not doing? Watching three hours of television is not a terrible thing in itself.

However, when three hours is spent on television, she is not doing homework. Nor is she outside getting fresh air and exercise.

In much the same way, playing video games rather than games such as jacks, or marbles, limits their interaction with other children. Playing the “old fashion” games allows children to negotiate rules. When they win, they see the face of a friend that has lost. Social interaction is practiced.

They must take turns. Children learn social graces. They learn about winning and losing etiquette. Rather than interfacing with an inanimate computer.

Games like Jacks require fine motor coordination. The development of hand-eye coordination is foundational for young children. In the under 10 crowd, acquiring and honing these skills are fundamental to learning to write and draw.

Although it may seem like a simplistic game for our tech savvy grandkids, don’t let that stop you from sharing some of childhood’s simple pleasures. It is important to look at what really matters in the life of your grandchild.

Jacks brings the elements of social interaction, hand-eye control, competition, fine motor skills all together in a simple game. Not to mention, it affords her the oppertunity to practice on her own when she goes home. Then she can come back and show you her new skills.

Not bad for a game under 10 dollars. 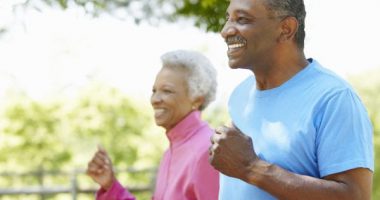 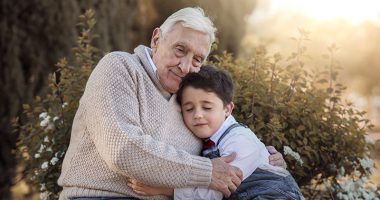 Divorce is a very painful and stressful situation for everyone. Children go… 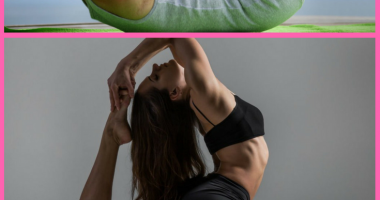 Few things are more heartbreaking than seeing your children suffer. The possible…