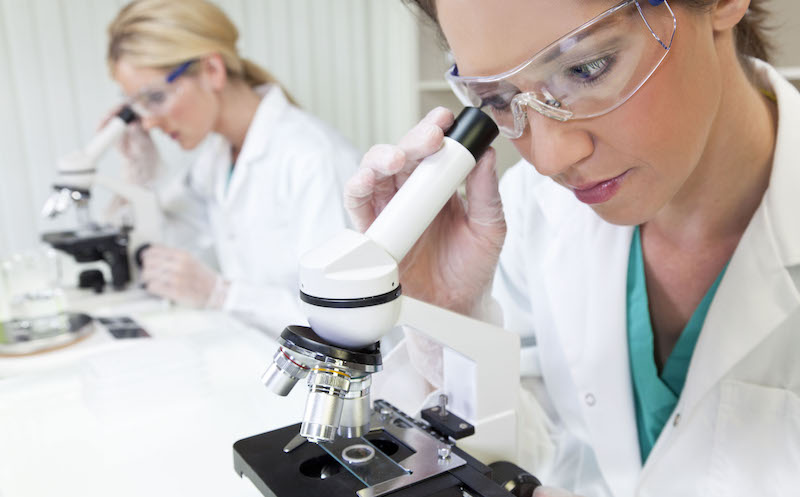 Cancer Test | Photo Credit Heath Digest Scientists have developed a breakthrough blood test that cannot only detect cancer before symptoms arrive, but it can also pinpoint their exact location. This means doctors will be able to diagnose cancers before a lump, or otherwise, arrives.

This innovation can be added to routine check-ups and annual visits with commonalities such as tests for high cholesterol or high blood pressure. The aptly named “Cancer Locator” was developed by the University of California.

Essentially, it hunts down DNA from tumors that circulate in the blood.

“The test, called CancerLocator, has been developed by the University of California, and works by hunting for the DNA from tumors which circulates in the blood of cancer patients.

“The team discovered that tumors which arise in different parts of the body hold a distinctive ‘footprint,’ which a computer can spot.”

“We have developed a computer-driven test that can detect cancer, and also identify the type of cancer, from a single blood sample.

“The technology is in its infancy and requires further validation, but the potential benefits to patients are huge.”

Like any disease or illness, catching it sooner is always better than later. This advancement also makes the detection casual and routine. 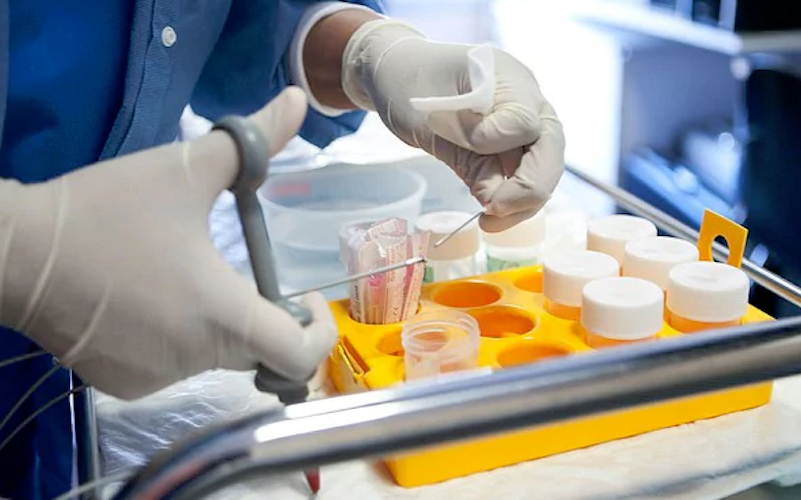 This will help those individuals perhaps too stubborn (or fearful) to get checked out otherwise.

It’s likely this test will find it’s way into more common check-ups, such as annual business inspections and perhaps even in free clinics in the near future.

In addition, “To create the new test, the US team built a computer database containing specific molecular patterns which occur in tissue when tumors were present. Some markers of DNA damage show up no matter which cancer is present, while others are specific to the type of tissue they originated from, such as lung of liver.”