Raising Your Grandchildren? You Are Not Alone. 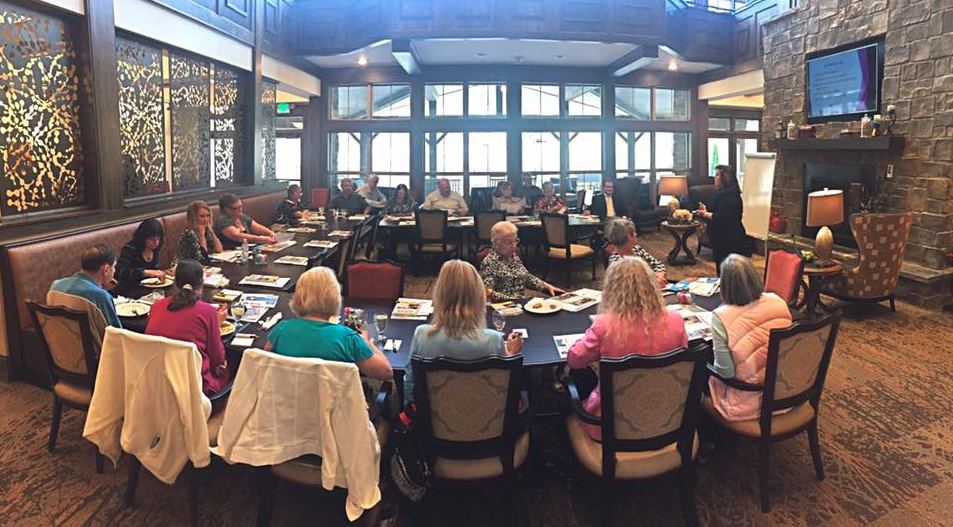 For centuries, grandparents were instrumental in raising their grandchildren. Although, modern America has lacked that cultural wisdom. It is however, finding its way into the fabric of our society and strengthening family life.

“In the US, more than 5.8 million children live in grandparents’ homes, according to AARP, a nonprofit membership organisation that provides resources to families and seniors. In the UK, some 200,000 grandparents and other relatives are raising children who are unable to live with their parents, according to UK national charity Grandparents Plus, which supports the involvement of grandparents and extended family with children.

“Women are more likely to retire after the birth of a grandchild than women who have no grandchildren.”

There are two types of grandparents raising their grandchildren.

These are the grandparents that have chosen to retire early. Because they want to be directly involved in their grandchildren’s lives.

Research shows that the boomers are the most financially secure generation to retire in modern history. This gives boomer aged grandparents a more stable foundation and freedom to lend a hand.

“The most common reasons are parental drug or alcohol misuse, abuse and neglect, domestic violence, serious illness or disability or parental death,” said Sarah Wellard, director of policy and research for Grandparents Plus. “The challenges are immense.”

The sad state of affairs for many American households is the ramped addictions.

Parental drug and alcohol are the number one reason for grandparents stepping in to raise their grandchildren. Therefore, abuse, neglect, and domestic violence are the natural consequence of addictions–the price the children pay.

It’s not easy being grandma and grandpa–and mom and dad all in one. So, you really shouldn’t even try. You can really only play one role at a time.

Experts advise grandparents raising their grandchildren to embrace the parenting role, set aside your earlier expectations of grandparenting.

It may not seem fair, but I’ve not spoken with one grandparent raising their grandchildren who said they would have done it any differently. It’s hard–but perhaps the most rewarding parenting you will ever do. 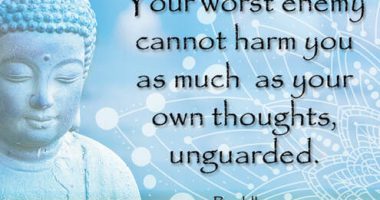 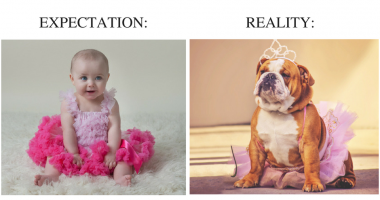 When we got our dog, I teased my kids that I finally… 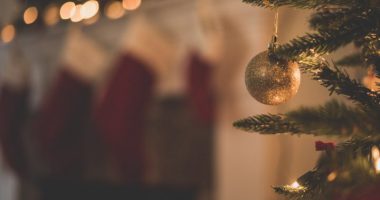