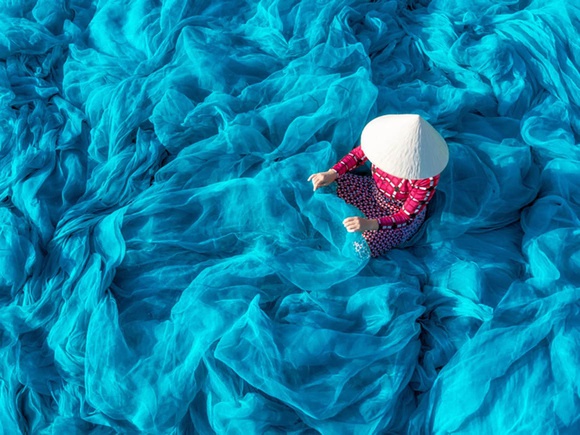 Who is generation Z (GenZ)? Well, there’s a very good chance it could be your grandchild. The Gen Z is also referred to as the “Post-Millennials” or the “iGeneration”. Obviously, they are the generation following the Millennials. Researchers use the years from the mid-1990s to ending around 2010 as their guidelines.   They are a new breed altogether.    This is the generation that grew up in the information age. They have never known life without internet. Most likely, their first phone was a smart-phone. In their world, you call people, not houses. And wi-fi is considered an essential.

It’s been said of Gen Z that they are the more fiscally conservative. Having more in common with their boomer grandparents than generations before them. They lived some of  their now formative years in the heart of the downturn of 2008.

The majority of this generation doesn’t smoke, and they are very aware of their health, and make healthy food choices.

“This may come as a shock to those of you with grandchildren in the chicken nugget and PB&J years (a.k.a. ages 2-5), but Gen Z wants fresh food made from scratch, with lots of fruit and vegetables.

Yes, you read that right. Fruit. Vegetables. Home cooking. Your grandkids know lots about nutrition and care about the environmental repercussions of their meal choices, too. They prefer Chipotle (fast casual) to McDonald’s (fast food), and want pancakes (hot and fresh) over cereal (cold and processed) for breakfast. They’re more interested in ethnic meals—especially Mexican—than previous generations, and many consider themselves foodies. All in all, not bad for their health (though maybe a little tougher on your wallet).”

Granted many of these kids will prefer you serve them bottled water, not water from the tap. They will love a good home cooked meal.

Remember the old adage, “A way to a man’s heart is through his stomach?”

There’s a lot to be said for that. And it still holds true for this generation. So don’t be afraid to pull out some fresh tomatos from your garden to share with your Gen Z grandkids.

Feed them well, then ask them how to set up your email on your smartphone. 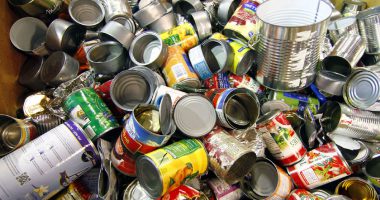 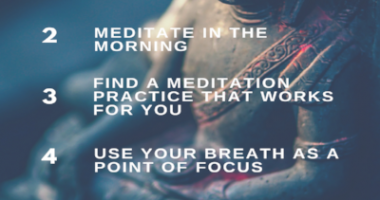 Dominos are great to stack up and watch them fall–but it’s better to know how to play the game. It’s a game for all ages. 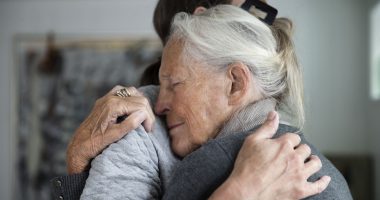 I love my grandmother very much. I remember calling her whenever I…